Over the weekend, Golden-Globe-winning-Oscar-nominated actor Daniel Kaluuya hosted Saturday Night Live and, in his opening monologue, gave a pretty special shout-out to the longest-running SNL cast member in history, Kenan Thompson, for inspiring him to become an actor.

It was a really sweet and honest moment during the opening monologue that usually is filled with oddly-delivered jokes or political takes. As it turns out, even Kenan himself didn’t know the tribute was coming because they actually kept it a secret from him until right before showtime.

“Apparently Daniel Kaluuya is my son!” Kenan joked during his appearance on The Late Late Show with James Corden (weekdays at 12:30aET on CTV).

“I had no idea,” he continued. “There was a different monologue on Wednesday, and it changed, and I didn’t hear it until dress rehearsal.”

Explaining that the wardrobe assistant for each guest host (big ups to Donna, mad respect for her work) was the one who tipped him off to the tribute, Kenan says, “I couldn’t believe that he was a big Kenan and Kel fan, that’s incredible. Nine years old, British Daniel Kaluuya: dreams do come Uganda true!”

If you missed Daniel’s epic turn as SNL host over the weekend, he specifically gave a mega shout-out to Kenan during the opening monologue saying “When I was 9 years old, I wrote a play that got performed at Hampstead Theatre with real actors and everything. And this is a true story, that play was based on Kenan and Kel.”

Cue a massive “awwww” from the audience (and us as well!). “And that play led me down a path that got me to this stage tonight with Kenan backstage right now,” he continued. *Sniff* Beautiful.

Now, more than ever, it seems Hollywood is having a reckoning with how cruelly it's treated and boxed out actors of colour. To see a Black man inspired by another Black man's success in the industry is heartwarming right now, especially since it's part of a tradition of mentoring that Kenan said helped shape him into the comedian he is now.

When Kenan first started out at SNL, he says Maya Rudolph took him under her wing and wrote the first sketch that he was in, and he saw his first example of Black success in comedy from SNL alum Tracy Morgan.

“My first day, I walked in, Tracy Morgan was just sitting there holding court, and he was out of the cast at that point! That was the whole reason why they even auditioned a bunch of Black guys in the first place. But he was just there and hanging out, like telling stories, acting like he was writing for the show that week, and I was really intrigued by him.”

Adding that Tracy wanted to welcome the young Kenan, he told James, “We went to TGI Fridays, only a block away, but he wanted to kind of flex, I guess. So we went to get his car out of the garage that was like three blocks away, just to drive around the corner once to get to the Fridays. He had an Escalade pickup truck and it was cream-coloured with rims!”

TBH that is a flex. 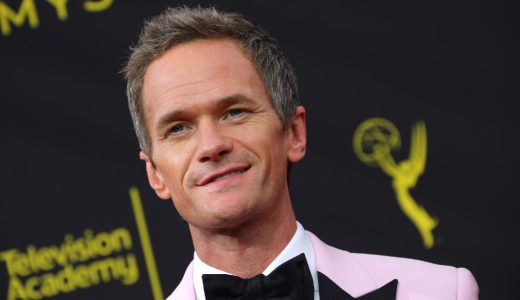 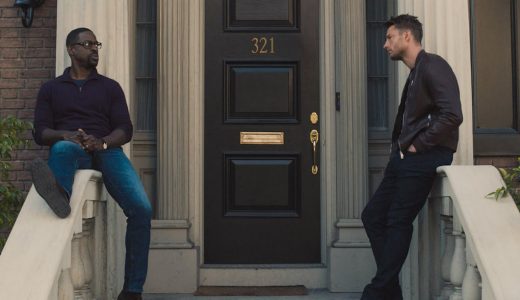