Last week, rapper Lil Nas X faced a bit of controversy and got a WHOLE LOT of people talking with the release of his new music video and single, “Montero (Call Me By Your Name)” which features a lot of religious iconography and symbolism, including the rapper sliding down a stripper pole to hell to give Satan a lapdance.

This weekend, Saturday Night Live decided to kick off its Easter episode by diving right into the controversy and poking fun at the scandal right in their cold open.

Cast member Chloe Fineman brought back her spot-on Britney Spears impersonation for another episode of “Oops You Did It Again,” a show that shines a spotlight on the “pariahs of the week,” and Lil Nas X (played by Chris Redd) was first on the chopping block.

Noting that LNX has the rare pleasure of being attacked by the “combo of the Catholic Church and Nike,” Britney wondered “Why are they so upset?”

"Because they're close-minded idiots? People are afraid of me because I'm different, but really I'm just your typical gay Black country rap sneaker entrepreneur. I put my pants on like everyone else -- one assless chap at a time," joked Nas.

When asked about the Lucifer lapdance in his music video, he responded, "I would say, 'You know that wasn't the real Satan, right?' It was a dude in a Halloween devil costume because the real Satan doesn't do, like, music videos. So maybe chill?"

Fineman’s Britney then suggested he even the score by giving the almighty himself a lapdance, and LNX was dowwwn. Out popped God (who looked an awful lot like Mikey Day) and LNX worked his hip-thrusting magic on him. God works hard, but LNX works (and twerks) harder.

Even the real Lil Nas X was mightily impressed, joking about the whole sketch on his Twitter.

“SNL going to hell,” he tweeted, and that set Twitter ablaze.

SNL’s cold opens are notorious for setting a high bar, but luckily the rest of the episode had some top-notch talent with Get Out star Daniel Kaluuya hosting. Fresh off of his Zoom-muted win at the Golden Globes (which he also joked about in his opening monologue), Daniel made sure to confirm to any doubters that yes, he is Black AND British.

“I’m Black and I’m British. Basically, I’m what the Royal Family worried the baby would look like,” he joked. Scathing. We stan.

The SNL episode also featured a sketch where a white woman tries her hand at scatting while her husband plays an “upright B” (that’s double bass, fyi), and this is a cultural deep cut.

If you know your pop culture, it’s a direct spoof of Sex and the City actress Kim Cattrall who once scatted with her husband as he played the bass. We have waited years for this! Years! It was worth the wait.

Okay SNL, you win. The stans have entered the chat. 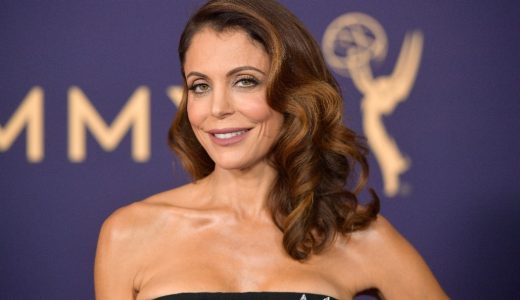 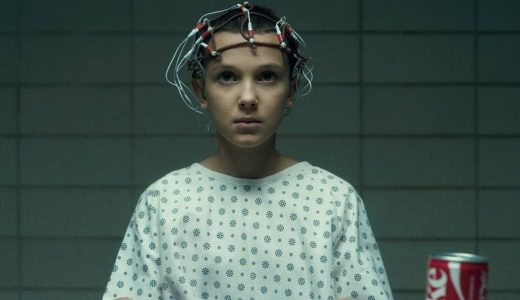 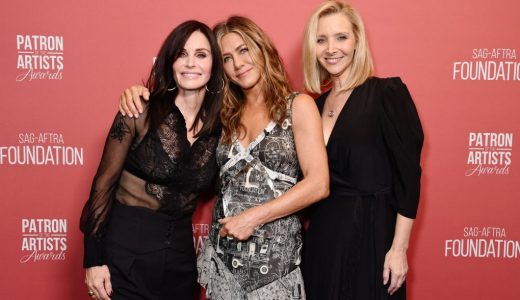 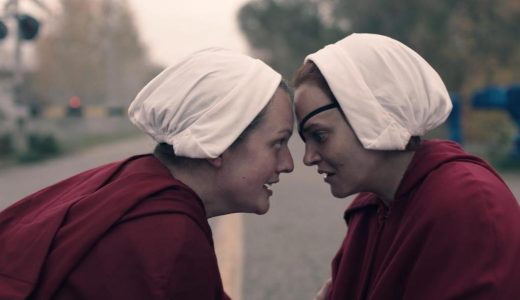