Meet the 10 teams competing in Season 8
by Owen Weir

It’s Go Time, Canada! After 3 long years, The Amazing Race is finally returning for its eighth adrenaline-pumping season on July 5! Host Jon Montgomery is back, sending 10 teams across Canada on a once-in-a-lifetime adventure.

Teams competing this season include an Olympian, a JUNO Award-winning singer, teachers, personal trainers, a firefighter, a comedian, entrepreneurs, a sales representative, a marketing expert, a motivational speaker, and Broadway performers.

There is a lot on the line for the teams this season including two, first-ever Chevrolet Silverado ZR2’s, a once-in-a-lifetime trip for two around the world (courtesy of GURU Organic Energy), a $250,000 cash prize, and the coveted title of THE AMAZING RACE CANADA champions. No pressure or anything…

To hold you over until the Season 8 premiere, here is a sneak peek at the teams that will keep you at the edge of your seat and glued to your TV all summer long!

Competitive best friends who are on a mission to be the next female team to win the Race. 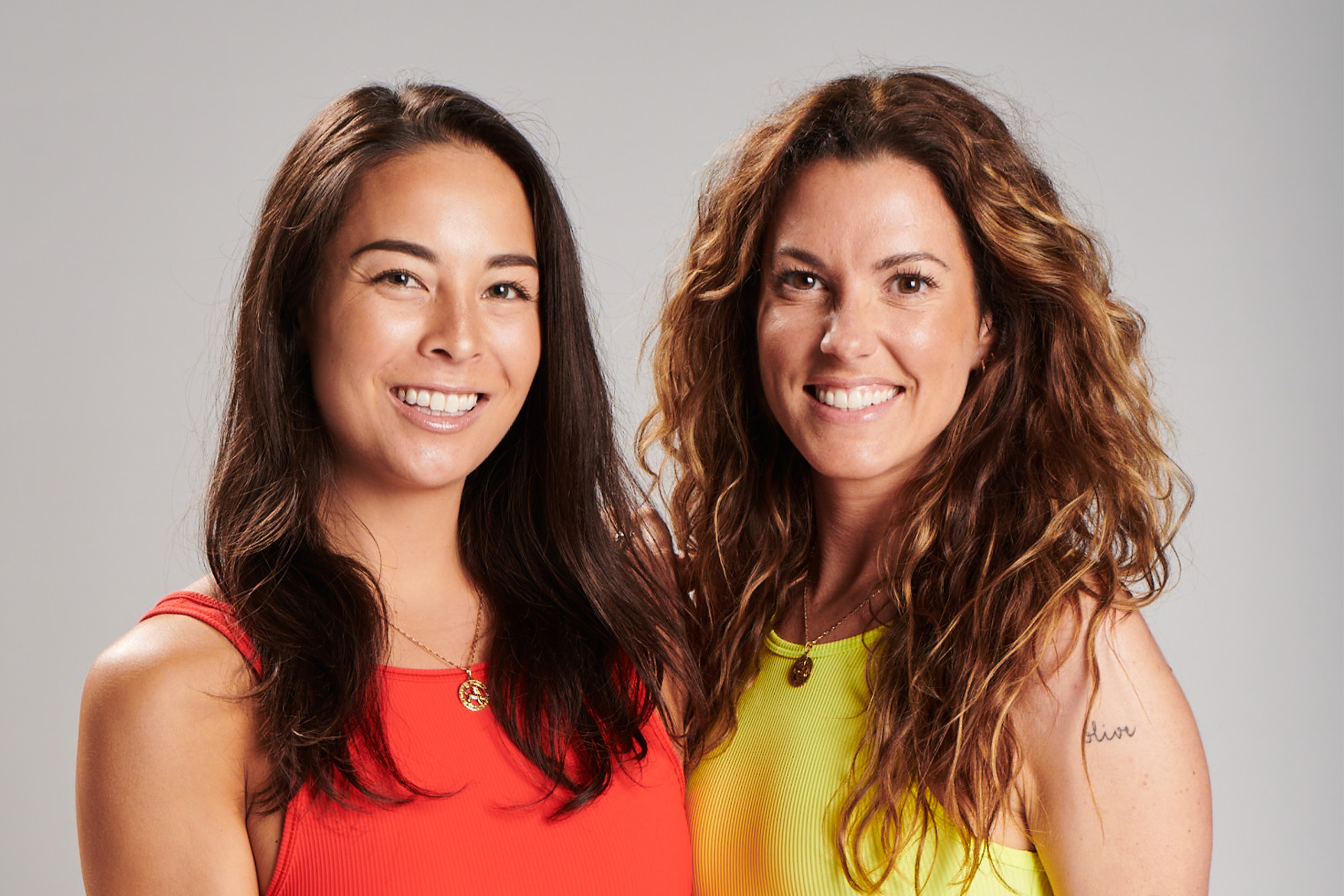 Fun-loving, family-oriented, and small-town brothers who are the life of every party. 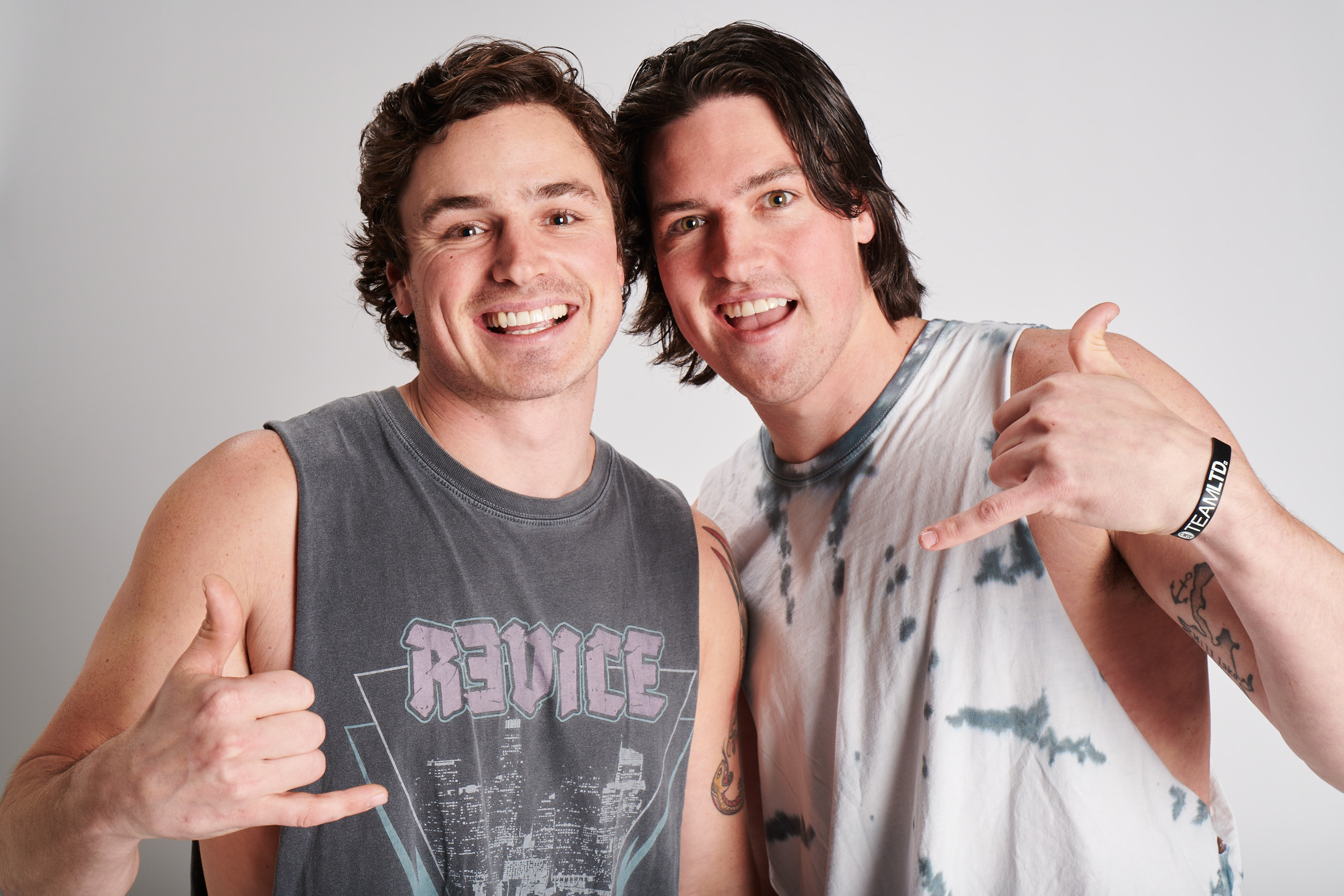 An athletic and energetic engaged couple with big smiles and competitive spirits. 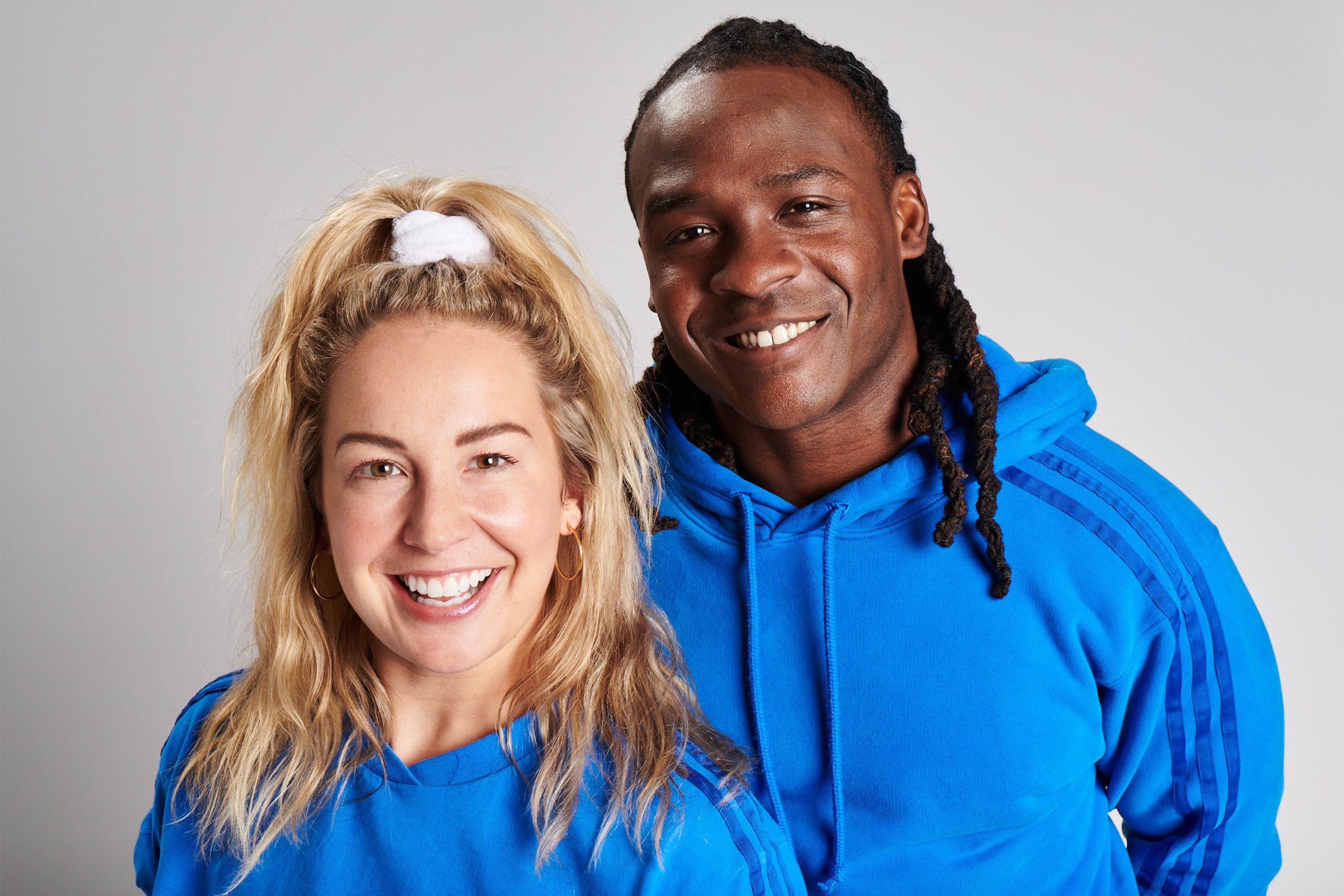 Long-time best friends and Broadway performers who know what it takes to beat the odds. 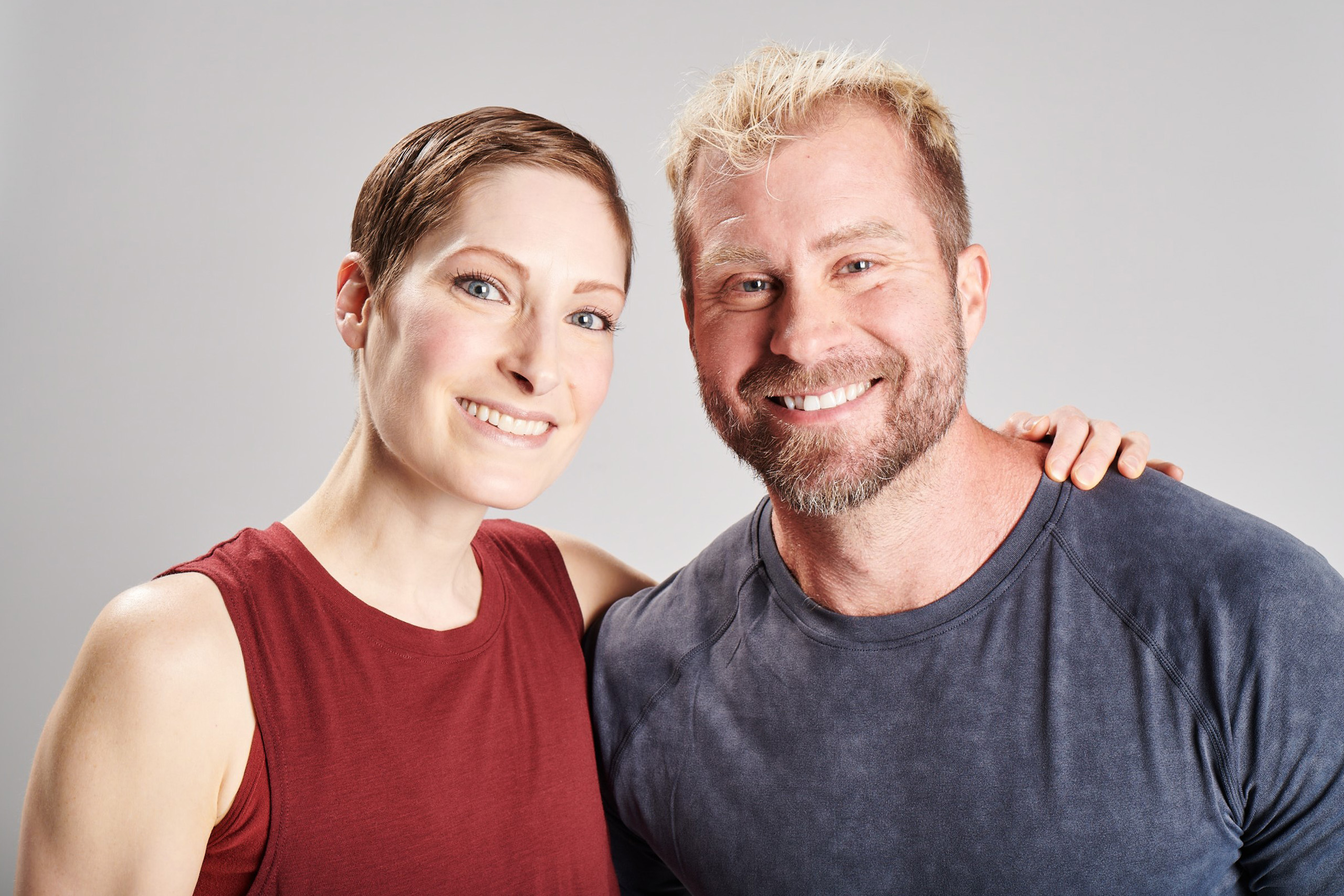 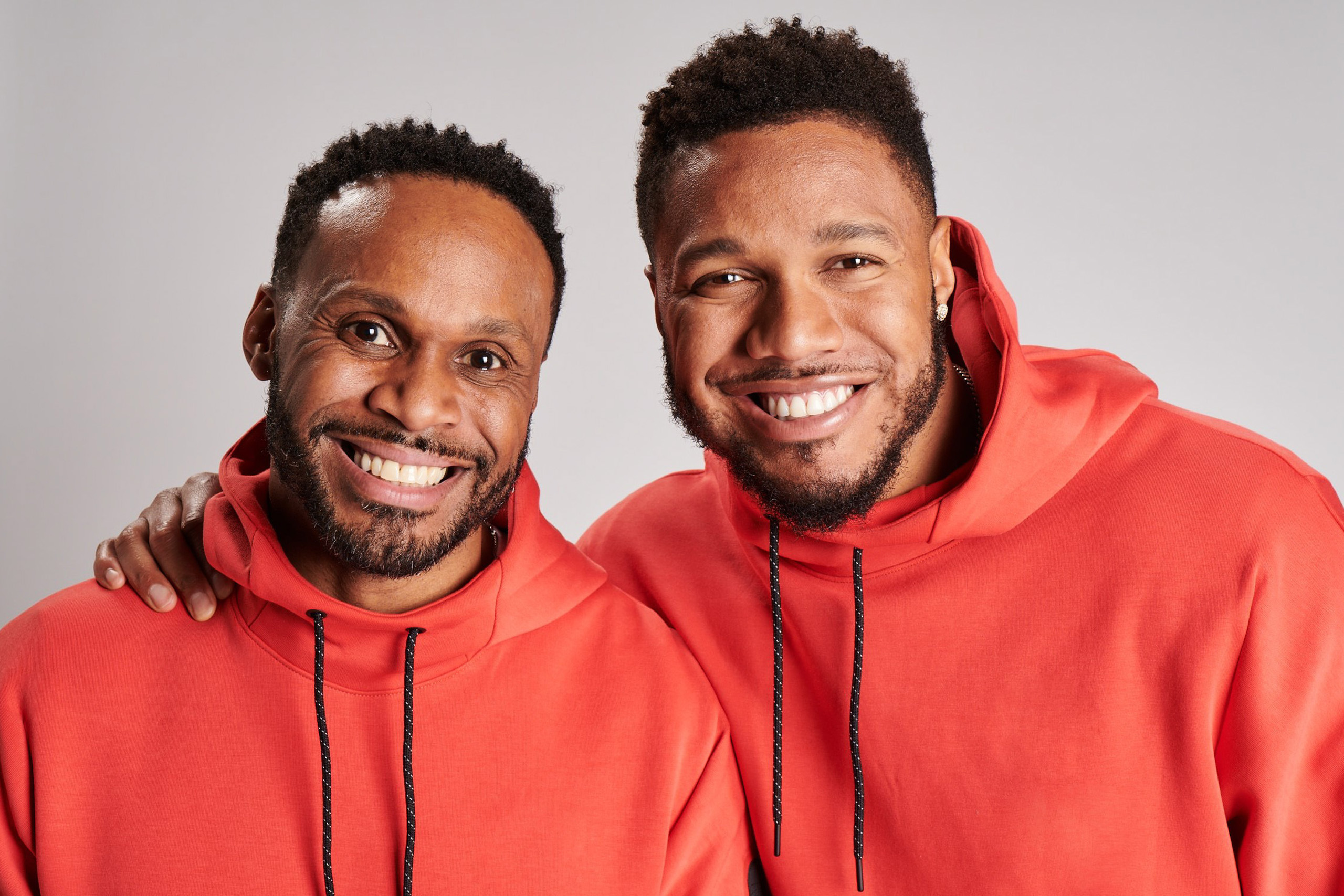 A dating couple who want to be positive role models for Indigenous youth. 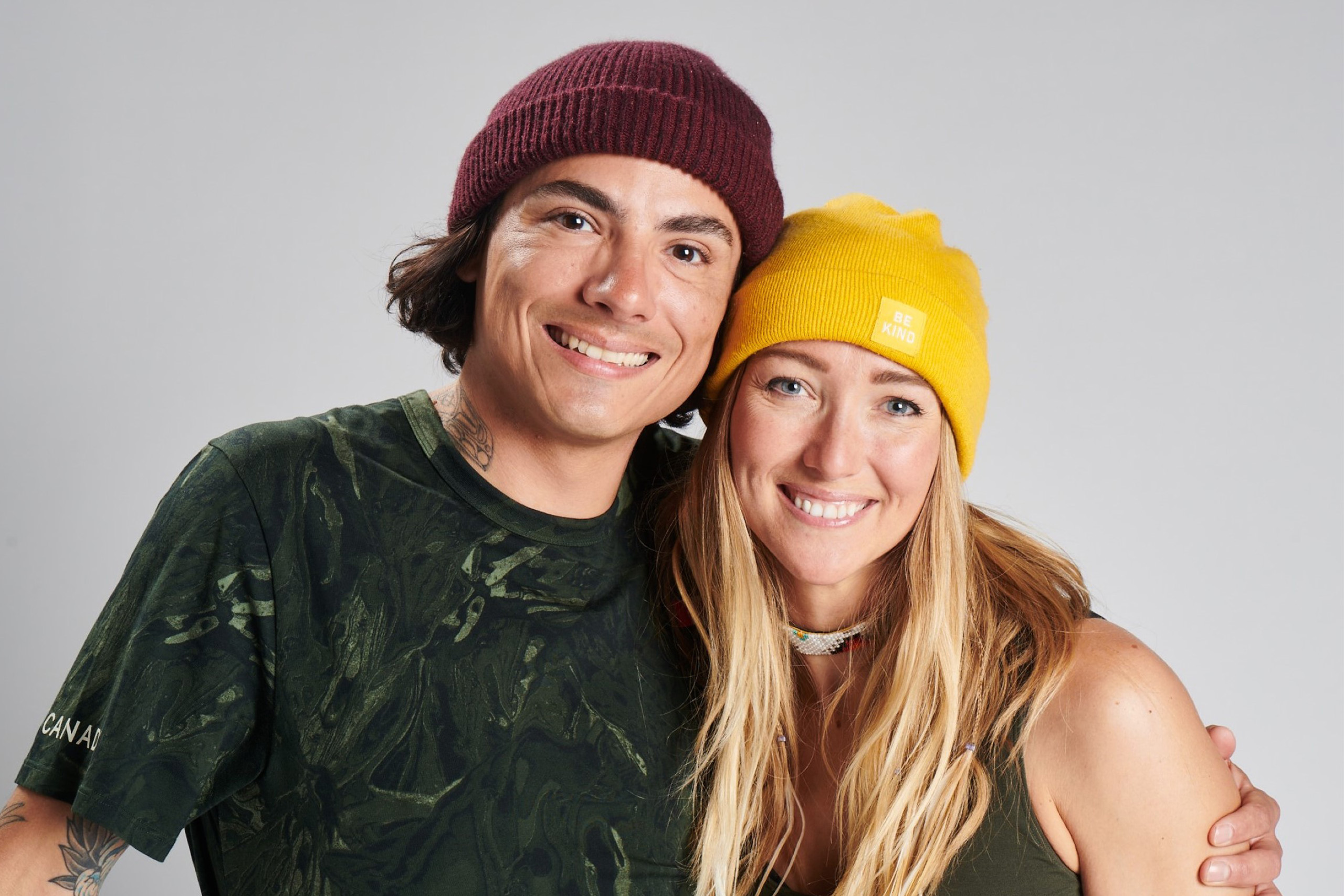 An active and competitive uncle and nephew who are passionate about being positive role models in their community. 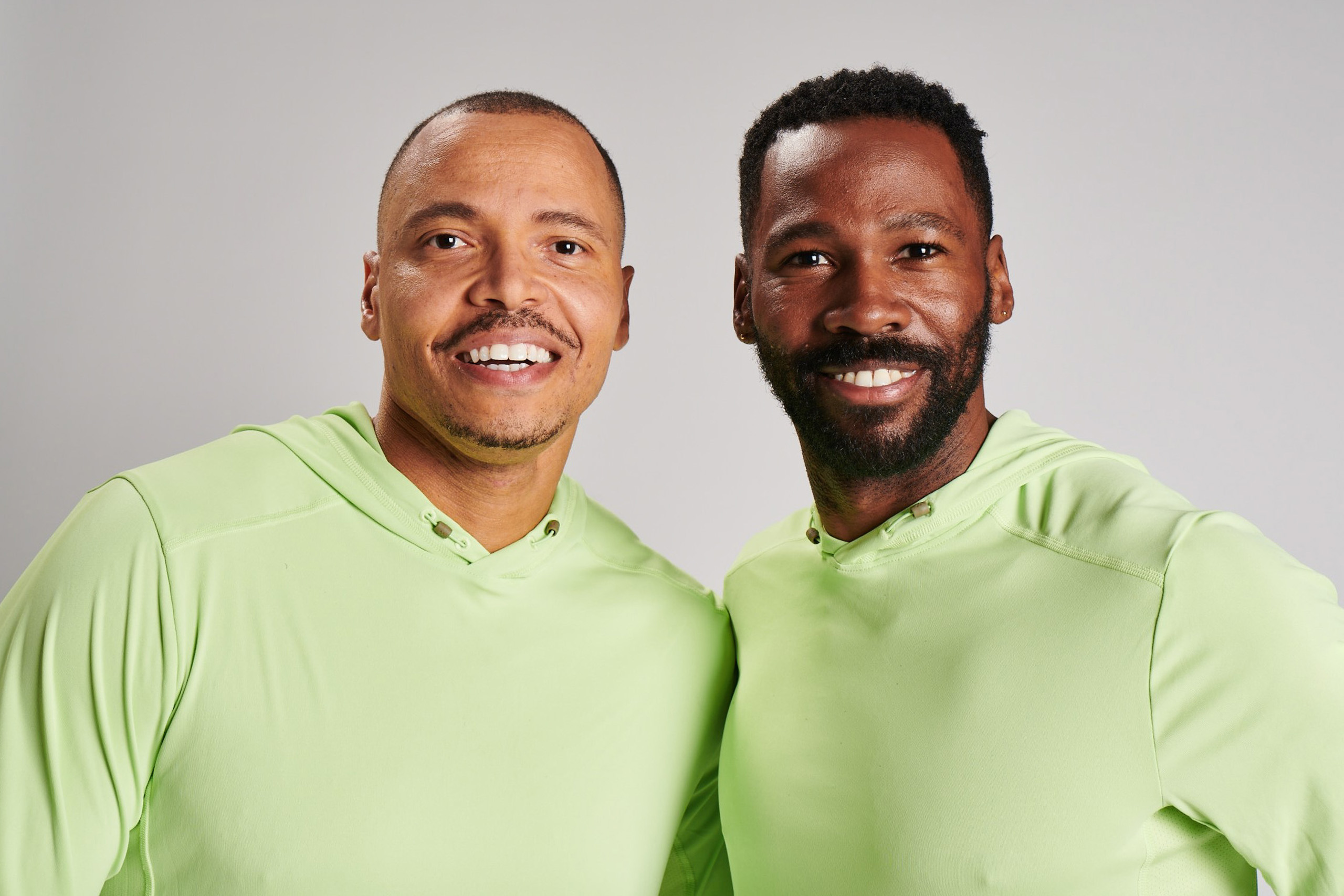 Sisters, known as “Franella,” who are racing for the Filipino and immigrant community across Canada. 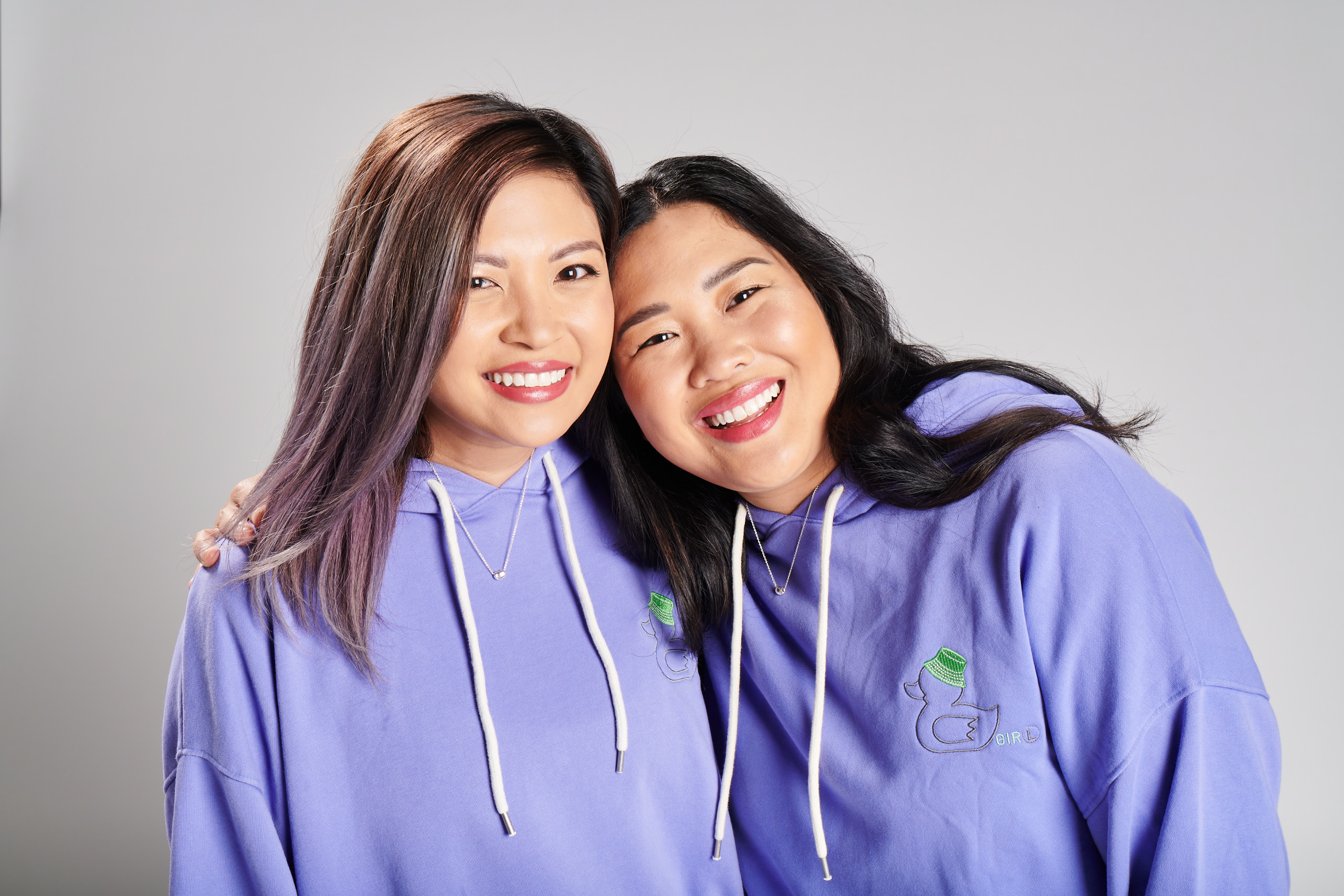 Competitive and accomplished siblings who want to represent the Inuit population of Canada.

Close friends who are racing in memory of their late mothers. 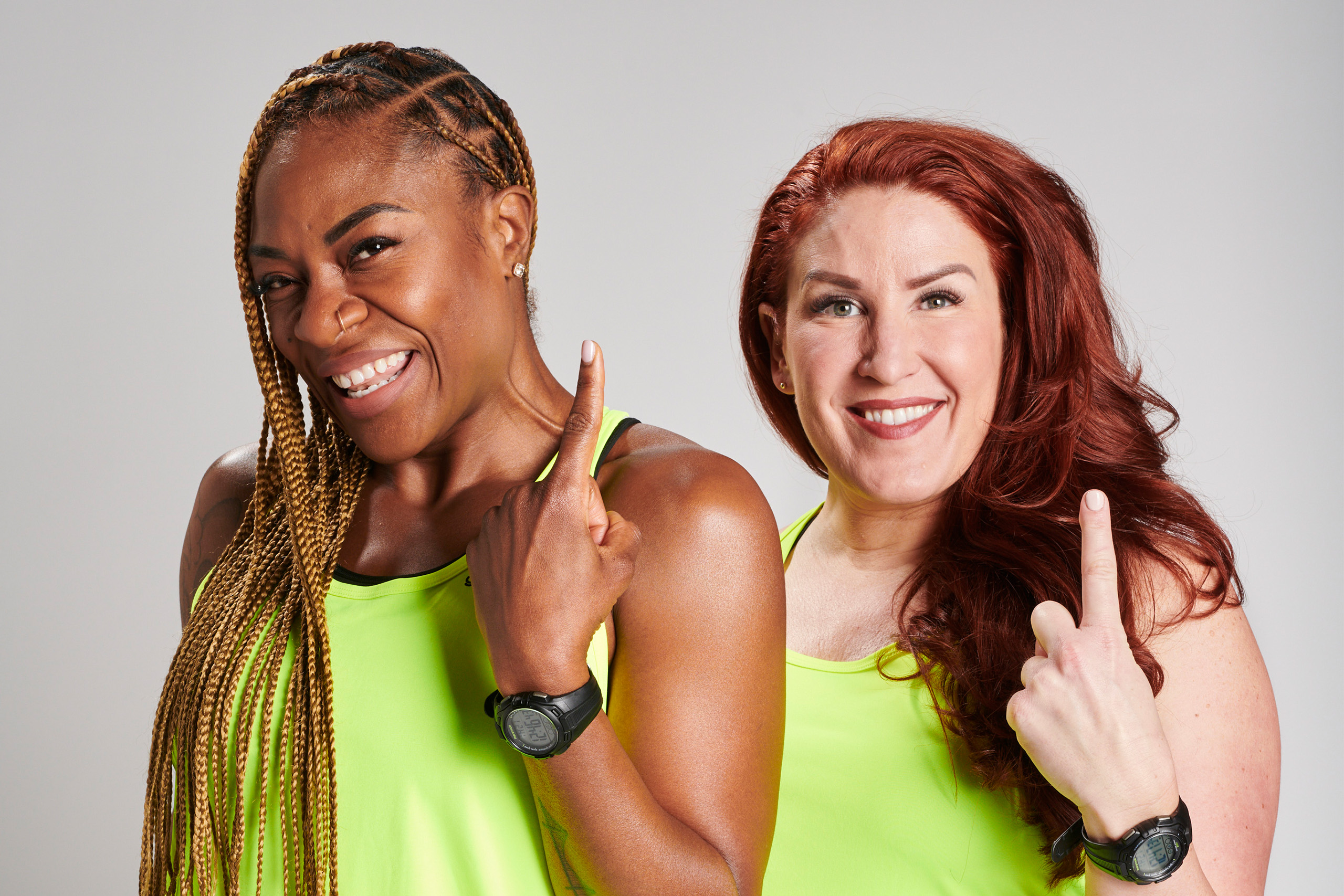 For more information on the teams competing on THE AMAZING RACE CANADA, including team videos, bios, and exclusive content, visit CTV.ca/TheAmazingRaceCanada. As the go-to resource for the series, CTV.ca also includes full episodes and sneak peeks throughout the season.