Those avatars represent a whole lot more than you think.
by Amber Dowling
Fox Entertainment

There have been all kinds of reality shows over the years, and in particular all kinds of singing reality shows. And while many of them have switched formats and judges, or even thrown in secret-identity celebs in lavish costumes (we’re looking at you, Masked Singer), Alter Ego is the first show to break down barriers by normalizing gender fluidity with its unique premise.

On the show, contestants use cutting-edge technology to perform as live avatars of themselves, thereby only showing the judges the version of themselves they always dreamed they could be. The judges—an all-star panel comprised of will.i.am, Alanis Morissette, Grimes and Nick Lachey—don’t see the real-life people until after the eliminations.

But host Rocsi Diaz and the viewers do. And what we’ll see is pretty groundbreaking. 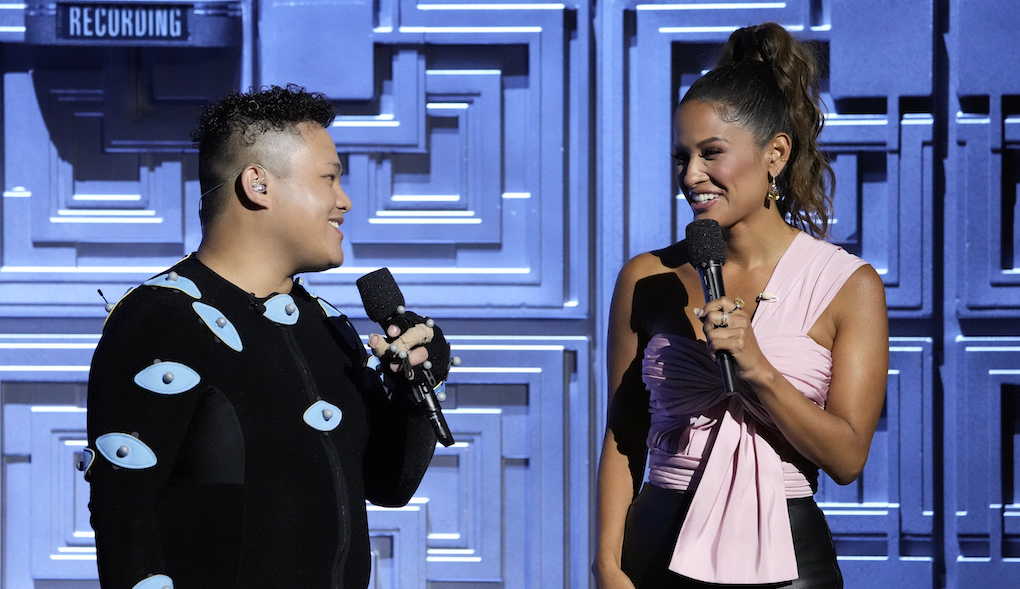 Being able to use an Alter Ego (get the title now?) gives these contestants the freedom to express themselves in a whole new way. Sometimes that allows them to step outside their normal confines, sometimes it gives them a new sense of confidence, and sometimes it even helps them to discover the person they didn’t realize they were trying to be.

“Listen, the imagination is genderless and it's beautiful,” will.i.am said during a panel for the show during the Television Critics Association summer press tour. “We all have been reminded that the imagination is genderless. It's a beautiful mix of both feminine and masculine energy all intertwined in the show, and the representation of that, and it's freaking fantastic.”

“It makes gender fluidity more casual,” Grimes added. “In the real world there’s so much violence, or hate, or distrust, or people have different opinions of how people pursue gender… it’s like this dramatic thing you have to tell your family. It’s this or that. Making it this purely artistic expression removes a lot of the politics that have been stifling this country a bit.”

Lachey revealed that as judges, he and his colleagues took it all at face value, watching what happened in real-time before their eyes and trying not to let the technology sway them too much as they focused on the performances at hand. “The confluence of technology and artistry, and the way those things came together on the show, it truly blew my mind,” he added.

To use that technology to the fullest, contestants wore sensors behind-the-scenes while they performed, essentially giving a live performance with live backup dancers. It’s the first time the technology has ever been used this way on television, and it definitely takes some getting used to.

The most emotional reality show yet 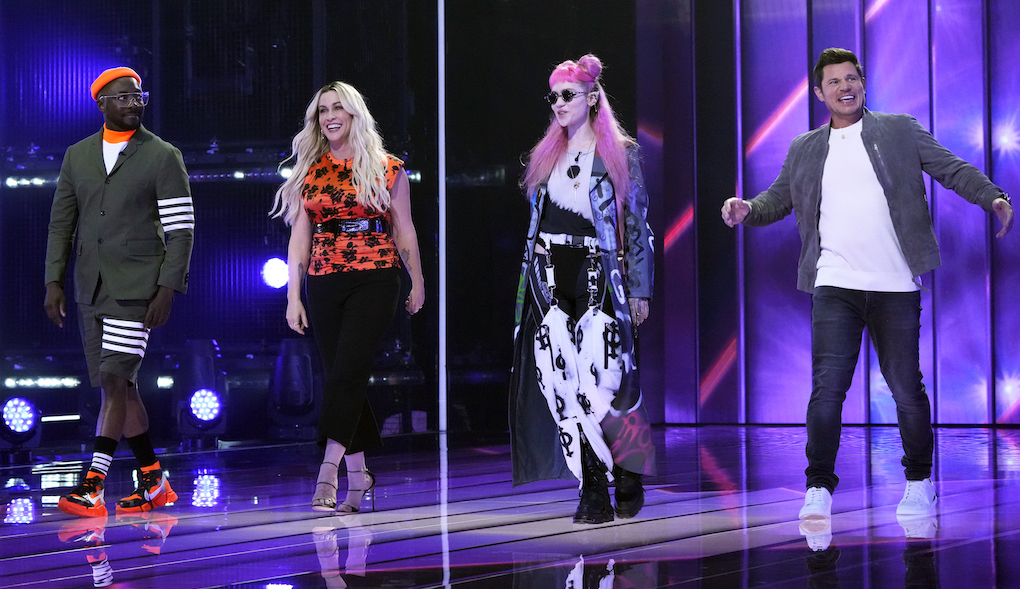 While The Voice is all about the coaches and their banter, and The Masked Singer is all about trying to figure out who the celebrity singing underneath that costume is, Alter Ego is an emotional ride that really lets you get to know the contestants on that stage. The result is a feel-good, family show that may also become your next obsession.

Even Diaz felt the emotions as host, because the stories behind these alter egos and their performances are just as fascinating as the avatars. “You really get emotionally invested in the stories of the performers and alter egos because, for the first time ever, they get to live out these experiences in such an amazing way,” she said.

“Everybody at home is really, really, really going to feel what we felt while shooting this. It was really touching and amazing. To not be judged for the first time, to be able to live your truth through this alter ego, is just mind blowing.”

BEFORE YOU GO: Elliot Page may be the latest celeb dating on Raya 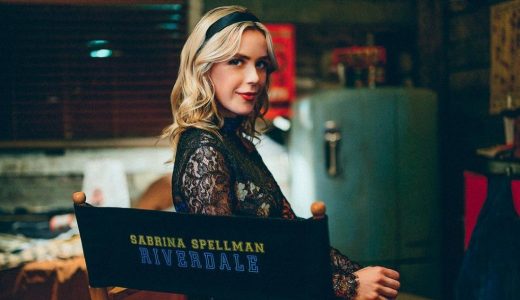