History has not been kind to Anne Boleyn, the second wife of King Henry VIII, but the new miniseries starring Queen and Slim actor Jodie Turner-Smith promises to rectify that, telling Boleyn’s story from the unjustly executed royal’s point of view. The first trailer for the much-anticipated project Anne Boleyn has finally dropped. And we are living for it.

The Tudor biopic will be delivered in three installments and promises to upend the story we know — the one in which Anne fails to give Henry the male heir he longs for, is accused of marital infidelity and treason, and is executed in the most brutal fashion. “The world will know my innocence,” says Turner-Smith in the just-released clip. Indeed.

Mark Stanley (Euphoria, Game of Thrones) plays the capricious Henry, known for his succession of wives and his propensity to divorce and banish them, lock them up in the Tower of London, or order them to be sent to the guillotine — which was, of course, Anne’s own fate. I May Destroy You actor Pappa Essiedu plays Anne’s brother, George.

This new telling of Anne Boleyn’s story follows the 2015 television adaptation of Hilary Mantel’s epic novel, Wolf Hall. That series recalled the events of the same time period but was told primarily from the point of view of the king’s favoured advisor, Thomas Cromwell (Mark Rylance) with Claire Foy (of The Crown fame) playing Anne Boleyn.

This new take on the centuries-old tale will be told in the style of a psychological thriller, with high stakes that mean life and death for not only Boleyn, but for her infant daughter, Elizabeth I, as well. As the trailer indicates, the cliched story of Anne as temptress and a traitor will be set aside, and we’ll get to see events through Anne’s eyes for the first time.

Turner-Smith has said that Anne’s story has always resonated with her as a Black woman. “It shows how little has changed in terms of our desire to tear down powerful women,” she said in an interview with The Guardian, “the idea that a woman with power is a threat or must be destroyed is nothing new and somehow it seems to never get old.”

Control over and repression of women continues unchecked, even in 2021. “Every year we are marching for our right to have agency over our bodies, our reproductive health, our lives,” Turner-Smith continued. “And when you add the mistreatment that is a result of inequality and racism, it becomes all the more complicated and unjust for women of colour.”

The three-episode miniseries Anne Boleyn will debut later this month on the UK’s Channel 5.

BEFORE YOU GO: Jodie Turner-Smith dishes on shooting an action movie while pregnant 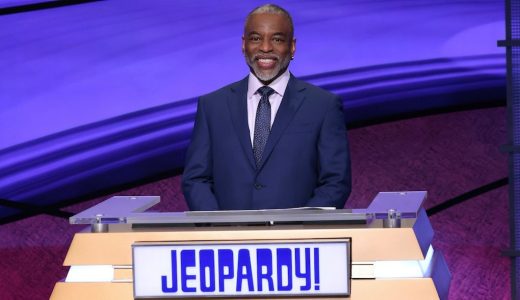 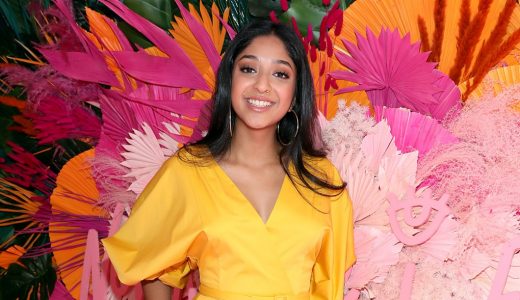 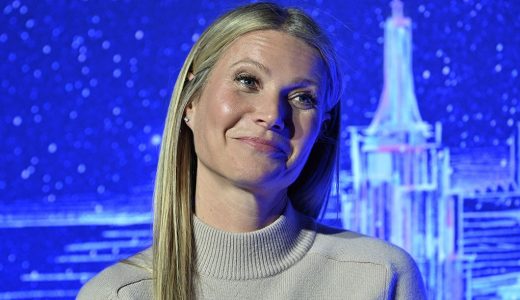