In an appearance on the program Today with host Savannah Guthrie, comedian and long-time talk show host Ellen DeGeneres said that announcing the end of her show — which has been on the air for nearly two decades — was “emotional.” DeGeneres, who calls working on her eponymous daytime program Ellen “the best experience of her life,” was sure to tell Guthrie that she was not shutting down production over months-long allegations of a toxic work environment — allegations she calls “orchestrated” and “misogynistic.”

“If it was why I was quitting, I would have not come back this year,” she told Guthrie. “I really did think about not coming back because… it was devastating. I am a kind person. I am a person who likes to make people happy ... I just kept saying to Portia [de Rossi, DeGeneres’ wife], ‘If I was a fan of somebody and even if I loved them, I would think there must be some truth to it, because it’s not stopping.’ Right on the heels of that, I read in the press that there’s a toxic work environment, which I had no idea, [I] never saw anything that would even point to that.”

Instead, Ellen has said that she’s leaving daytime TV because her show is no longer a challenge for her — not because she’s been “cancelled.” And while DeGeneres did issue an apology last September, saying “I learned that things happened here that never should have happened. I take that very seriously, and I want to say I am so sorry to the people that were affected. I know that I am in a position of privilege and power and with that comes responsibility, and I take responsibility for what happens at my show,” her appearance on Today featured a little bit of backpedaling where her previous mea culpa is concerned.

“I don’t know how I could have known when there’s 255 employees here and there are a lot of different buildings, unless I literally stay here until the last person goes home at night,” she told Guthrie “It is my name on the show, so clearly it affects me and I have to be the one to stand up and say, ‘This can’t be tolerated.’ But I do wish somebody would have come to me and said, ‘Hey, something’s going on that you should know about.'”

DeGeneres seemed to lay the blame for her bad PR at the foot of the media. “I really didn’t understand it. I still don’t understand it. It was too orchestrated. It was too coordinated. People get picked on, but for four months straight for me. And then for me to read in the press about a toxic work environment,” she added, “when all I’ve ever heard from every guest that comes on the show is what a happy atmosphere this is and what a happy place this is.”

As per her announcement, her show will return for one final season before DeGeneres moves on to other projects. “How can I be an example of strength and perseverance and power if I give up and run away? It really is one of the reasons I came back,” explained the comedian, who made TV history back in the mid-nineties when her sitcom character came out as gay while, at the same time, DeGeneres did so herself on the cover of TIME magazine. “And also, I have to say if nobody else is saying it, it was really interesting because I’m a woman, and it did feel very misogynistic.”

Last summer Buzzfeed News spoke to several former employees who recalled their own experiences of on-set racism, harmful treatment when it came to mental health, gaslighting, and bullying. “That ‘be kind’ bullshit only happens when the cameras are on,” said one source. “It’s all for show.”

BEFORE YOU GO: Tiffany Haddish may take over Ellen’s daytime show 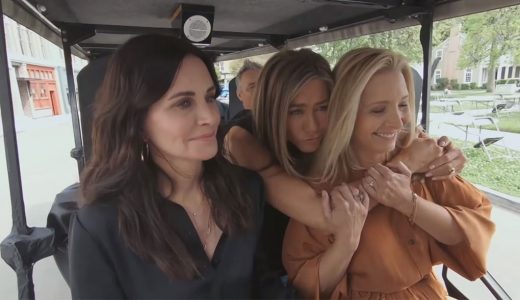 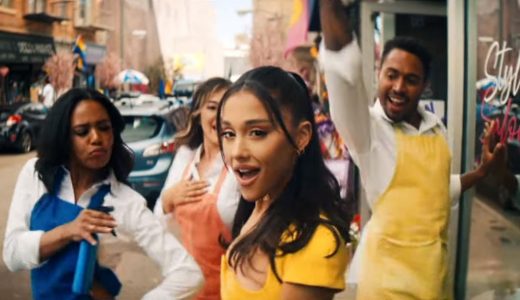 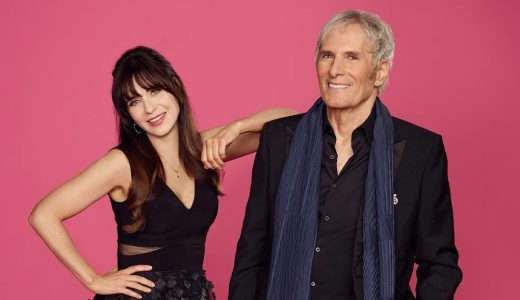