“As some of you have heard, it's been out there for a while now, but we're making it official,” Conan began during his monologue off the top of Monday night’s show. “We are winding down our TBS show. The plan is to re-emerge on HBO Max sometime in the near future with, I think, what will be my fourth iteration of a program.”

As the man said, the news has been floating around for a bit that Conan would finish its run on TBS and Conan himself would pivot to a weekly variety show on HBO Max, but this was the first time the host discussed it on his show. He also gave us an end date: June 24th.

Team Coco, you have just under two months to stock up on Kleenex.

Coco then took the time to thank TBS for taking him on 11 years ago. “They gave me a home when I needed one most and I am eternally grateful,” he said, referencing the 2009 Tonight Show scandal that rocked late night.

ICYMI: after hosting Late Night with Conan O’Brien for 16 years, Coco was promoted to host of The Tonight Show in 2009 when Jay Leno retired. After hosting the NBC legacy show for only seven months, Conan left over a dispute with NBC for bumping the airtime to the wee hours of the morning. Jay Leno was brought back in the interim, and eventually, Jimmy Fallon took The Tonight Show.

In 2010, Conan reemerged on TBS with his own nightly hour-long talk show, aptly titled Conan. In 2019, the format switched from a formal hour to an informal half-hour show.

“I'm very proud of what we've accomplished here,” Conan continued, “And so what I'd like is I'd like these last couple of weeks to be a fond look back at all the absurd madness that my team and I have concocted. So tune in these next two months and check out, as we say farewell to this show and move on to the next horizon.”

Conan won’t be gone completely from TBS after June 24th. His critically-acclaimed travel specials Conan Without Borders, where the funny man with the signature cowlick travels to other countries, will continue to air on TBS, WarnerMedia said.

Despite that, Team Coco diehards are not taking the news well.

Frankly, we’re excited to see what kind of variety show Conan can cook up. Also, if he’s on HBO Max, he might score a free subscription out of the deal! Good luck Coco!

BEFORE YOU GO: Timothée Chalamet to co-host the Met Gala 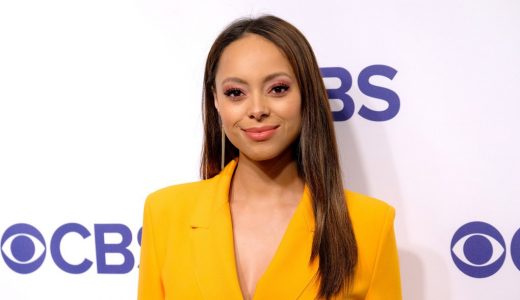 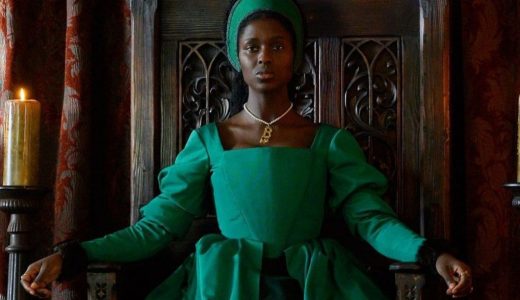 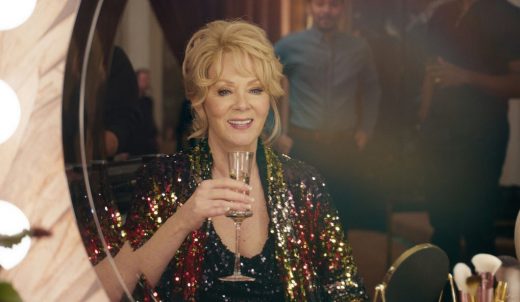 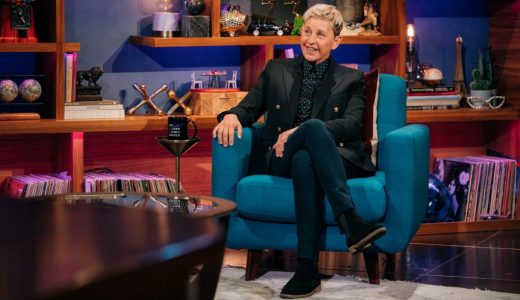