It only took 32 seasons, but The Simpsons has finally hired a Black actor to voice the Black character of Dr. Julius Hibbert. According to the Fox, Kevin Michael Richardson will take over the role played by Harry Shearer since the character was introduced in 1990.

According to Vulture, Shearer’s final episode as Dr. Hibbert already happened, last week’s “Diary Queen” (in which Bart found his teacher’s diary). Beginning with the February 28 episode “Wad Goals” (when Bart becomes a successful caddy), Richardson will take over. At time of press, it’s unclear how much Dr. Hibbert will feature in the episode. Meanwhile, Shearer will continue voicing characters like Mr. Burns, Ned Flanders, and Principal Skinner.

Richardson is already familiar with the Fox Animation family as the voice of Cleveland Jr. on The Cleveland Show. The Emmy-nominated voice actor has also appeared in Bless the Harts and in the Netflix animated offering F Is For Family, and he is already credited in more than 70 episodes of The Simpsons as various characters. Those include Anger Watkins (the ESBN analyst with an anger problem) and Springfield’s injury lawyer Maxwell Flinch.

Another character Azaria no longer voices is Apu, following numerous viewer complaints and calls for a South Asian actor to take over the role. (Those calls were further highlighted in the 2017 documentary The Problem with Apu.) In 2020 Azaria announced he would no longer voice the character, telling The New York Times, “Once I realized that that was the way this character was thought of, I just didn’t want to participate in it anymore. It just didn’t feel right.” The character still exists within the Simpsons universe, but he has not spoken for more than three years now, a decision that has also drawn criticism.

The Simpsons isn’t the only animated series that has faced criticism for hiring white actors to play non-white characters. The entire industry has been taken to task over its historic lack of inclusivity, prompting shows like Big Mouth and Central Park to recently recast several roles. Meanwhile, Mike Henry, who has voiced the character of Cleveland Brown on Family Guy since its inception in 1999, announced last year he would no longer play the part, but would continue on as the voice of other smaller characters. Arif Zahir joined the show as the new voice of Cleveland Brown last fall.

Before you go: Janet Jackson FaceTimes with viral UCLA gymnast 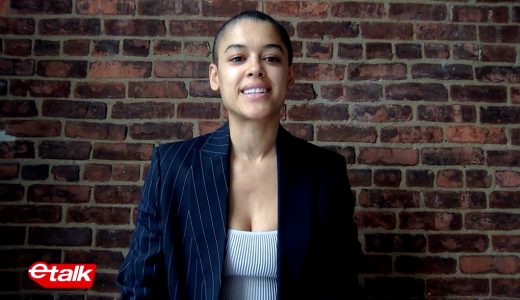 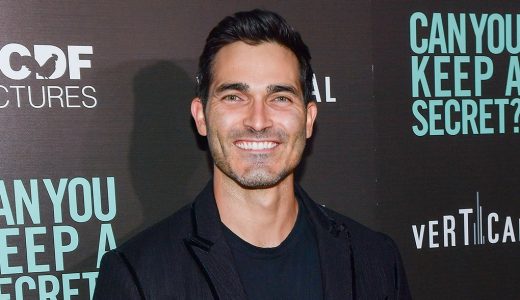 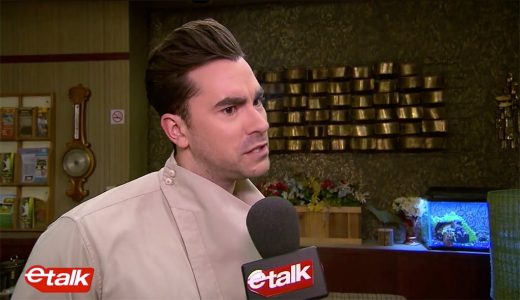 etalk gets nostalgic with our first Schitt’s Creek set visit 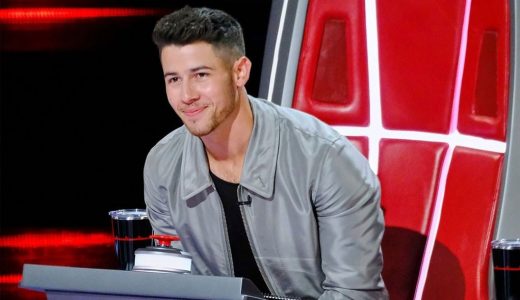