And just like that... they'll be no Mr. Big in the 'Sex and the City' revival

Over the six seasons of the series many, many men entered (and exited) the storyline of Sex And The City (stream now on Crave) but none has been more memorable or more emotionally devastating than Mr. Big.

Chris Noth’s character first appeared on the show in its pilot episode and then proceeded to weave his way in and out of Carrie Bradshaw’s life with varying degrees of commitment. The very definition of a toxic boyfriend, Big somehow still charmed Carrie (and audiences) with his impish grin, enviable eyebrows, and chauffeured car service. Sadly, the character who bought Carrie a crystal-encrusted swan purse and a pre-war Manhattan apartment will not be making an appearance in the newly announced reboot.

In the ice-cold words of the HBO exec who explained Kim Catrall’s absence: “Just as in real life, people come into your life, people leave.” Relationships, like friendships, fade. Big, it seems, will go the way of Samantha. Ouch.

In the first SATC movie, Noth’s character marries Sarah Jessica Parker’s Carrie (following one brutal false start at the altar and a groom-less Mexican honeymoon). In the film’s hard-to-watch sequel, the pair are still married, struggling with the issues that married couples regularly encounter. But for the ten-episode reboot, titled And Just Like That, it seems that Carrie and Big will have gone their separate ways.

RELATED: ‘Sex and the City’ stars set to make millions for revival

Miranda, too, may end up back in the dating game following reports (via Page Six) that David Eigenberg, who played her partner, Steve, has yet to commit to the project.

Noth has been seen most recently making guest appearances on TV series like Doctor Who (where he played an anti-environmentalist businessman in the vein of Donald Trump) as well as on Queen Latifah’s new series, The Equalizer.

As for possible new love interests for the remaining Sex And The City crew, we’re simply speculating here but SJP herself may have dropped a hint in a recent Instagram post.

BEFORE YOU GO: Serena Williams gets emotional at Australian Open 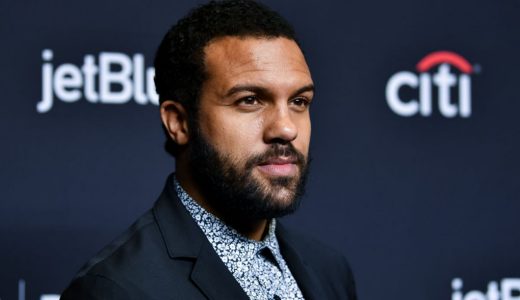 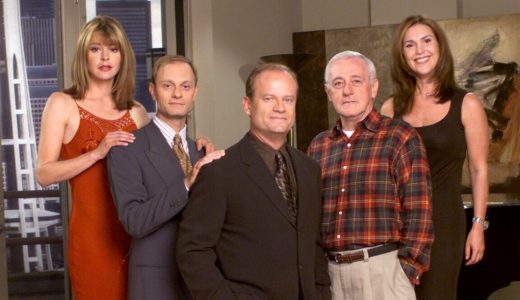 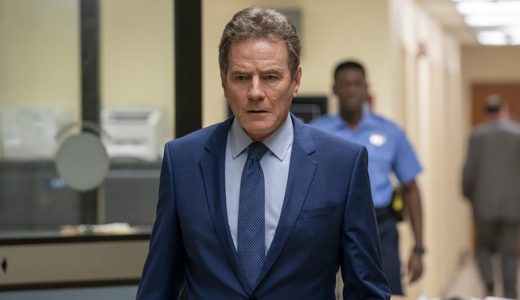 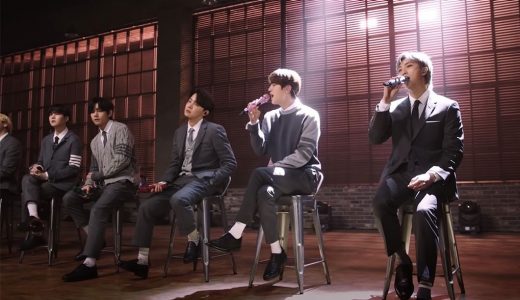