IRL, prison isn’t sexy. In Lil Nas X’s new video, it sure AF is. Clad (occasionally) in hot pink, Nas X and his cellmates take fans behind bars for the video promoting his new single, “Industry Baby.” Joined by Jack Harlow, the rapper somehow manages to make this new clip at least as controversial as his last. (For those who don’t recall him twerking on Satan’s lap for “Montero” then — you know what? Scratch that. No one will ever forget “Montero.”)

He’s teamed up with The Bail Project, listing the video as a fundraiser for the work the organization does in ending the practice of cash bail, a process that leaves low-income people behind bars regardless of guilt or innocence simply because they can’t afford to pay bail so that they can be released until trial. Cash bail is a system that blatantly favours those with money. And although The Bail Project has posted $47M in free bail on behalf of 17,000 people in the U.S., the unjust and discriminatory practice has stayed in place.

“Music is the way I fight for liberation,” writes Lil Nas X on his Bail X Fund page. “It’s my act of resistance. But I also know that true freedom requires real change in how the criminal justice system works. Starting with cash bail. This isn’t just theoretical for me,” he continues. “It’s personal. I know the pain that incarceration brings to a family. And I know the disproportionate impact that cash bail has on Black Americans.”

He ends his message with a plea for donations, writing, “I’m doing something about it and I invite you to join me. Ending cash bail is one of the most important civil rights issues of our time.” He also includes a link to contribute to the fund under the new video on YouTube. So far, the video is in the top spot on the site, having been viewed 5.4 million times.

Naturally, as with “Montero” haters are gonna hate and those who are easily offended are going to find offence wherever they look. But Nas X is always ready for them. Heed this warning: do not come for him on Twitter. He can’t lose.

BEFORE YOU GO: Kim Kardashian shows her support for Kanye West 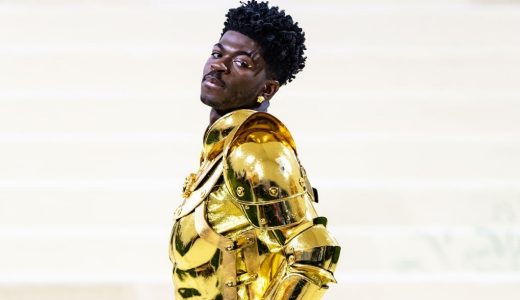 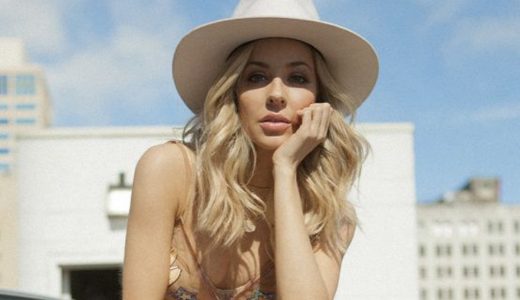 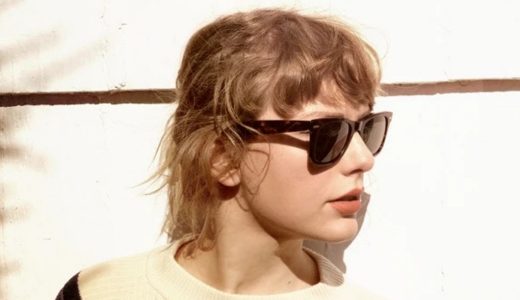 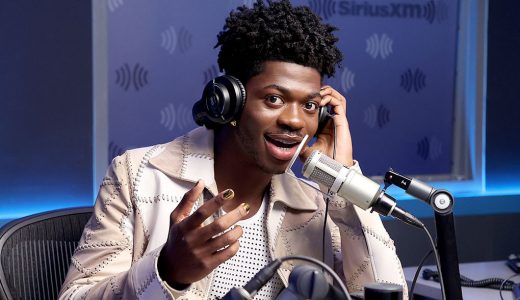