While appearing on Nick Cannon's Power 106 radio show this week, Doja Cat hit out at a variety of hot topics, including cancel culture and how women in rap are viewed, specifically in terms of misogyny.

Now, Doja herself previously faced considerable social media backlash after racist conversations she was involved in from years before in online chat rooms resurfaced. She was, in a sense, "cancelled" – however briefly.

“If it’s something that’s hurtful towards people, you apologize for it and you grow and you move on,” she said. “But then there's times where people will understand you’re apologetic — or they don’t have to accept your apology at all, which is completely fair — but it’s how you handle it and I think that if you are combative against people who are continuously trying to tear you down, it doesn’t benefit you or the other people... People want to see everyone lose. The chaos is entertaining, is it not? It happens but people have good reason to be upset sometimes and people have no reason to be upset sometimes.”

However, she added, “If you love someone back who hates you, we all win, because that person then learns that you are capable of love and you both can share it at some point. Some people take a longer time to realize that it doesn’t benefit them to hold on to something that stresses them deeply and not learn that the world is ever-evolving.”

The pair then discussed how tough an industry rap can be for women, for everyone from Doja to Megan Thee Stallion to Cardi B.

“When you dress up like you are going on a night out in Miami and you have a little skirt on and a little bikini on, you show a lot of skin, you’re very sexy, you do this and you rap about fucking people and you’re doing all this stuff," she said. "People will put you in a category and for them to be comfortable, they’ll make it seem like you are not very smart, you are just a girl who is just a rapper. You don’t have a great sense of humour maybe, or you’re stuck up, all you care about is hair, nails, dressing up...like female rappers are vapid or less than smart, I feel that’s how they’re looked at. It's fun to see people's faces when they realize I'm not a vapid idiot."

While the conversation seemed mostly pleasant – minus Cannon repeatedly talking about wanting to see Doja in person, leaving her in clear discomfort – it took a turn after, when Doja tweeted, "If you’re gonna interview musicians try to ask them about their music."

Plenty on social media are assuming that's in reference to Cannon, and it would check out, as during their 30-minute interview, he only asked one music-related question. It could also be because he opened the interview eyeing her face mask and poking fun at the headlines he's made recently for having his seventh child, by asking Doja, "I don’t know if you got the mask on and way over there 'cause you trying to not get pregnant by me, is that what it is?"

Yikes. Is that how it works?

BEFORE YOU GO: Cardi B and Normani join forces 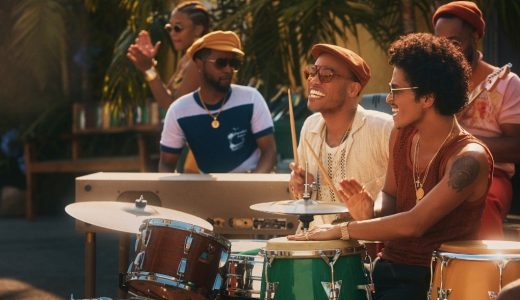 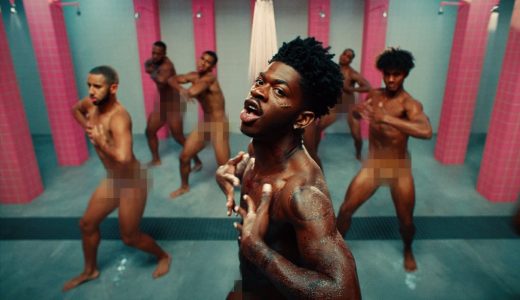