It's the high notes and reclaiming her power for us.
Christine Estima
TikTok/@ddlovato

Concerts are *sigh* the best and while we're still not doing those in person, TikTok concerts are one of our faves to either stumble across or (as in this case) wait eagerly in anticipation for after the Twitter announcement. Demi Lovato went live on TikTok last night for a steamy, raw, totally amazing set from her new album Dancing With The Devil... The Art Of Starting Over.

Streaming hours before the finale to her harrowing-yet-hopeful YouTube documentary Dancing With The Devil (in which the night of her 2018 overdose and subsequent recovery are recreated in vivid colour) and on the heals of the companion album, Demi made the TikTok stage an intimate experience, pouring every emotion into her performance, and leaving us all reeling.

Her intimate set, coupled with her powerhouse pipes and her pared-down look (she wore a simply baggy shirt and pants combo along with a striking orange cap) sent fans into overdrive. She hit those high notes like it was the most natural thing in the world.

Demi's been open about how her recent releases have been part of a grand period of rebirth for her. She's focusing on health, healing and expressing her full identity.

In addition to releasing her introspective duet with Sam Fischer (“What Other People Say”), her new album and the four-part YouTube documentary, she's talked about how her new haircut helped her regain control of her life and understand her gender identity and come out publically as pansexual.

Last week, the Grammy-nominated singer also headlined another online event for TikTok called Headstream, where Demi (who was both guest and host) let fans into her creative process, shared some insider trivia, and also featured a live listening session.

After so much tumult in her life, we are living for her big comeback. Demi is proof that it’s not about how you fall, it’s how you pick yourself back up again. 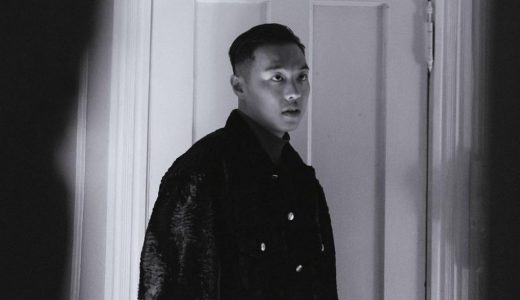 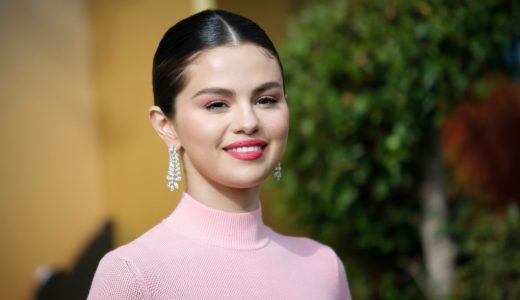 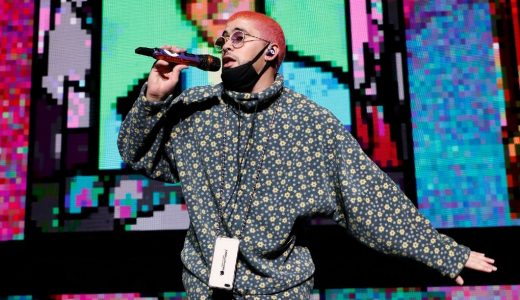