Jonatics are going to want to tune into the 2021 Billboard Music Awards this year because Nick Jonas will be hosting the awards show live Sunday, May 23 (watch at 8pET on CTV).

It seems Jonas just hit that infamous The Voice "steal" button because he's swiping the gig from his fellow coach Kelly Clarkson who hosted the last three years in a row.

This will be the “Sucker” singer’s first time hosting the awards show, which Billboard notes are two years older than Jonas. We will help you out with the math: Jonas is 28 and the show launched 30 years ago.

“Joe — we did it,” Jonas said in the announcement video, imitating that viral phone call from U.S. Vice President Kamala Harris to President Joe Biden.

“I don’t know how we did it. Yeah, the preemptive ‘Best Host Ever’ award for the Billboard Music Awards on May 23rd on NBC. It’s unbelievable — I know. Alright, bye now,” Jonas said as he placed down the gold microphone trophy with a sticky note attached that read: “Best Host Ever!”

Fans of Jonas couldn’t contain their excitement about the news, but some people were upset that Clarkson wouldn’t be returning as host.

The Weeknd leads the 2021 nominations with 16 nods, including Top Artist, Top Male Artist and Top Hot 100 Artist. DaBaby follows The Weeknd with 11 nominations and Pop Smoke comes in third with 10 nods.

Grammy-winning rapper Megan Thee Stallion and Gabby Barrett are the most nominated women this year. Meg received seven nominations and Barrett has nine.

Drake, who is already the artist with the most wins of all time at 27 awards, could make history at this year's show by breaking his own record. He's nominated in seven categories, including, Top Artist, Top Male Artist and Top Streaming Songs Artist.

Check out the full list of nominees here and watch the 2021 Billboard Music Awards on Sunday, May 23 at 8pET on CTV.﻿ 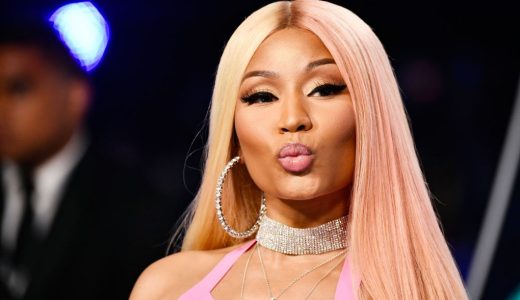 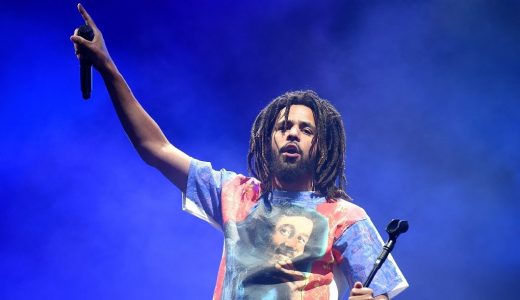 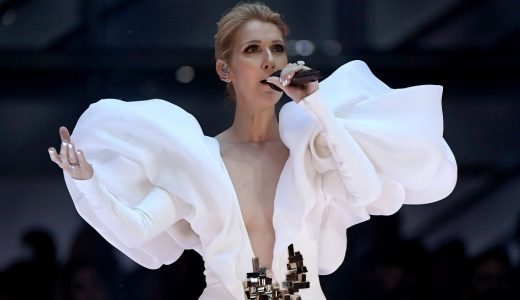 Céline Dion gets ‘butterflies’ when she thinks about performing onstage again 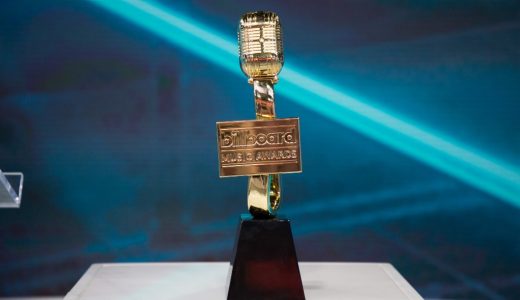 How to watch the 2021 Billboard Music Awards in Canada