Get ready, Beliebers, because Justin Bieber is set to take the stage at Nickelodeon’s 2021 Kids Choice Awards as the headline performer. The 26-year-old singer will take the main stage for a show-stopping performance of two of his chart-topping hits.

Migos rapper Quavo will join Bieber for a performance of their hit collab “Intentions.” They were originally set to perform the track at last year’s ceremony, but it was postponed due to the ongoing coronavirus pandemic.

The Canadian pop star will also perform his latest single, “Anyone.” In a statement, Bieber said that the Kids’ Choice Awards was his first awards show. “Returning to share my new music is a full-circle moment,” said Bieber. “Although the show may look different this year, the KCA’s are always a ton of fun, and there will definitely be no shortage of slime!”

Bieber leads the pack for this year’s Kids’ Choice Awards, with five nominations: three in the category of Favourite Music Collaboration for his songs “Holy” featuring Chance the Rapper, “Lonely” with benny blanco, and “Stuck with U” with Ariana Grande; one nom for Favourite Song for “Yummy;” and one for Favourite Male Artist.

Hosted by Saturday Night Live legend Kenan Thompson, Nickelodeon’s Kids’ Choice Awards 2021 will air live on Saturday, March 13, at 7:30 p.m. (ET/PT). Nickelodeon’s Orange Blimp will take fans on a virtual ride around the world and beyond.

Bieber ended 2020 with three hit singles —“Holy” with Chance the Rapper, “Lonely” with benny blanco, and “Monster” with Shawn Mendes. He rang in the new year with his brand-new single “Anyone” and returned to the stage for the first time in three years for his New Year's Eve live-streamed concert.

The "Changes" crooner made Valentine's Day weekend extra special for his Beliebers when he performed his 2013 album, Journals, for the first time live on TikTok on February 14th. The full-length TikTok concert was streamed live from inside the Drew House, where all the creative content for his Drew House clothing brand is produced. He performed 11 out of the 15 songs on the album which included, “Confident,” “Heartbreaker” and “Change Me.”

Bieber gave us many memorable performances in 2020, including his time on the SNL stage to perform his singles "Lovely" and "Holy" feauturing Chance the Rapper. He also took the stage at the People's Choice Award in November and made his debut appearance at the CMAs where he performed "10,000 Hours" with country duo Dan+Shay.

The singer teamed up with fellow Canadian Shawn Mendes for their long-awaited collab "Monster" and performed it together at the America Music Awards, where Bieber also performed "Lonely" and "Holy."

It's safe to say that Bieber is warmed up and ready to hit the Kids' Choice Awards stage.

BEFORE YOU GO: Justin Bieber opens up about his 2014 arrest in candid post 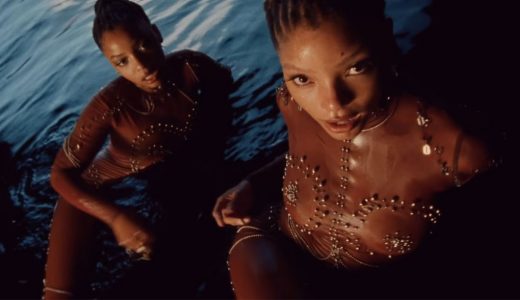 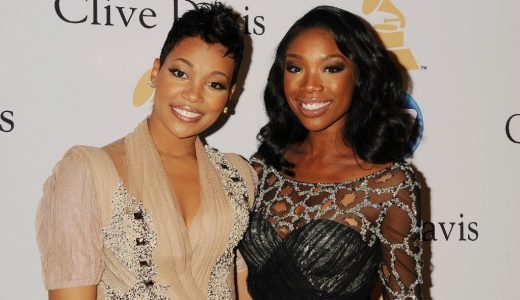 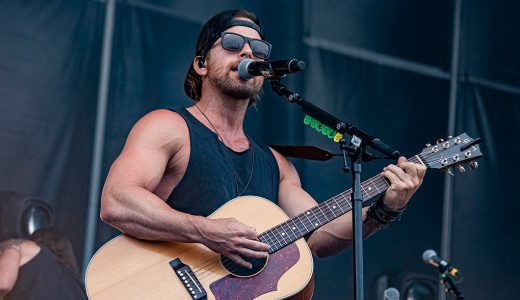