'I’m Sidney Prescott, of course I have a gun.'
by Christine Estima
Getty Images

Do you like scary movies? Because the ghostface killer is back for a fifth installment of the Scream franchise, which first slashed its way into our hearts back in 1996, and many OG characters are back to fight the terror.

Neve Campbell is back as the original slasher-heroine Sidney Prescott, and even exes Courteney Cox and David Arquette have reunited to play married duo Gale Weathers-Riley and Deputy Dewey Riley. In the new trailer, that just dropped this morning, the opening scene is eerily similar to the iconic Drew Barrymore opening scene of the 1996 classic, except this time, actress Jenna Ortega has a lot more than popcorn on the mind.

This time, Ghostface has received a 21st century update, with the ability to use modern technology to break into his victims' homes. So after Ortega (who plays Tara) gets the Drew Barrymore treatment, Sidney, Gale, and Dewey are called back into action.

“This happens to me . . . a lot!” Sidney says as she is seen trying to solve the identity of the GFK.

When Dewey informs her that three attacks have happened so far in Woodsboro and asks if she has a gun handy, Sidney quips, “I’m Sidney Prescott, of course I have a gun.” BOOM.

While the trailer is short on details, we do learn that the victims were all related to the original killers. If you remember the 1996 cult classic, directed by the late, great Wes Craven, Billy Loomis (Skeet Ulrich) and Stu Macher (Matthew Lillard), the former of which was Sidney’s high school boyfriend, turned out to be the killers in turn. So it looks like, 25 years later, someone wants their vengeance.

On Twitter, fan reactions are flooding the social media site, with a lot of attention paid to the Easter eggs and homages to the 1996 classic.

With so much of the action in trailer happening while a character is on the phone, this will def give you phone anxiety. Seriously, never answer the phone past midnight! Of course, we just can’t help ourselves, if only to hear that iconic line, “Hellooooo Sidney!”

Apart from the OG cast, new additions to the story include Jack Quaid, Melissa Barrera, Dylan Minnette, Mason Gooding, Kyle Gallner, Sonia Ammar, Mikey Madison, Jasmin Savoy Brown and Reggie Conquest. The new Scream opens January 14, 2022, so we don’t have to wait much longer to have the bejeezus scared out of us.

BEFORE YOU GO: Dolly Parton reveals who her Hollywood crush is

[video_embed id='2296905']BEFORE YOU GO: Dolly Parton reveals who her Hollywood crush is [/video_embed] 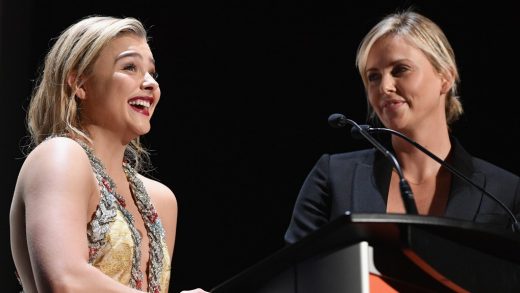 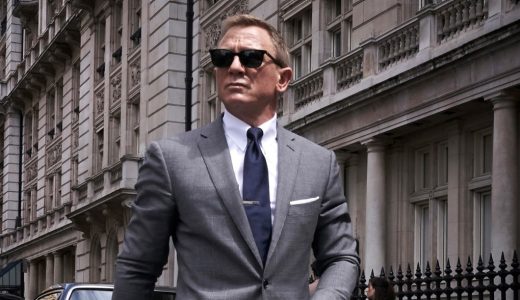 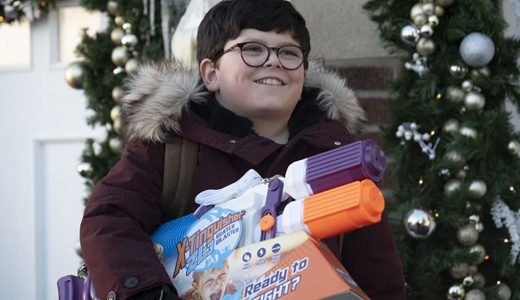