We stan the bat-liner.
There’s a new Batman in Gotham City and he needs a nap and a hug. The dark and dramatic first trailer for Matt Reeves' standalone Batman film arrived this weekend and shows Robert Pattinson as the dispirited vigilante Bruce Wayne in the upcoming macabre superhero film. The trailer shows off Pattinson’s crime-fighting abilities and thankfully non-cheesy delivery of the line “I’m vengeance.” It sounded exactly as cool as it was intended. Phew.The gritty trailer opens with a high profile murder and a note left at the scene of the crime for Batman. Westworld star Jeffrey Wright plays Gotham City police commissioner James Gordon, who is looking to Batman for help in solving the crime (he could have just looked online since fans have already decoded the message in the card).Set to the haunting score of Nirvana’s “Something In The Way,” the trailer reveals Zoë Kravitz in her new role as Selina Kyle/Catwoman, following in the footsteps of actors like Michelle Pfeiffer, Julie Newmar, Eartha Kitt, Anne Hathaway and Halle Berry. Kravitz’s Catwoman shows off her cat-burglar skills by breaking into a safe and later taking on Batman in hand-to-hand combat. No surprise, Kravitz oozes cool in her new role.[video_embed id='2019990']RELATED: Why DC FanDome will certainly break the Internet[/video_embed]Colin Farrell also makes a brief and unrecognizable appearance near the end of the trailer as Penguin, a role that has previously been played by Danny DeVito in Batman Returns and Robin Lord Taylor in the TV series Gotham. Yes, that’s really Farrell, which means it’s time to prepare for The Batman to sweep the makeup categories at award shows in 2022.

Andy Serkis is taking on the famous role of Bruce Wayne’s trusted butler Alfred, although fittingly for Serkis, only his voice is heard in the trailer. Paul Dano has been cast as The Riddler, the masked murderer with the duct tape in the opening of the trailer. John Turturro will play mob boss Carmine Falcone, although he doesn't appear in the first trailer. The trailer premiered on Saturday during DC’s FanDome, a virtual convention held this past weekend by DC Entertainment. The trailer racked up 13 million views in only a few hours and is earning mostly rave reviews online.

The last thing the world needs is another Batman fi... JESUSCHRISTGIVEITTOME pic.twitter.com/ADw6tAcrKo

Now that’s what I call a Batman pic.twitter.com/sG8FYn59Cj

The Batman trailer is already better than the entirety of Batman vs Superman.

The fact that movie isn’t close to being done yet and we get a trailer like this...yeah I’m in. Also, Pattinson is going to be a fantastic Batman/Bruce Wayne. Really interested to see what else comes out of this. https://t.co/kWNwSEL9qN

Reeves took over directing The Batman when Ben Affleck dropped out of the project in 2017. The Batman was only seven weeks into production this year when it was forced to shut down in March due to COVID. Yeah, that trailer was made with only seven weeks of footage. Insert mind blown emoji here. The Batman is expected to resume filming at Warner Bros. Studios Leavesden in the U.K. starting in September.The release date for The Batman has been pushed back from June 2021 to October 2021, but of course that date could change depending on whether filming can resume safely. One thing we do know thanks to this week’s trailer is that The Batman will be well worth the wait.[video_embed id='1982706']RELATED: Michael Keaton in talks for more ‘Batman’[/video_embed] 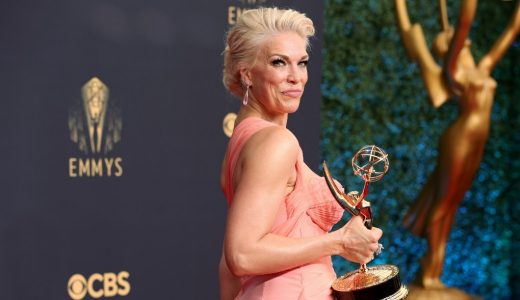 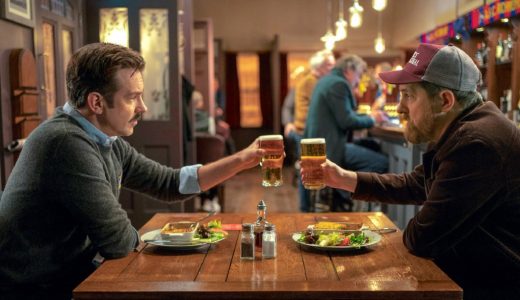