A visual trip into the wild, little-known history of ‘Dune’

This story involves a 10-hour movie, a robot stand-in, Pink Floyd and a movie about the failure of the 'Dune' movies.
Corrina Allen
Warner Bros.

For sci-fi fans, it seems as though we’ve been waiting forever to see Canadian director Denis Villeneuve’s star-studded take on the 1965 novel, Dune but actually, the pandemic-induced theatre release delays are just one small bump in the legendary road Dune has taken to the big screen.

Villeneuve’s interpretation of Frank Herbert’s novel premiered at Venice recently to glowing reviews. Next it will screen at TIFF before getting a wider theatrical release. But this latest film only covers the first half of the novel — and like the story penned by Herbert, the story of Dune’s successful arrival on screen is a long one. Strap on your stillsuit, we’re going for a ride.

It was way back in 1971 that Arthur P. Jacobs and his production company Apjac International purchased the filming rights to the novel. Over the next couple years, several different writers and directors were considered and even started work on the project, but Jacobs died in 1973, halting the production that was supposed to begin filming in 1974.

The first filmmaker to actually get farther than the initial planning stages on a Dune movie was Alejandro Jodorowsky, an avant-garde Chilean director best known for the surrealist film, The Holy Mountain. Though this film never got made either, it did come *this* close and a movie about the movie NOT getting made was released in 2013. 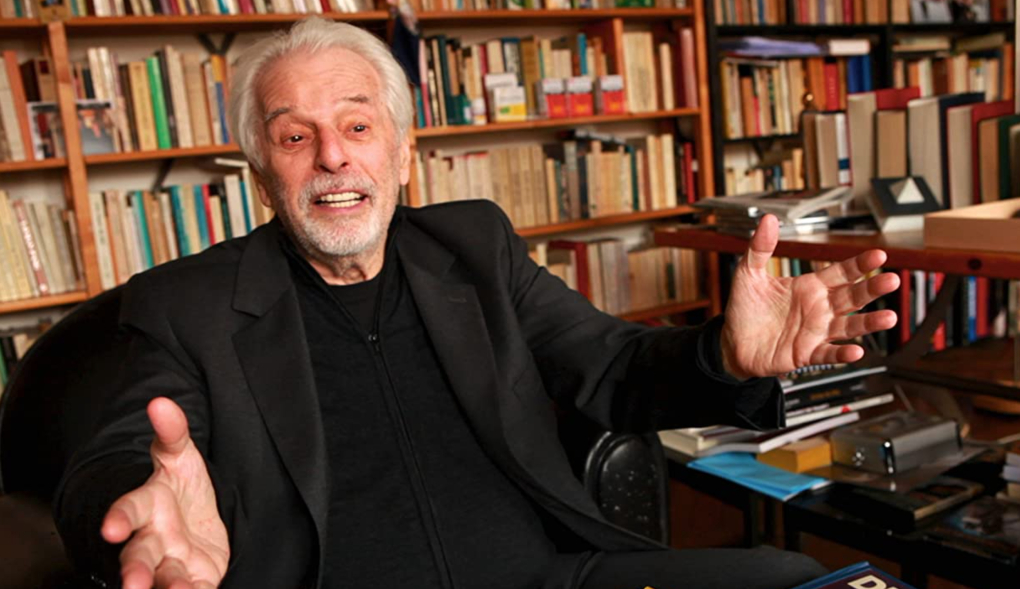 Jodorowsky was deep into the process of making Dune, spending $2 million of his $15 million budget in pre-production on what he intended to be a (brace yourselves) ten to 14-hour long movie.

The cast and crew Jodorowsky gathered for the film included an impressive list of names: Salvador Dali and Orson Welles were to star. Pink Floyd was to contribute to the soundtrack. HR Giger, who would later go on to work on the Alien franchise was one of the set designers along with famed French comic book artist, Moebius. Finally, Dan O’Bannon, who wrote the screenplay for Alien, was to act as the movie’s VFX guru. 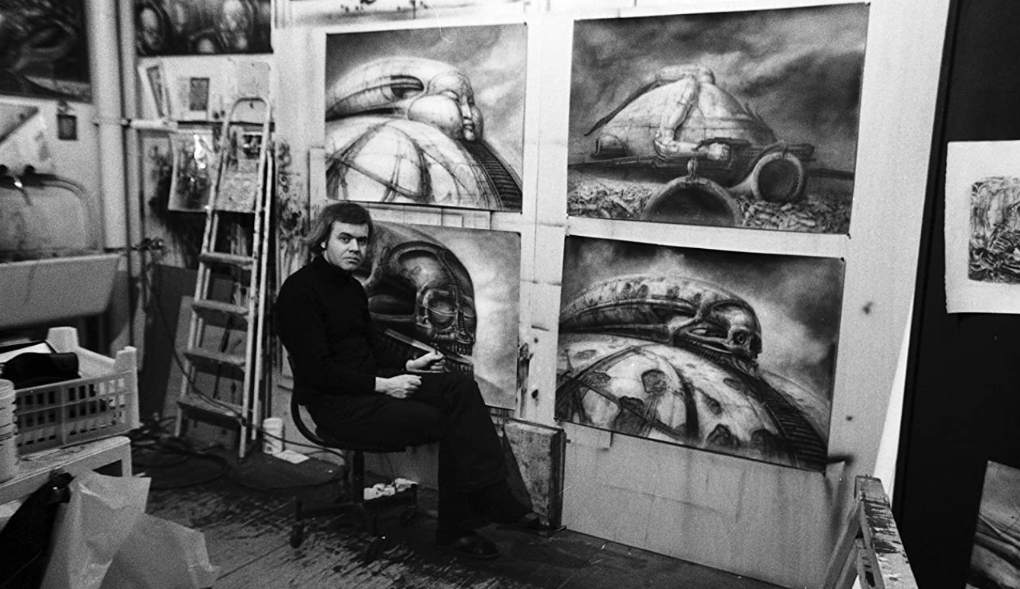 Salvador Dali wanted to be paid $100,000 per hour on set but Jodorowsky offered him $100,000 per minute on screen — then he had a robot constructed to stand in for most of Dali’s scenes, cutting down his proposed screen time to just three minutes. The painter/actor was okay with the arrangement since he was to be given the Dali-bot when filming wrapped. 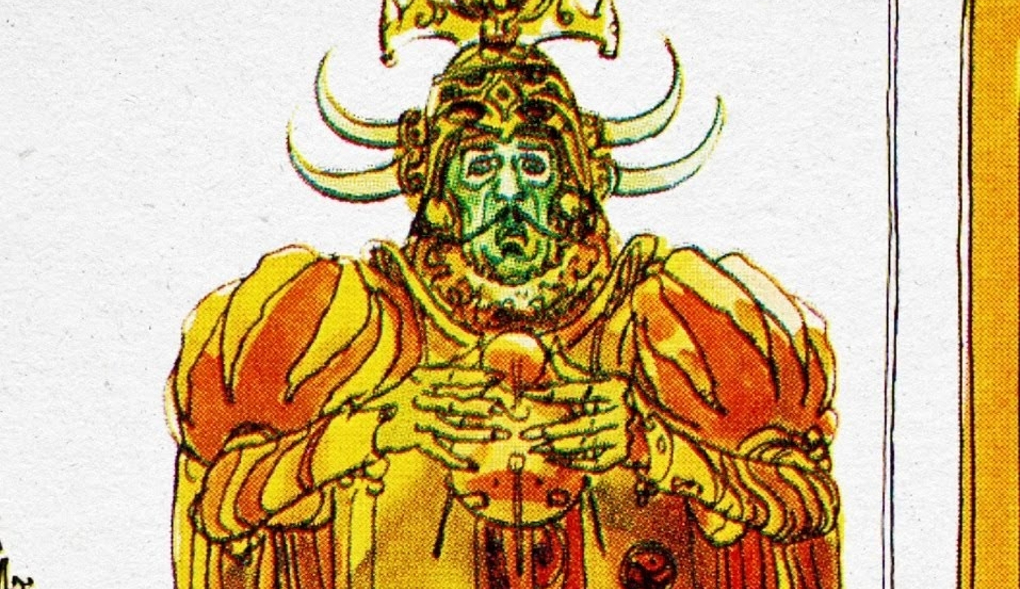 Jodorowsky’s Dune project came to an end over issues of run time and budget. Fans and critics have called it the “greatest movie never made.”

In 1984, a version of Dune finally did hit theatres, helmed by David Lynch. The movie featured an aesthetic that seemed to blend Doctor Who with what was, six years later, to become part of the looks of Twin Peaks. 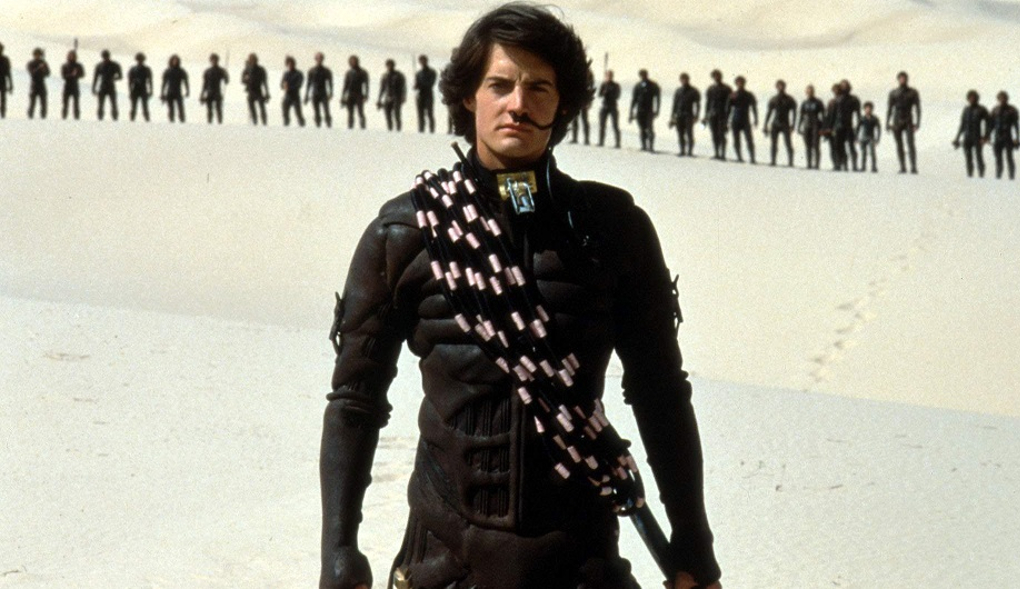 Where Lynch succeeded, however, was in telling the tale in just two hours and seventeen minutes. He also enjoyed Herbert’s stamp of approval, at least in terms of the way he’d represented the Dune universe. The film starred Kyla MacLachlan, Sting, Patrick Stewart, and Blade Runner’s Sean Young. Jodorowsky hated it. 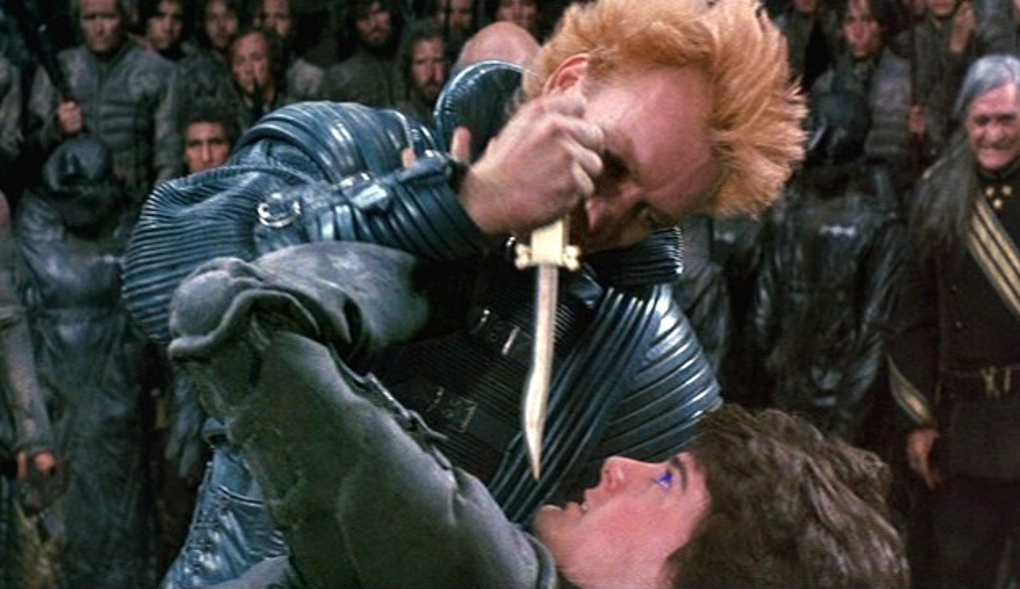 In 2000, a miniseries called Frank Herbert’s Dune arrived on TV. It was remarkable only in how forgettable it was. It did, however, win two Emmys for visual effects and cinematography and a subsequent chapter (Children of Dune) was made in 2003. 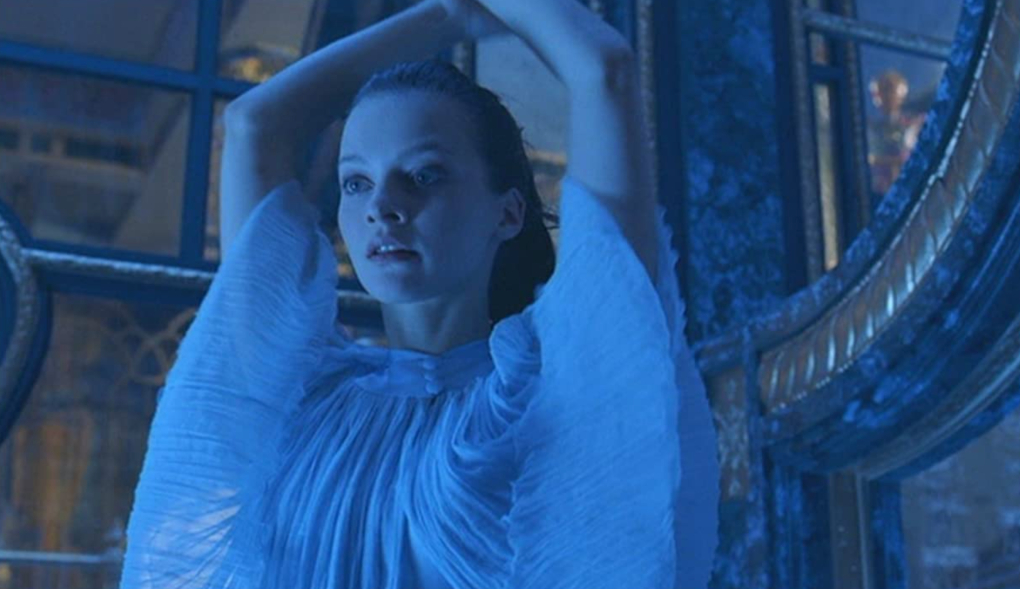 The Actual Movie About the Failed Attempt 2

In 2013, filmmaker Frank Pavich made the documentary Jodorowsky's Dune about the ordeal of the aforementioned Jodorowsky's Dune. The film took viewers on a ride through the details, as told by the key players including Jodorowsky himself. Wild.

Denis Villeneuve’s two-and-a-half-hour take on Dune hits theatres next week at the Toronto International Film Festival but in actuality, Dune has had a presence on screen ever since Jodorowsky’s failed attempt at filming.

The sword fights Moebius sketched out in the storyboards pop up in Star Wars. The architectural designs done by Giger made their way into Alien and Prometheus. The work done by Jodorowsky’s team also influenced Raiders of the Lost Ark and the Terminator movies. Audiences are not, in 2021, “finally” getting what promises to be a successful, satisfying Dune, we’re getting more Dune. 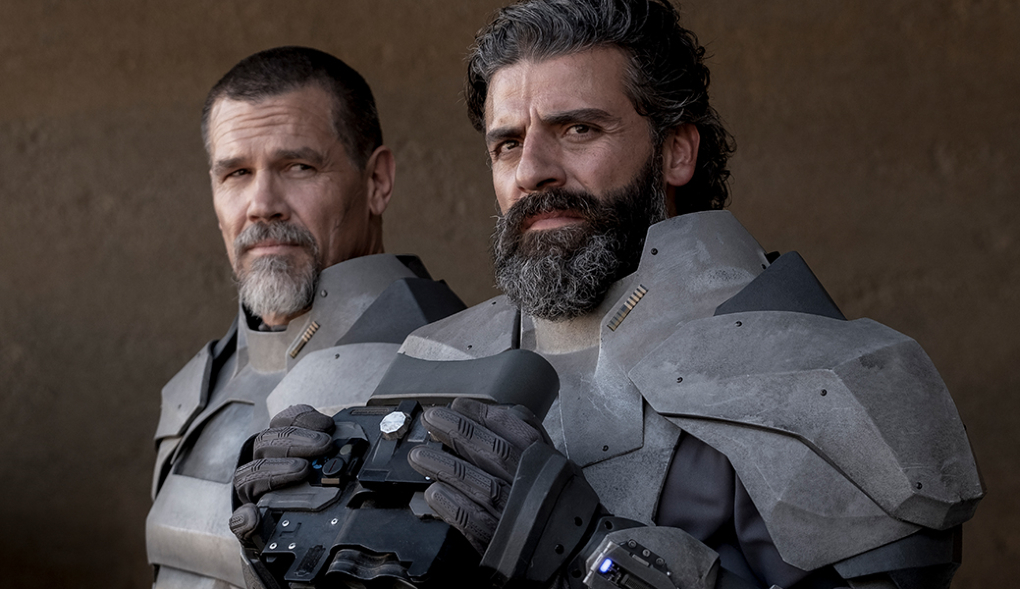 BEFORE YOU GO: ‘Diana: The Musical’ is coming and the trailer just dropped