Tyler Perry is bringing Madea out of retirement for Netflix

Get ready for ‘A Madea Homecoming.’
by Amber Dowling
Getty Images

Looks like Tyler Perry was just kidding when he said that Madea was taking her final bow. The memorable femme is definitely returning, and sooner than you think.

On June 8, Netflix and Perry confirmed a 12th Madea movie, to debut sometime next year. So far there are no plot details on A Madea Homecoming, but Perry will direct, write and produce the film in addition to reprising the famous role of Mabel “Madea” Earlene Simmons, a role the creative based on his own mother and aunt.

“Hey! Guess what’s happening?” Perry shared in a video announcement, in which he swaps between himself and Madea. “Madea’s coming to Netflix. We need to laugh, man. Too much is going on in the country. We need to laugh, so. I was done… but she’s coming back.”

In 2019, after playing the character for 20 years, Perry revealed he was doing a farewell stage tour and one final movie, A Madea Family Funeral, to say goodbye. “I’m happy to kill that old b----, I’m tired, man,” Perry told Bevy Smith on the SiriusXM show Bevelations at the time. “I just don’t want to be her age, playing her.”

The film, which was shot a couple of years before its theatrical debut in order to space out other releases starring the character in 2016 and 2017, went on to earn more than $75 million at the box office. So it’s no wonder the streaming service wanted to be in the Madea business. (Previously Lionsgate had first-look rights, but that six-year deal expired in 2014.)

Just last year Perry cracked Forbes’ list of official billionaires, and the Madea franchise is a huge reason why. In addition to Madea, the creative also attaches his name to many of the projects he produces. It’s worth noting that he also owns the rights to all of the content he generates (a rare thing in the business), and he has his own, 330-acre studio lot in Atlanta.

Madea first gained a following (including Oprah Winfrey) back when Perry was still touring and renting out theatres with the money he had saved up selling cars and working as a bill collector. Now, his properties expand to 1,200 TV episodes, 22 feature films, and more than two dozen stage plays. Add in a $150 million per year deal with ViacomCBS to produce new content and a stake in BET+ (the US streaming service that debuted last fall), and he’s pretty set.

In other words, the guy can retire a character anytime he wants. So fans should believe him when he says he’s bringing Madea out of retirement because we all need to laugh.

This may not be the only instance of Perry reviving Madea, though. In April, Variety learned that Perry is in talks with Showtime to develop a prequel series based on her early life. The broadcaster has ordered multiple scripts of the potential show, which is tentatively called Mabel.

Should the series go ahead, the story will revolve around a 20-something-year-old version of the character, as she moves to Atlanta in 1972 and sets the world on fire.

In that case, fans probably can’t wait for the inferno. 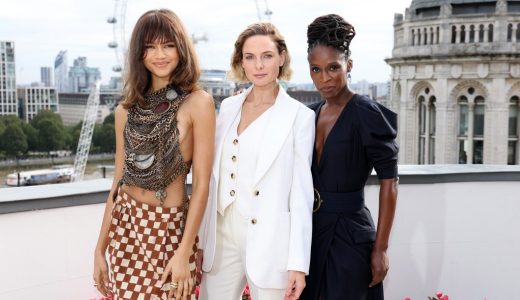 Meet the heroines of 'Dune,' who anchor the story and carve their own path in the sand 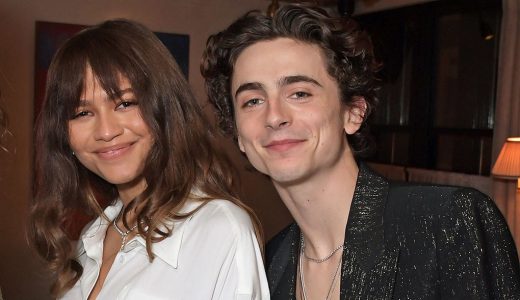 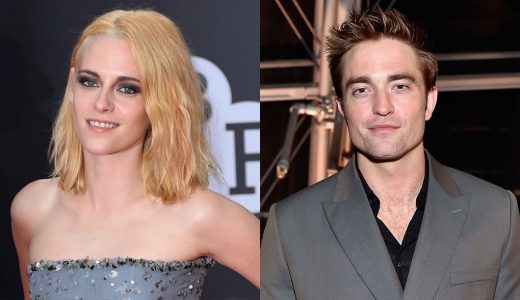 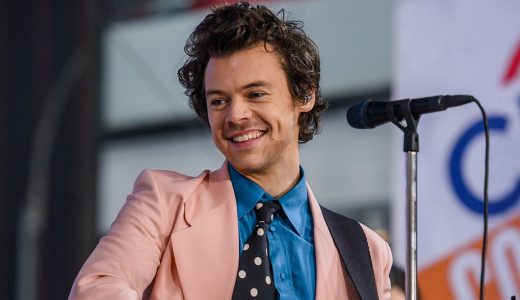