“I had hypnosis, I was so scared.”
Christine Estima
Instagram/@InterviewMag

Oscar-winning actress Reese Witherspoon has conquered many feats, but according to her new revealing conversation with Black-ish star Tracee Ellis Ross printed in Interview Magazine, her Everest was preparing for the 2014 film Wild.

Even though her performance in the film (which she also co-produced) garnered her a Best Supporting Actress nod, she tells fellow thespian and producer Tracee that, leading up to filming, the weight of the role caused panic attacks.

“I had hypnosis, I was so scared,” Witherspoon says in the new Interview piece. “I was having panic attacks for three weeks before I started.”

In Wild, Reese played a young woman who goes on a 1,100-mile hike across the Pacific Crest Trail after the break-up of her marriage. Based on the memoir by Cheryl Strayed, Reese's role involved scenes of sex and drugs.

“There was the nudity, sexuality, and drug-use aspect,” she continues, “but also being alone on camera with no other actors. I hadn’t ever been alone in scenes for days and days.”

She adds, “There were probably 25 days of the shoot where I had no other actor opposite me. It was just me and a camera and a backpack. I was like, ‘Is this going to be so boring?'”

Tracee assures her that “it was not,” but Reese goes on to say that the text and narrative of Cheryl Strayed’s book was also intimidating for her.

“Cheryl Strayed’s book was so beautiful and sacred to me because it spoke to me so deeply about how we as women have to save ourselves,” she said. “There’s no mother or father coming to save us. There’s no spouse.”

“I thought it was radical that at the end of the film, she ends up with no family, no money, no job, no partner, and she’s happy.”

When Tracee agrees, Reese adds, “I don’t know if I’ll ever work that hard again, but it changed me on a cellular level.”

The convo between Tracee and Reese explores a lot of topics, like the struggles for women in the film industry to have their stories told, and how that’s even harder for Black women.

At one point, Tracee reveals, “I recently learned that a manager who didn’t end up taking me on after Girlfriends was told by this big management agency that he had to drop his Black female clients because nobody wanted stories about Black women. They didn’t do well, and having Black female clients was not good business. And I was like, ‘I can’t.’ It’s amazing the things that come out of people’s mouths.”

Reese replies, “That doesn’t surprise me at all. I’ve heard it said that films with Black women or Black comedy in them don’t play overseas. But it is not true.”

The interview turns emotional when Tracee asks, “what are your thoughts on tears?”

“My gosh, I’ve been crying a lot this week,” Reese gushes. “I’ll have memories of my kids when they were little, or I’ll remember my favourite English teacher from high school, and I’ll just burst into tears.”

Reese has two children with ex-husband Ryan Phillipe, both of whom are fully grown. Ava will turn 22 this year and Deacon will turn 18. Reese has a third child with her second husband Jim Toth, son Tennessee, who will turn 9 this year.

“The idea of having a long relationship with adult children,” Reese explains, “I never expected the kind of relationship that I have with them, but it’s so rewarding to be able to have kids that you can process life with a little bit, and they help me understand the complexities of what it means to be a human now. So I’m really, really grateful that these little humans are in my life. Adult humans. I have two adult children now, Tracee. It’s crazy.”

This new interview comes on the heels of The Morning Show’s season 2 teaser trailer hitting the airwaves, promising more drama with Reese and Jennifer Aniston. 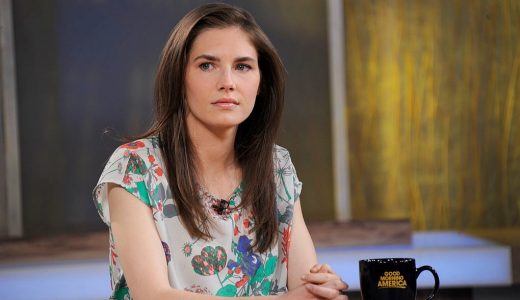 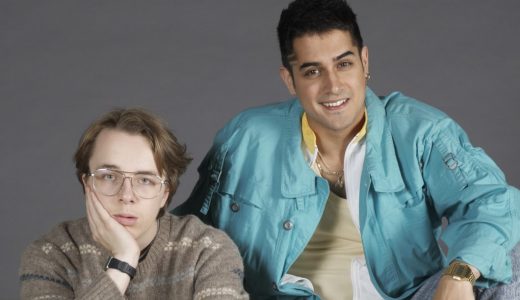 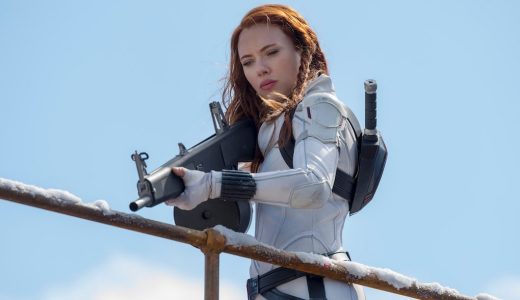