Noah Centineo won’t be playing ‘He-Man’ after all

Two years after announcing that he will be playing He-Man in Masters of the Universe, the live-action reboot of the famous 1980s cartoon, Noah Centineo has left the project.

A representative for the To All The Boys I’ve Loved Before breakout star told Collider on Thursday, “He is no longer attached to that project," but they refrained from offering a reason.

It was announced in 2019 that Noah, who also starred in the To All The Boys and its sequels PS I Still Love You and Always and Forever, would take on the role of Prince Adam, heir to the throne of Planet Eternia.

For the uninitiated, Prince Adam uses the magical Power Sword to transform into the heroic warrior He-Man. With the help of his allies Teela, Man-at-Arms, Orko and The Sorceress, He-Man defends the kingdom from the evil wizard Skeletor, who seeks to gain control of Castle Grayskull, source of He-Man’s powers.

The live-action movie is based on the wildly popular 1980s animated cartoon He-Man (and its spin-off She-Ra) where He-Man’s catchphrase was “I have the power!” Looks like... Noah doesn’t have the power anymore.

It would seem that He-Man fans are divided on the news, with a few quite pleased that Noah will no longer rule Planet Eternia.

This isn’t the first time He-Man has been given a movie facelift. In 1987, Swedish actor Dolph Lundgren played He-Man in Masters of the Universe, with Frank Langella as Skeletor, and a young Courtney Cox making one of her first film appearances.

While he won’t be playing Prince Adam anytime soon, he will still be playing Atom Smasher in the upcoming Black Adam, a DC superhero movie he’s currently shooting with none other than Dwayne Johnson as the titular Adam.

Noah is also attached to star in Netflix’s yet-untitled movie about the GameStop stock scandal, and he just signed on to star in a currently-untitled CIA spy thriller series.

He really seems to be Netflix's golden boy right now. On top of the To All The Boys trilogy, he also starred in the streaming service’s teen rom-coms The Perfect Date and Sierra Burgess Is a Loser.

And have you seen him run an obstacle course in 60 seconds? Noah’s fast and can do his own stunts. He really seems to have more action roles in his future. 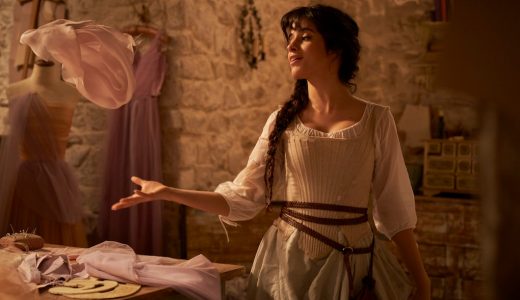 Your first look at Camila Cabello’s Cinderella is here 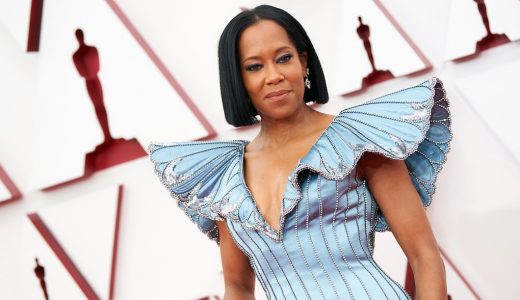 Regina King has found her next directorial gig 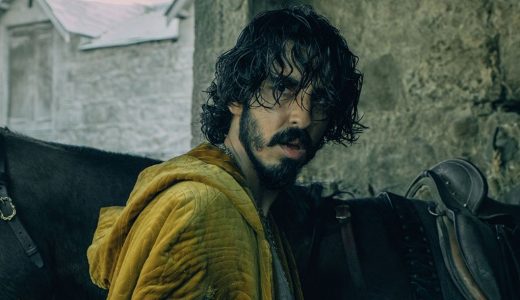