Oscar-winning director Chloé Zhao is gracing the latest cover of Variety, where she looks pretty fierce holding her *two* Oscars, and breaks down her latest film Eternals, which is her first foray into the massive Marvel universe.

Her cover photograph was seemingly taken the same night as the Oscars, because she’s wearing her gorgeous flounced frock from the evening, clutching both of her Oscars (for Best Director and Best Picture), and sporting her iconic white sneakers. We have to stan her true-to-self fashion choices.

Talking about those sneakers and how she met fellow Academy-Award-nominated-female-director-who-also-wore-sneakers Promising Young Woman director Emerald Fennell, Zhao told Variety with a laugh, “I think there’s a picture somewhere out there of the two of us with our sneakers together.” Sneakers are the new stilettos. Pass it on.

Speaking about the forthcoming Eternals, which will finally premiere in November after many COVID-19 delays, Zhao revealed that, being a fan of the Marvel universe, she crafted a very unique pitch to helm the project with executive producer Nate Moore. Upon reviewing the “spectacular” pitch, Marvel Studios president Kevin Feige recalled, “It was a very bold and very ambitious, sprawling 7,000-year story of humanity and our place in the cosmos.”

Eternals will be Zhao’s first film with such a massive, blockbuster budget and production; but being staunchly true to herself and her craft, she tells Variety she didn’t even consider changing how she approaches her work.

“From early on, [Marvel] knew the way I wanted to make this film, how I wanted to shoot,” she says.

In speaking about her approach to work, Zhao says she makes sure to surround herself with people who understand her vision and how she works. “It can’t be hundreds of people standing around. They very much adapted how to run the set the way that I wanted to work. I’m still surrounded by 25 people.”

“The one thing I learned really early on is that you’ve got to surround yourself with the right people,” she said.

She added, “I’ve been lucky in my whole career so far. Every single film we’ve made, I’m surrounded by people like that.”

Those films include 2015’s Songs My Brother Taught Me, and 2017’s The Rider. It was at the premiere of The Rider at the Toronto International Film Festival that Zhao first met Frances McDormand, who would go on to produce and star in Nomadland that swept every awards ceremony, including the 2020 TIFF Tribute Awards.

The cover story even includes accolades from none other than Barbra Streisand, who gushes about the way Zhao has been able to control every aspect of her vision; something Barbra has tried in the past, to much derision.

“When I began shooting Yentl in 1982, I had a clear vision of the film I wanted to make, so I ended up directing, acting, producing and writing,” Barbra told Variety. "A lot of people were upset that I was assuming all those roles, and I remember getting attacked for wanting to have control over my work.

“So it’s wonderful to see Chloé Zhao be in full control of her movie by doing multiple jobs — which ensures the final cut is completely what she envisioned. I’m very happy for her and for the state of women filmmakers today. We’ve come a long way.”

Coupled with the fact that Zhao is only 39, all of this leaves no doubt that her approach to the continuing Avengers story will be unique and something the Marvel universe hasn’t seen before. We can’t wait!

BEFORE YOU GO: Chadwick Boseman’s family not upset over Oscars loss 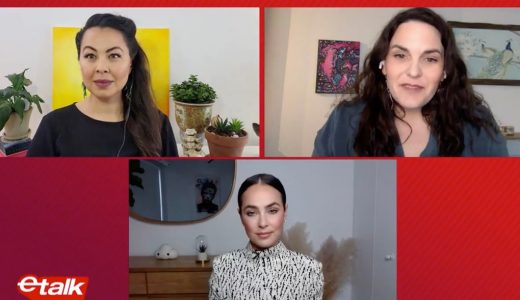 'Food For The Rest Of Us' examines farming food as activism 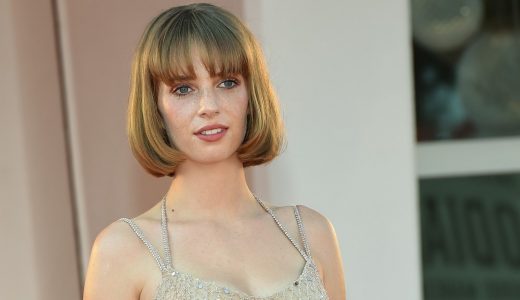 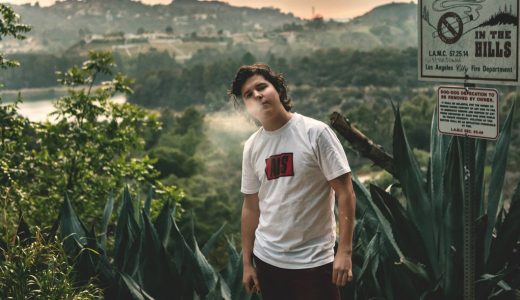 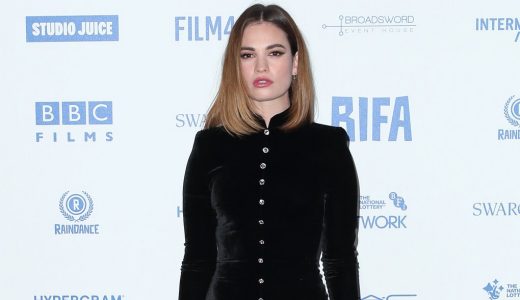 Lily James shows off her look as Pamela Anderson