Sasha Calle is officially joining the DC Universe as ‘Supergirl’

Former 'The Young and the Restless' star is the first Latina Supergirl in the DC Universe.
Lauren Ramesbottom
Getty Images

Exciting things are happening in the DC Universe right now, as Deadline just revealed that The Young and the Restless star, Sasha Calle, will star as Supergirl in the upcoming The Flash movie. This is particularly big news because Calle’s role will mark the first time a Latina actress has played the iconic character.

Fans will surely recognize the 22-year-old actress from her role as Lola Rosales on the long-running soap opera, Y&R. Like many actors before her, Calle is making her leap from the small to big screen in rather epic fashion; in fact, The Flash director, Andy Muschietti, said Calle was one of 425 actresses who auditioned for the part. Fans will also remember that the Supergirl role was first played by Helen Slater in 1984, and by Melissa Benoist in the TV series.

According to Deadline, Muschietti and the rest of the creative team behind The Flash were “blown away” by the “toughness and vulnerability” that Calle showcased during her audition. So much so, that when Muschietti spoke to the casting decision, he said Calle was simply destined to play the role.

“I saw more than four hundred auditions,” said Muschietti. “The talent pool was truly amazing and it was very hard to make a decision, but we finally found an actress who was destined to play this role.”

Interestingly, it was revealed that the actresses didn’t know what part they were reading for, until later on in the audition process. Calle’s audition journey also included what is referred to as a ‘chemistry read’ with the movie’s starring actor, Ezra Miller.

Due to COVID-19, the auditions were conducted over zoom, and Muschietti delighted fans by sharing a clip from the zoom call during which he told Calle that she landed the role. We’re not crying, you’re crying.

Okay, that’s a lie. We are also crying.

It’s also important to note that Muschietti is no stranger to the discovery of fresh, new talent. The beloved director is particularly known for his casting of It and It: Chapter Two. Calle, for her part, has already given audience members a taste of her on-screen talent, as she was nominated for Outstanding Younger Actor in a Drama Series at the Daytime Emmys just last year.

Sasha, welcome to the DC Universe. 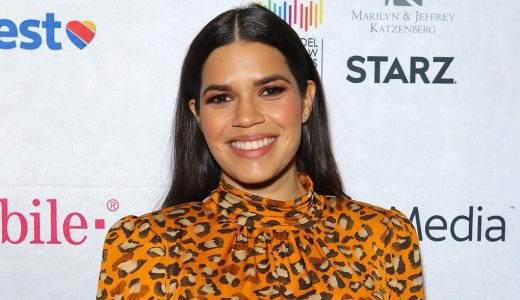 Get to know two-time Golden Globe nominee Andra Day, who almost turned down the role of a lifetime 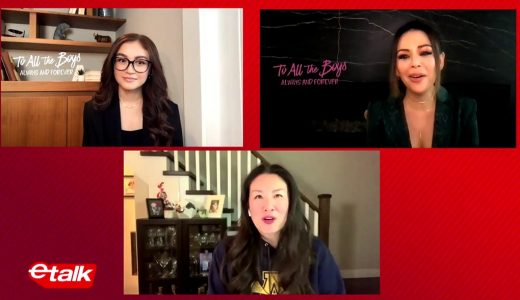 What the ‘To All The Boys’ cast group chat looks like