If you’ve felt left out from the Framing Britney Spears conversations because you had no clue where to stream it, fear not Canadians because Crave is here to save the day (and the conversation). The streaming service announced on Tuesday that it will become the exclusive Canadian streaming home for the New York Times documentary.

Framing Britney Spears premiered on Feb. 5 in the U.S. on Hulu but it will now be available to stream on Crave in Canada this Friday. The doc takes a deeper look at the ongoing legal battle with the 39-year-old singer's father Jamie Spears and goes through the timeline surrounding the conservatorship. It also details her journey to become a child star, her music and the way she was treated by tabloids and paparazzi.

The #FreeBritney movement has been trending on social media again after Framing Britney Spears was released in the U.S. and fans have been discussing the conservatorship that Britney has been under for the last 13 years. It originally started in 2009 and was created by her fans after the 2008 decision by courts to appoint a conservator for the “Toxic” singer.

Britney is governed by the conservatorship, which gives her conservator control over her career decisions, personal life and finances. For those who don’t know, a conservatorship is an involuntary status that is usually reserved for elderly or very ill people who are suffering from things like dementia or those who are incapacitated and unable to make their own decisions. It's also known in some states as a guardianship.

#FreeBritney gained a lot of momentum in 2020 after she began posting her dancing videos on Instagram and TikTok. The singer’s chaotic energy worried some of her fans, leading some to believe she was trying to send cryptic messages to her followers through her posts.

The strong public interest led the New York Times to create the documentary that we’ve all been waiting for. Some of Britney’s former colleagues, lawyers, paparazzi and journalists are interviewed in the doc.

After it aired in the U.S., the documentary had many celebs speaking out in support of Britney like Sarah Jessica Parker, Andy Cohen and Miley Cyrus.

RELATED: What was your reaction to the ‘Framing Britney Spears’ documentary?

[video_embed id='2136909']BEFORE YOU GO: What was your reaction to the ‘Framing Britney Spears’ documentary?[/video_embed]

Justin Timberlake and Diane Sawyer came under fire after the doc aired because of their treatment of Britney. A year after the Timberlake/Spears break-up, Sawyer interviewed Britney and pressured her with accusatory questions about why her relationship with Justin ended. She brought the singer to tears and even accused her of doing drugs in clubs and told her that the Governor of Maryland's wife wanted to shoot her because she was being a "bad role model to kids." It was a very hard scene to watch.

Britney fans everywhere called for Justin and Sawyer to publicly apologize to the singer. All of the backlash resulted in Justin finally apologizing to Britney... but like... it's almost 20 years too late, JT. He took to Instagram to post a lengthy statement one week after the doc premiered.

After the doc aired, a judge denied Jamie Spears' request to become the sole person to have control over Britney's investments. The move came after Britney petitioned to remove her father as sole conservator and replace him with a financial institution. Jamie's team argued that he should not have to give up the rights and powers there were previously granted to him now that he has been told to work with Bessemer Trust. There are upcoming conservatorship hearings scheduled to take place on March 17 and April 27.

Canadians can now have a chance to stream the documentary on Crave on Feb. 26 and catch up on all the #FreeBritney news.

BEFORE YOU GO: Britney Spears’ dad loses objection to co-conservator 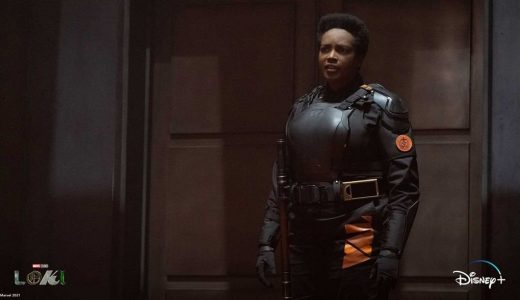 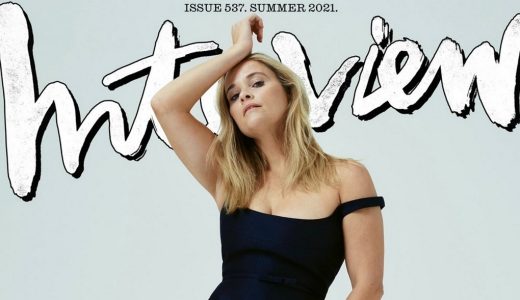