Prepare to have your intellects aroused.
by Katie Scott
Courtesy of Amazon Studios

Eddie Murphy is giving us all something to look forward to in 2021 with Coming 2 America, and now we get a sneak peek at what to expect. The first look photos from the highly-anticipated comedy sequel to the 1988 original, Coming to America, are finally here.

Murphy and Arsenio Hall are returning as Prince Akeem and his friend Semmi thirty-two years after the first film. The pair return to the neighbourhood barbershop, and we’re excited to see what adventure they will get up to in Queens this time. 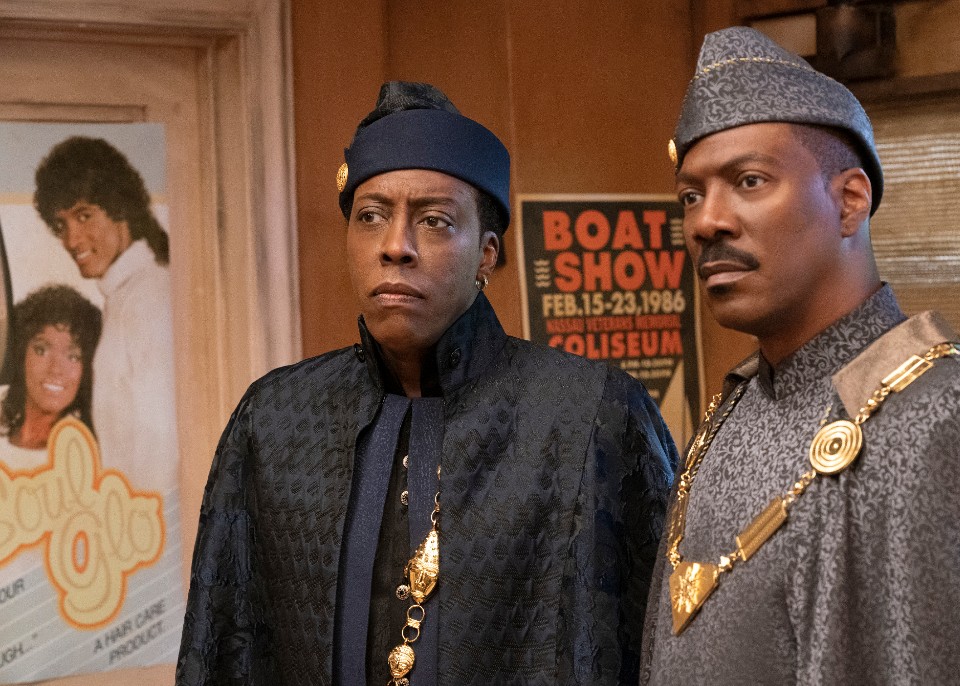 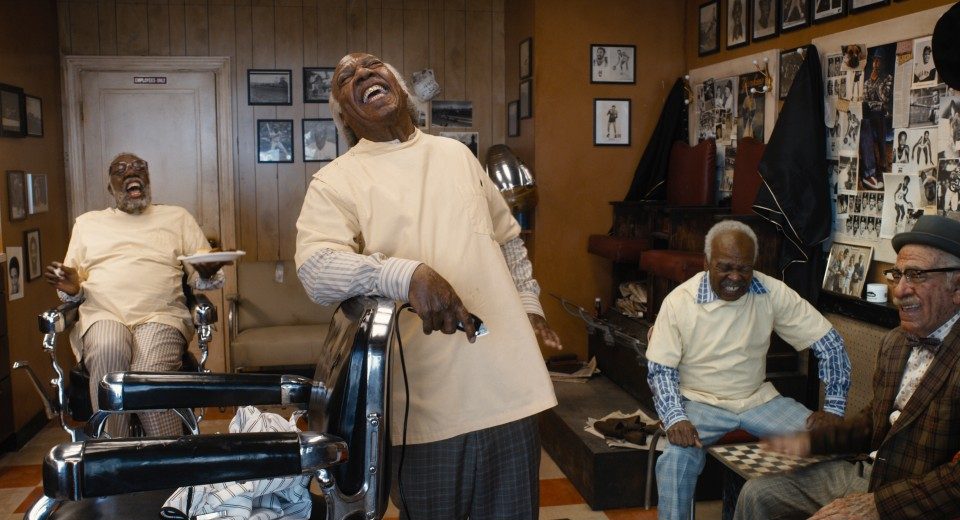 Murphy is sure to delight fans everywhere with the first look photo of King Akeem wearing the same clothes he got when he first came to America and arrived in Queens. 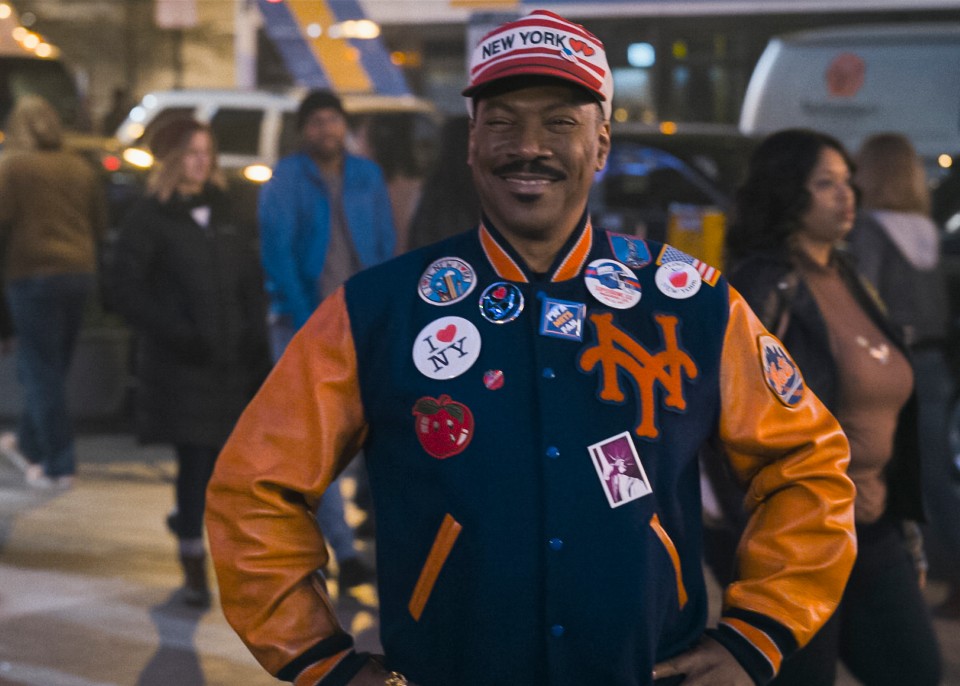 Coming 2 America is set in the royal country of Zamunda where newly-crowned King Akeem and his trusted confidante Semmi embark on their new adventure that brings them back to the borough of Queens in search of his long-lost son and heir to his throne.

The film will see Murphy and Hall reunite with his co-stars from the original movie, including James Earl Jones, Garcelle Beauvais, Shari Headley, John Amos, and Louie Anderson. 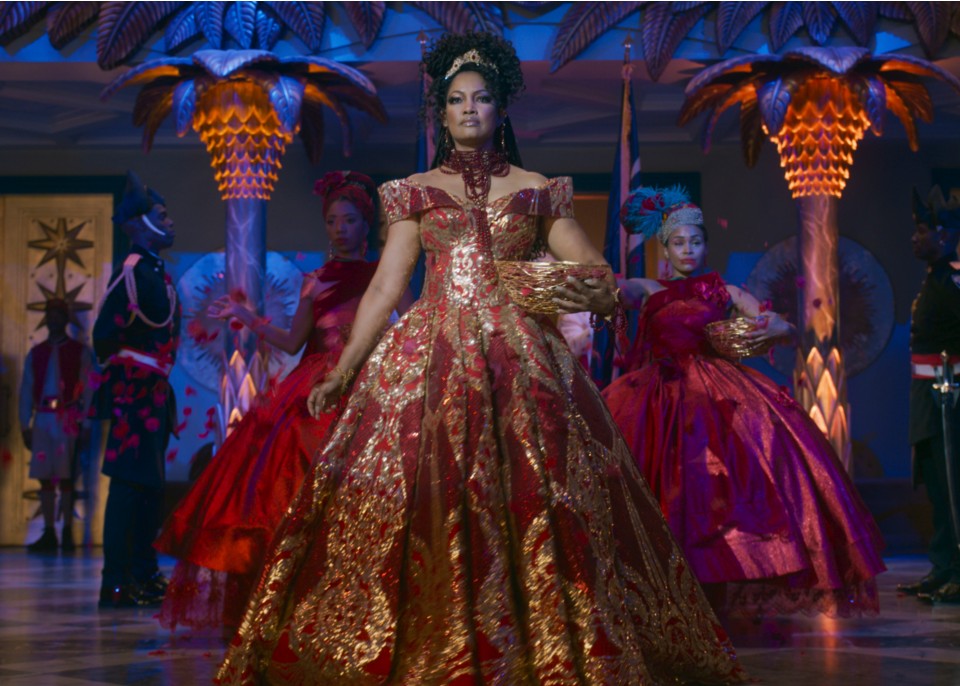