Chrissy Teigen isn’t the only cook in her family with their own cookbook. Vilailuck “Pepper” Teigen helped inspire her daughter’s cravings and now she is here to help us make many delicious dishes with her own cookbook, The Pepper Thai Cookbook: Family Recipes From Everyone’s Favorite Thai Mom.

Pepper is no stranger to all the foodies out there because she’s always in Chrissy’s Instagram Stories and she has her own “Pepper’s Corner” cooking tutorials on her daughter’s Cravings By Chrissy Teigen website.

Pepper explained to Etalk’s Chloe Wilde why she loves to share her recipes with her family and why she’s excited to share them with the rest of the world.

“I just enjoy cooking for the family. I see they enjoyed it. They love it. I just want everybody else to know all the Thai food is so easy and simple. Don’t be afraid to cook and try to experiment,” she said.

Pepper says that family is at the centre of everything she does. She let us in on what her daughter Chrissy’s favourite late-night meal is, and she said Mama Ramen noodles are “absolutely” a part of it.

“She will text me in the middle of the night, ‘Mom.’ She can do it herself but she needs me to add the pepper, to add vinegar, to add fish sauce,” she revealed.

“Her and I are pretty much the same person. We eat late at night,” she added. No wonder Chrissy's "jealous" of her mom's "f---ing good" cookbook -- it's full of her own favourite childhood meals!

Apparently, the mother-daughter cooking apprenticeship has continued right from Pepper to Chrissy to Luna. While it will be some years yet until she's cooking on her own, Pepper says Luna’s a great little sous-chef.

“She loves making coconut pancakes with me and then maybe Satay Chicken -- she likes to put things on a stick. I feel like I’m with Luna just the way that I was with Chrissy before. Chrissy loved cooking since three-years-old and now I get to do that again with Luna. It’s such a joy,” Pepper said.

If you’ve been saying the Teigen last name wrong all along, you’re not alone because Pepper said she even does that herself. Chrissy Teigen recently said that her last name is pronounced “TIE-gen” instead of “TEE-gen.”

“Actually, it’s TIE-gen. I even do that myself now with TEE-gen too,” Pepper said while laughing.

Congratulations to Pepper on her new cookbook!

BEFORE YOU GO: Khloe Kardashian breaks her silence on leaked photo 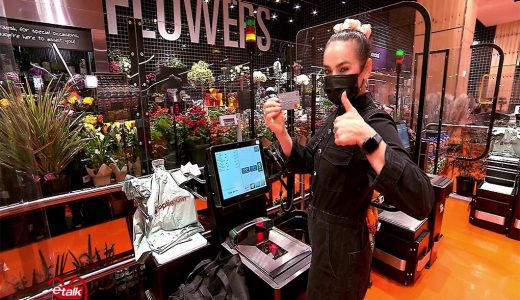 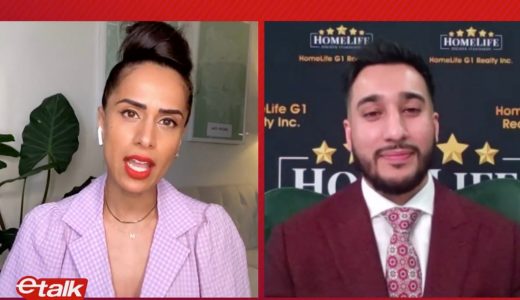 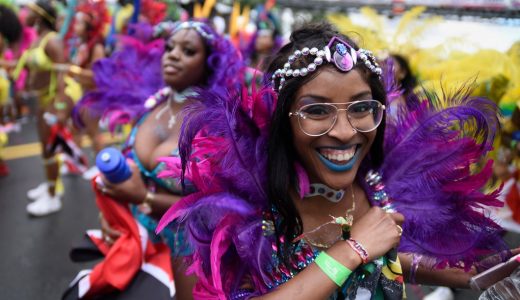