Canada’s Walk of Fame does things a little differently. Each year, the organization selects nominees not only from the arts and entertainment industry, but from across four other pillars as well: Entrepreneurship & Philanthropy, Humanitarianism, Science, Technology & Innovation, Sports & Athletics, and Legends.

This year’s list of inductees are all legendary in their own fields and we’re super excited to celebrate them now that the list has finally been revealed!

“The 2021 Inductees and Honourees are an extraordinary group of Canadians, each with a heart of gold,” says Walk of Fame CEO Jeffrey LAtimer. “Although their inspiring journeys are each unique, they all share in the Canadian spirit of resiliency, courage, and giving back. More than ever, especially after the global events of this past year, we need to uplift one another and celebrate Canadian excellence and achievements that continue to make a positive impact.”

Without further adieu, here’s the list of incredible Canadians we’ll be celebrating this year:

If Canada was a true monarchy, Jully Black would be queen — she is, after all, already considered our Queen of R&B and Soul.

As a longtime advocate of female empowerment both through her music and her activism, Black backs up her impactful lyrics with action as a philanthropist whose work has reached beyond the borders of her home country. The multi-hyphenate phenomenon is also known to work well with others — those “others” being big names like Destiny's Child, Sean Paul, Nas, Kardinal Offishall, Jay-Z, Celine Dion, Elton John, and Etta James. What’s the opposite of NBD? Oh yeah, VBD (that’s “very big deal”).

Not only is Mr. Reeves responsible for one of the most entertaining action franchises of all time (that would be John Wick — with apologies to Matrix fanatics) he’s also a legendarily nice guy. Whether it’s anecdotes about Keanu giving up his seat on the subway for someone or reports about his generous donations to causes that are close to his heart (cancer research and support for medical patients are big ones), Reeves has a reputation of being one of the kindest mega-stars in Hollywood, despite having achieved fame at such a young age.

Dr. Ajay Virmani may be the founder behind the multi-billion-dollar company CargoJet but his story is very much a “started from the bottom now we here” kind of tale. Virmani began his career as a window washer — now he’s the CEO and social justice philanthropist responsible for transporting massive amounts of much-needed PPE equipment into Canada during the peak of the pandemic. Like, to the tune of 50 million pounds of it. On behalf of all Canadians can we just say, THANK YOU!

‘80s kids, rejoice! One of your heroes is being honoured at this year’s Canada’s Walk of Fame gala. WWF/WWE wrestling icon Bret Hart (better known as The Hitman, a 32-time champ inside the wrestling ring) will, at last, get the recognition he deserves as one of the greatest wrestlers to ever live (and one of the greatest humans to ever don pink spandex). Following a fight with prostate cancer and a partially paralyzing stroke, Hart has proved himself a fighter both on and off the mat.

It’s been over a year now that the issue of physical health has taken centre stage in both the media and in our minds so it seems more than fitting that, in 2021, we honour the Canadian team that long ago made a massive impact in the medical community with their discovery of life-saving insulin — a medical breakthrough that celebrates its centenary this year. Working out of the University of Toronto, these scientists became the first Canadians to win the Nobel Prize. Are we proud? Hell yes.

Tony nomination? Check. Grammy nomination? Check. Canada’s First Lady of Blues blazed trails for artists in the music industry and on the stage with her work as a singer, a performer, and a writer. She championed the history of Black music through her cabaret show, Indigo! which she created and starred in. When she wasn’t pursuing her passion for performing, she was in her community working as an advocate. Her voice joined those of Bryan Adams, Tom Cochrane, Joni Mitchell, Eugene Levy, Neil Young and others on the 1985 track “Tears Are Not Enough” which raised funds for people suffering during the Ethiopian famine. Legend? Check.

It takes a certain kind of athlete to choose the two-day long, 10-event decathlon as their sport. What kind, you ask? The greatest kind. Warner dominated at the 2021 Olympic Games in Tokyo, bringing Canada the country’s first ever gold in decathlon where he competed in the 100-meter sprint, long jump, shot-put, high jump, 400-meter sprint, 110-meter hurdles, discus, pole vault, javelin, and 1500-meter run. His record-shattering performances have put him at the top of his class, making him just the fourth ever athlete to amass more than 9,000 points in the history of the decathlon.

Bruce Cockburn’s trophy shelf is already pretty crowded. The Ottawa native has 13 JUNO awards, an Order of Canada, three honorary doctorates, and a Queen Elizabeth II Diamond Jubilee Medal. Luckily, his Walk of Fame star will live on the sidewalk in downtown Toronto and not at his house. While his music is familiar to Canadians across the country, he is equally passionate about his activism with organizations such as Oxfam, Amnesty International, Doctors Without Borders, and Friends of the Earth. 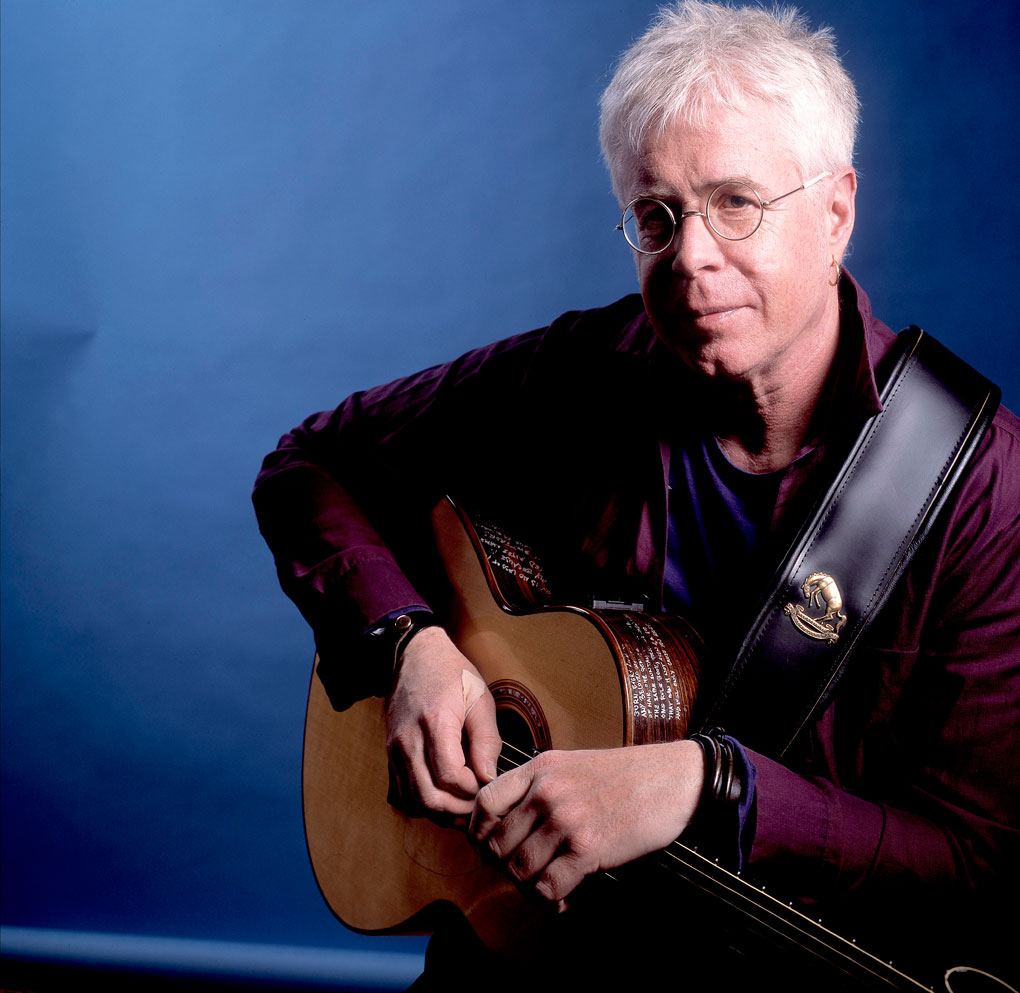 Dances with Wolves, The Green Mile, Die Hard with a Vengeance, Transamerica, The Twilight Saga: New Moon… those are just a few film productions to which the legendary Graham Greene has brought his talent as one of this country’s most beloved actors. Hailing from the Oneida Six Nations Reserve near Brantford, ON, his career has included over 100 film and TV credits and one Academy Award nom (he was robbed!). 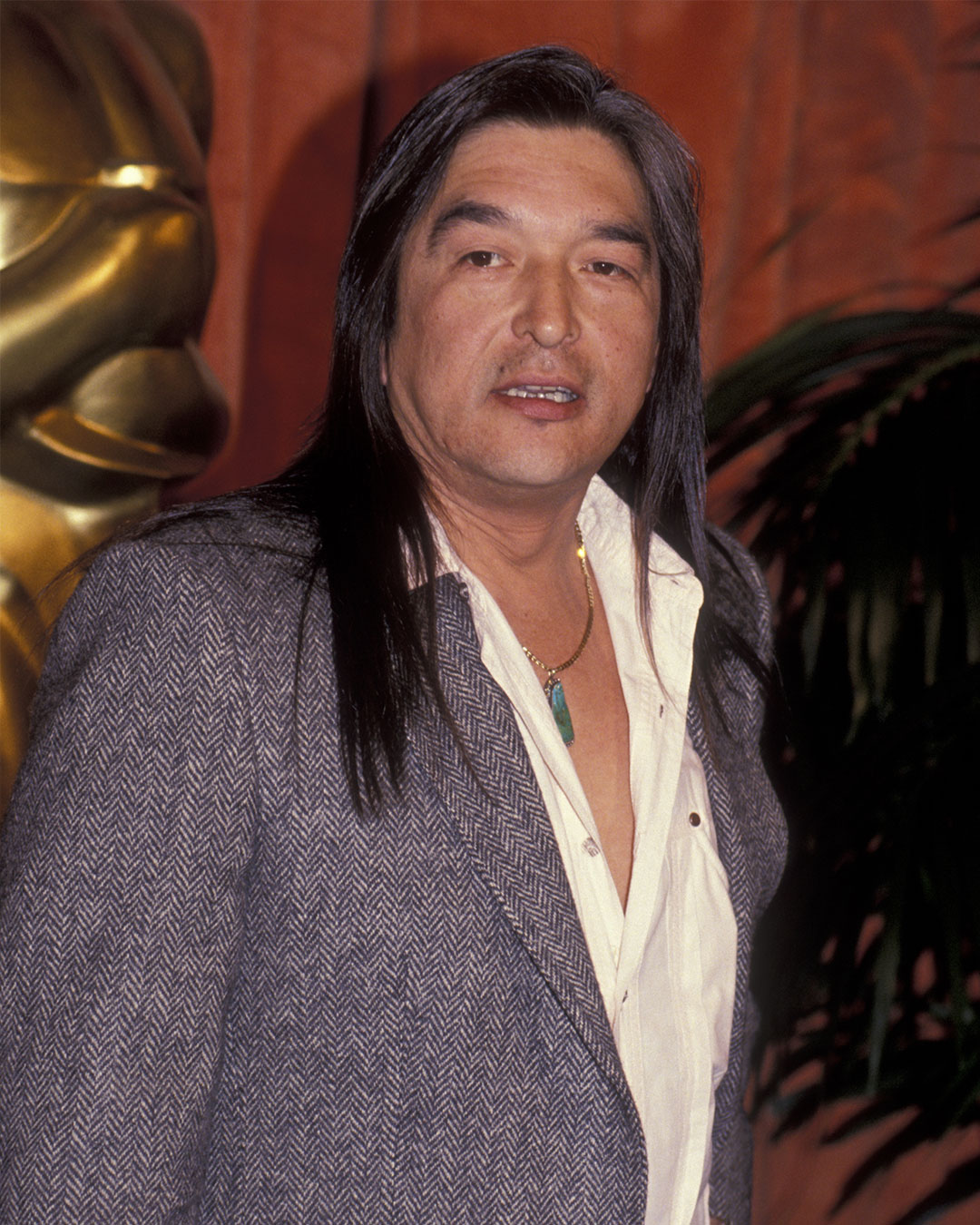 The world-changing work of human rights advocate The Honourable Roméo A. Dallaire cannot be understated. From his time as the Force Commander of Rwanda's United Nations Assistance Mission during the 1994 genocide to his ongoing work to see an end to the practice of recruiting and exploiting child soldiers, Dallaire is one of a kind, not only in Canada but across the globe.

The JUNO Award-winning singer/songwriter and dedicated mental health advocate is one of two honourees at this year’s ceremony. She’ll be receiving the Allan Slaight Music Impact Honour awarded “to a remarkable musician, duo, or group that continues to positively impact their talent and benevolence in the field of music.”

The Art of Falling Apart chronicles my mental wellness journey. For years I tried to walk a path of healing, hoping that one day I would finally arrive. Now, I'm realizing that I'm only either walking towards or away from myself, my truth. pic.twitter.com/fxGmivGCBy

The second honouree is Laurent Duvernay-Tardif, the inaugural recipient of the National Hero Honour designed to recognize “an individual whose selflessness, dedicated efforts and outstanding contributions have made a significant difference in our society.”

Duvernay-Tardif has had an incredible few years being awarded the Lou Marsh Trophy, Sports Illustrated's Sportspeople of the Year award, and the Muhammed Ali Sports Humanitarian Award. The NFL’er opted out of the 2020 football season, giving up a multi-million-dollar salary and Super Bowl glory so that he could be on the ground in his hometown of Montreal to assist with the frontline fight against the COVID pandemic.

The 23rd Annual Canada’s Walk of Fame Awards gala will go down on December 4 — catch all the inductee and honouree action on CTV.

BEFORE YOU GO: Jake Gyllenhaal says filming with Jennifer Aniston was ‘torture’

The Kardashians are big fans of Canadian brand Ambari Beauty