Here are some of the most talked about celebrities of 2022!
by Riti Pal

2022 has definitely been a year to remember. Each month has been filled with news, excitement and celebrity headlines that kept us on the edge of our seats. Here are some of the hottest celebrities for each month of 2022!

Megan Fox and Machine Gun Kelly took their relationship to the next level as they got engaged on January 11th. The unique and stunning engagement ring left us with many feelings, as the custom two-stone ring includes bands that are actual thrones! The "Bloody Valentine" singer says, "So if she tries to take it off, it hurts. Love is pain!" 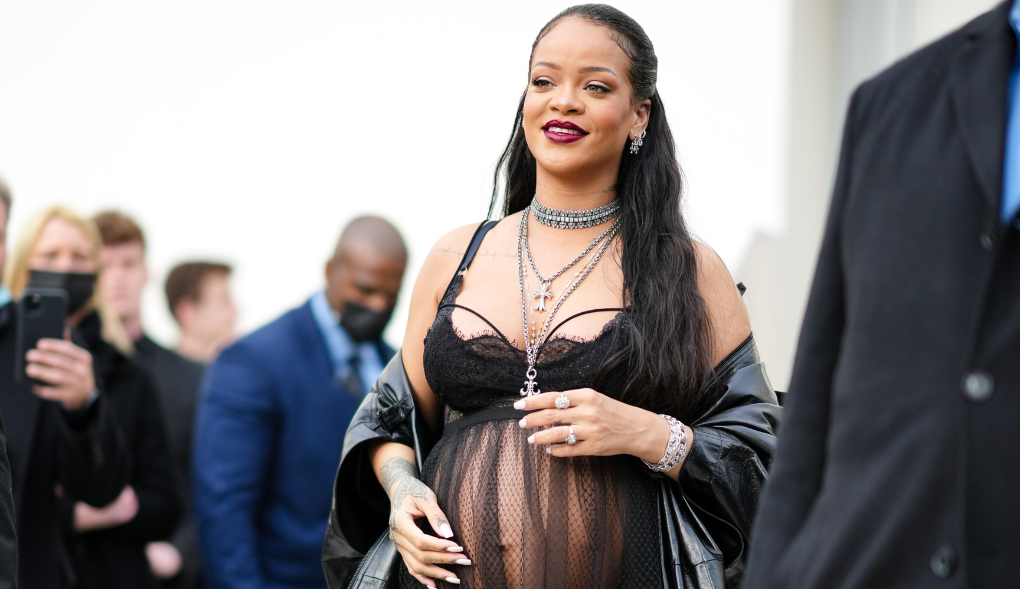 The month started with Rihanna sharing photos of her baby bump and announcing her first pregnancy on an Instagram post! After being the subject of many pregnancy speculations for months, the 33-year-old singer confirmed via Instagram that she and partner A$AP Rocky are expecting their first child! The news not only made headlines but was also made into many memes as the internet rejoiced, and many looked forward to more baby news! 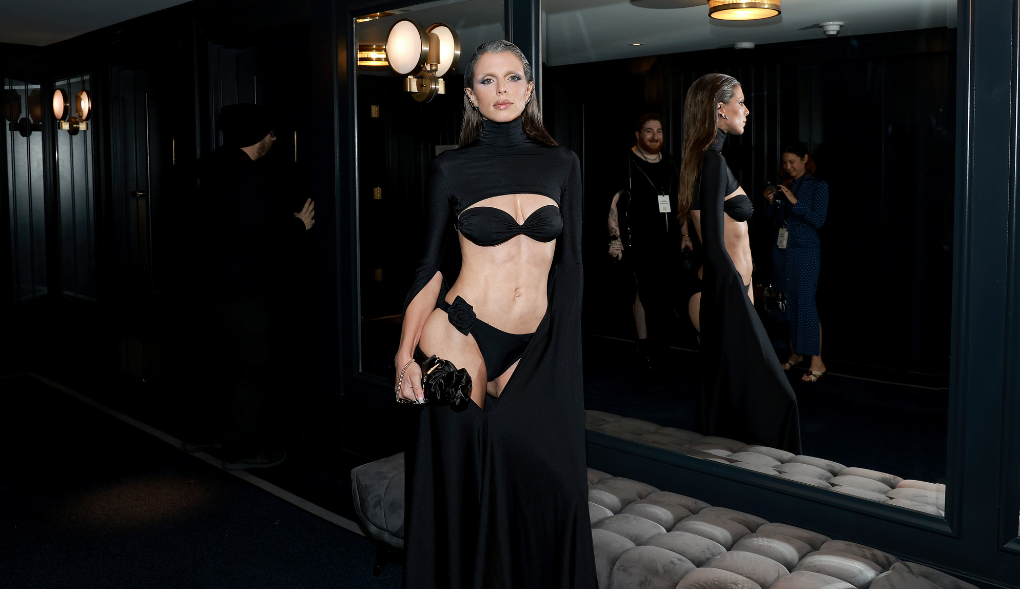 Actress and model Julia Fox, known for her debut performance in the film Uncut Gems, went viral for her pronunciation of the movie title in an interview with Alex Cooper on the Call Her Daddy Podcast. The video received millions of views on Spotify and was trending almost immediately, and my others have since reposted their imitations and reactions to Julia's pronunciation! 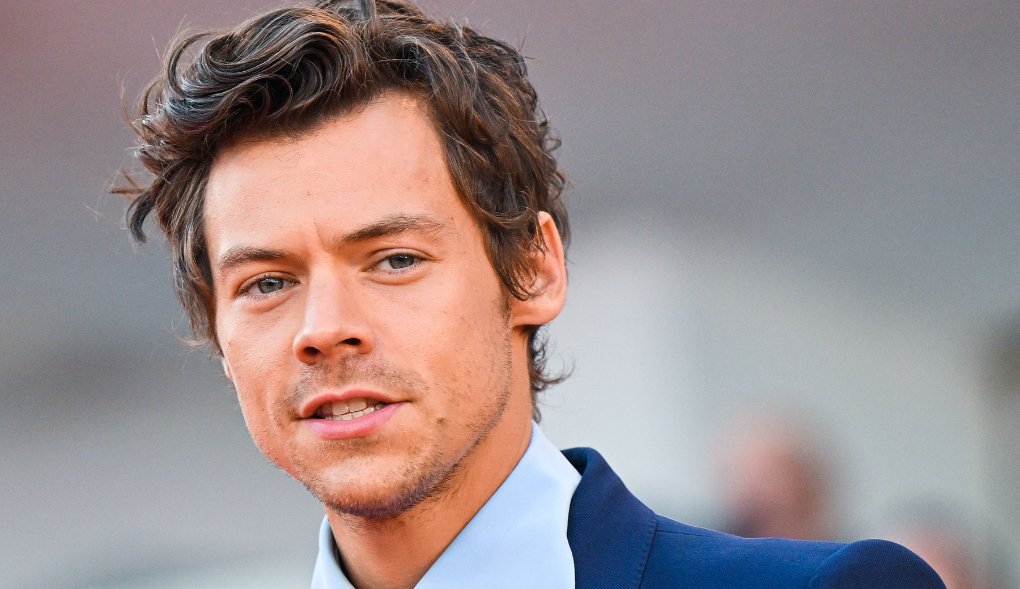 Spring started with Harry Styles on a cover story with Better Homes and Gardens Magazine, and the "As It Was" singer discussed the meaning behind his new album Harry's House. The global music mega-star was everywhere from this point onwards, starting with the release of Harry's House, his tour and the movies he was in and has been the topic of many discussions and news over the course of this year. 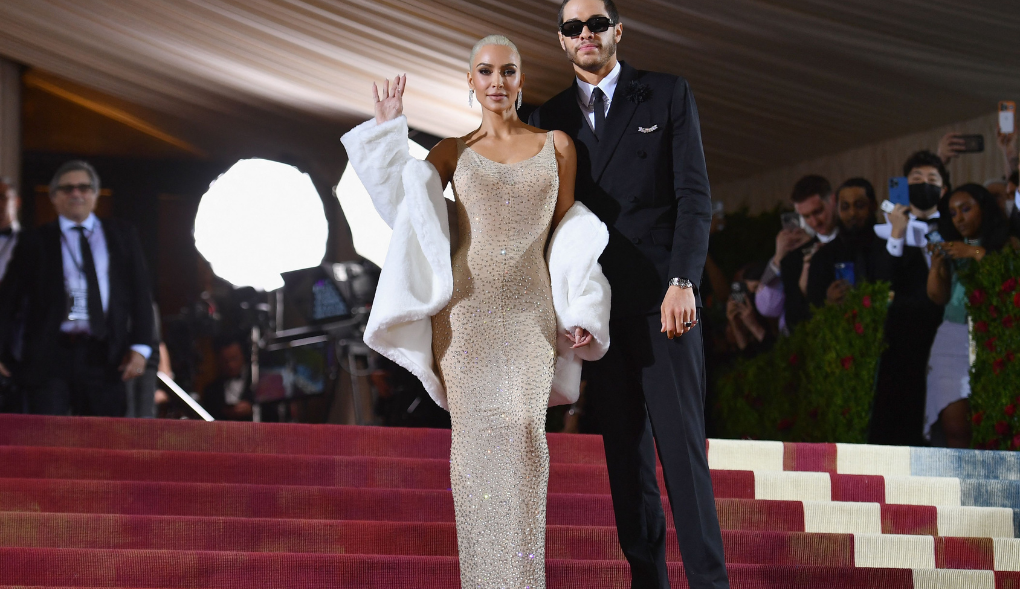 For the MET Gala in 2022, Kim Kardashian wore the iconic bejewelled dress that screen legend Marilyn Monroe wore to sing President Kennedy's "Happy Birthday" at Madison Square Gardens in 1962. The dress had to be sewn onto Marilyn, and the same was done for Kim. The reality star had to undergo a drastic weight loss process to fit into the dress and became the topic of discussion on the internet for the next while! 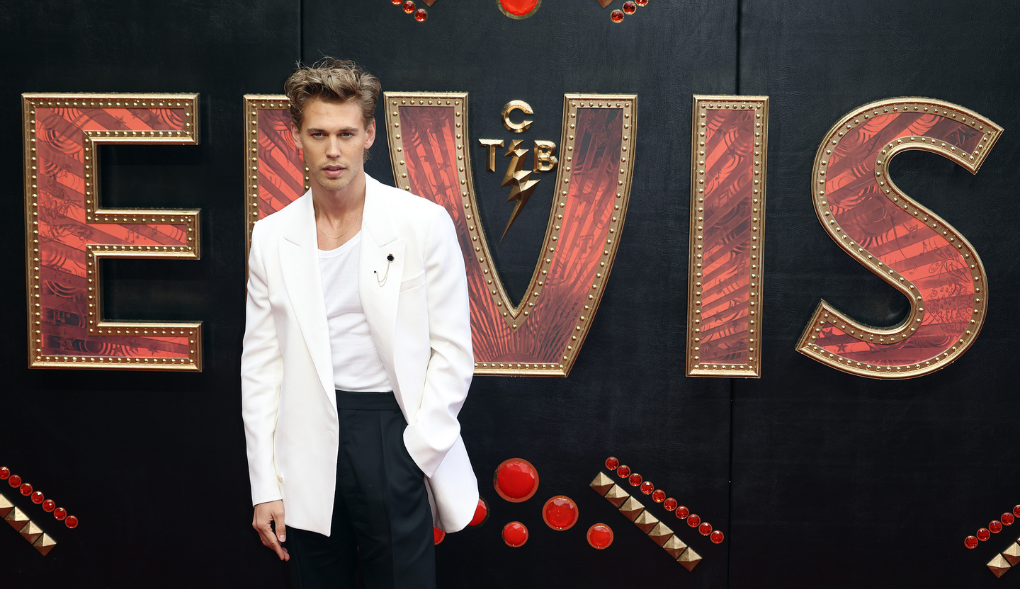 The highly anticipated movie Elvis was released on June 23rd and with it came all the buzz around actor Austin Butler and his look and portrayal of the music legend Elvis Presley. Austin was the talk of the town, and all eyes were on him! Before Elvis, he was a teen heartthrob, but his status definitely rose to higher ranks after the movie! 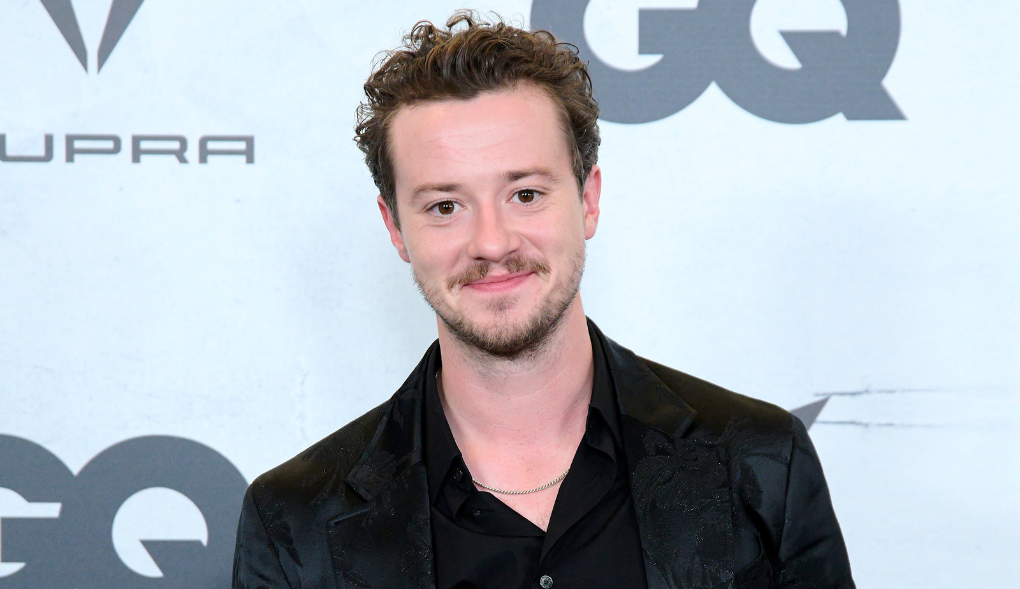 Stranger Things made the news for many reasons this summer, and one of them was Joseph Quinn. Quinn played the role of Eddie Munson in the popular Netflix series and became a sensation this season with his character's heroism on the show! The world fell in love with the misunderstood metalhead Eddie Munson during Stanger Things season 4, and Joseph quickly became a household name because of his work! 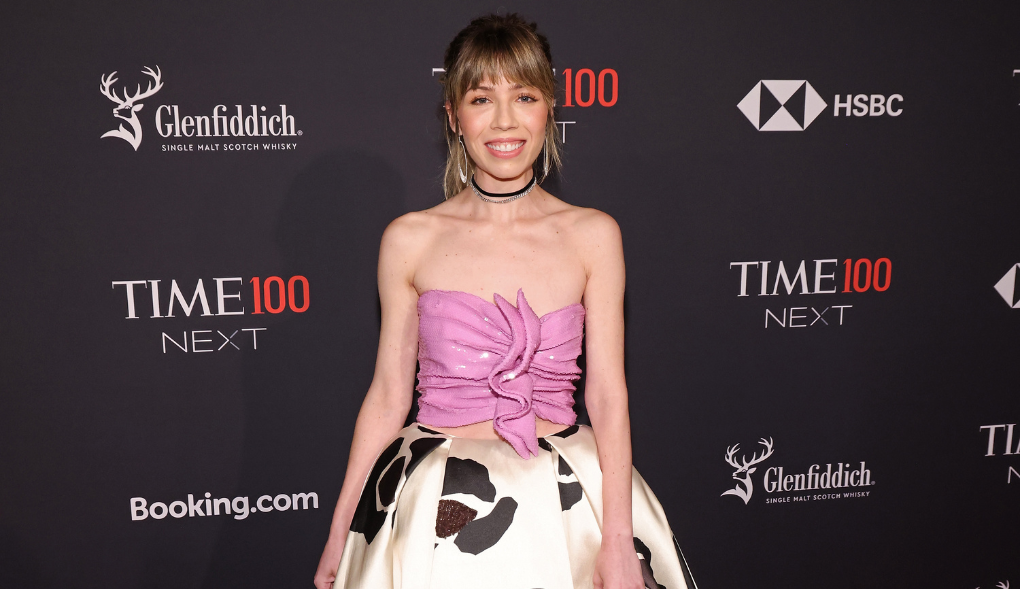 In her debut memoir, I Am Glad My Mom Died, former Nickelodeon and iCarly star Jennette McCurdy peeled away the candy-coated facade of her sitcom experiences. She opened up about her complicated relationship with her mom and her eating disorder. McCurdy's book sold out quickly and became a New York Times bestseller. Her bravery in sharing her experiences has not only helped her heal but also help those going through the same face their struggles. The response has been overwhelming. 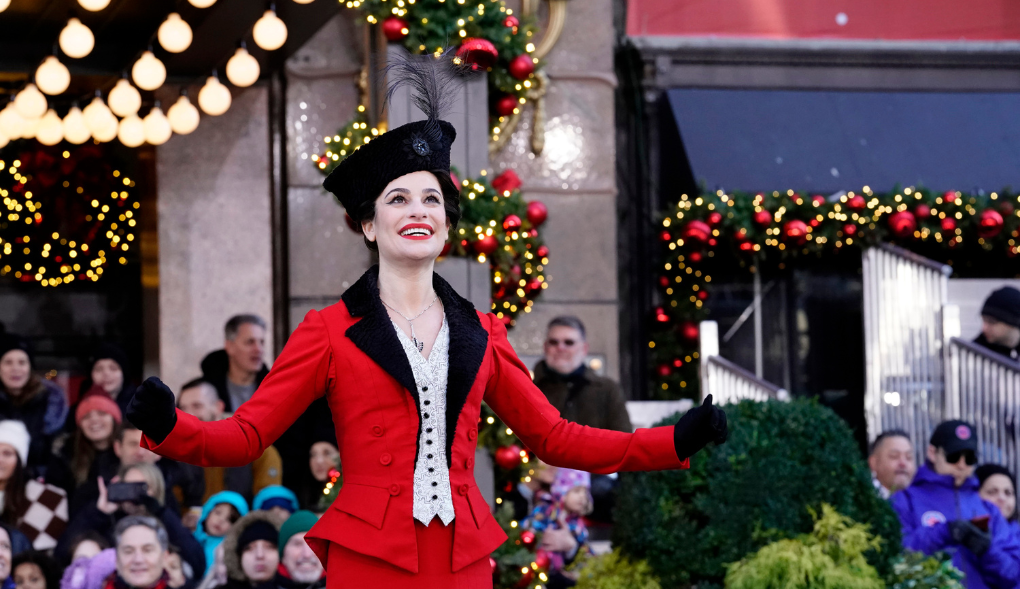 Fall started with Lea Michele's debut as Fanny Brice for the Broadway production of Funny Girl, and the reviews say she was born for the role! Not only was playing Fanny on Broadway a dream come true for Lea, but it is also a case of life imitating art as her Glee character Rachel Berry also went on to become an actress on Boardway. 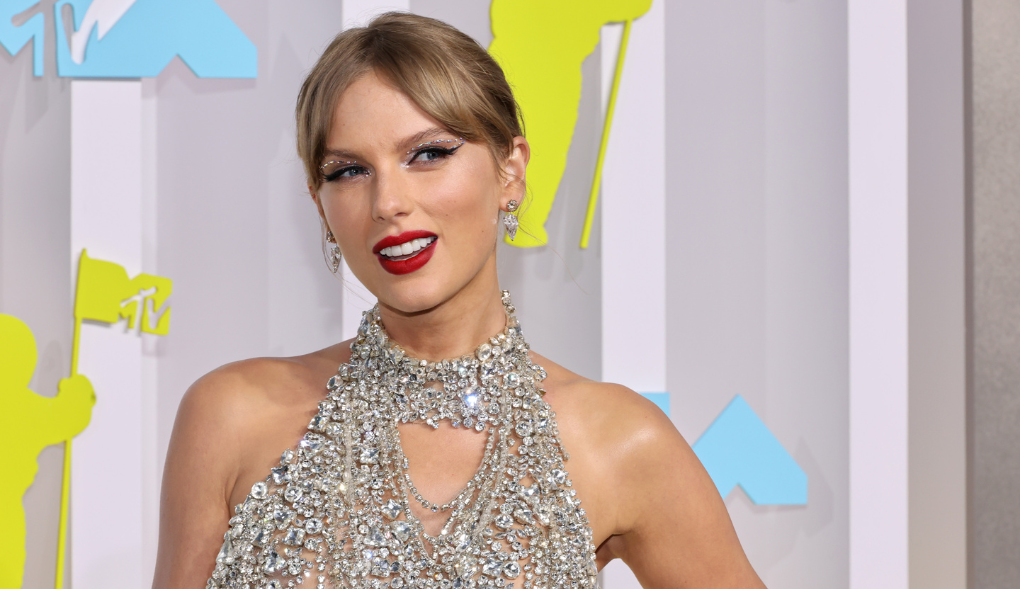 Taylor Swift dropped a new album at might night on October 21st called Midnights, and it immediately became a sensation! The number of swifties grew exponentially, and by the end of the month, songs from Taylor's Midnights album dominated the top ten of Billboard's Top 100!

Following the success of Midnights, Taylor announced the Eras tour! According to The Verge, more than 3.5 million people signed up for the Ticketmaster presale tickets, but only 1.5 million were granted access. The extraordinarily high demands resulted in glitches, cancelled or rescheduled presale phases, and due to the lack of a sufficient number of tickets remaining, general sales didn't open at all. This put Ticketmaster in a lot of hot water with fans. 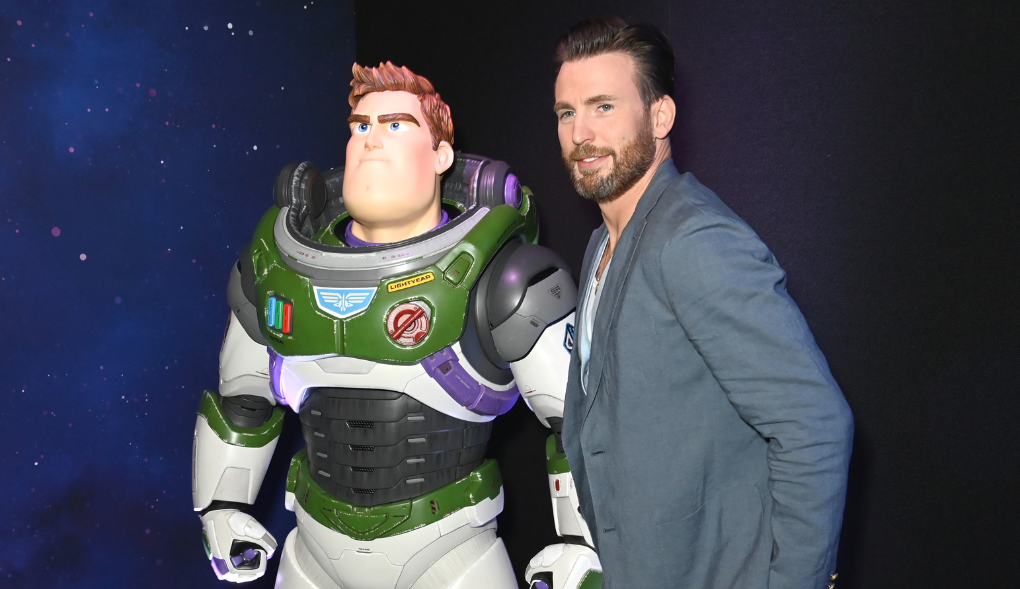 Chris Evans was named People's Sexiest Man Alive, and the internet's reaction was "yes, absolutely!" Fans were positively giddy after hearing the news, and the internet flooded with reactions to the nomination! Evan's reaction to the news was, "My mom will be so happy," as he braced himself for playful harassment from his friends. 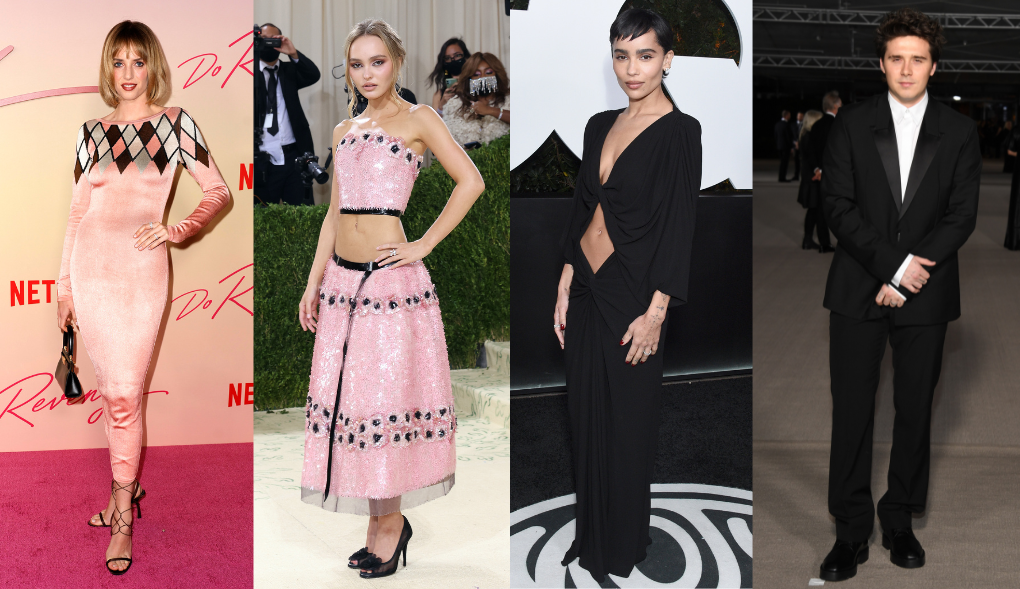 Some of Holywood stars look a little familiar, and that's because we've seen their parents on screen for years! TikTok calls the children of famous parents Nepotism Babies, or nepo babies for short, and they have been a hot topic of a lot of debate this month. The focus has been on nepo babies in the entertainment industry, and the internet continues to call them out and discuss the industry benefits and successes they are met with despite their competition.

Of course, the issue of nepotism reaches far beyond the entertainment industry, and nepo babies will always be around. It seems to be more prevalent in Hollywood because of the industry's very public and visual nature.

But it seems not many people have any issues with whether or not an actor, singer or model is a nepo baby, as long as they do a good job. But it's more of an issue when nepo babies pretend they're playing on the same field as everybody else or complain about their privilege.