10 celebrities who shaved their heads and looked absolutely amazing

Are shaved heads going to be the *look* of 2022?
by Elise Armstrong
Getty Images/Instagram/@saweetie

Whenever we think of a celebrity shaving their head, it's often for a role or as part of a total artist rebrand. But that's not always the case -- there have been a whole lot of A-listers who took the plunge and showed off buzzed dos and looked amazing in the process.

Within days of each other, both Demi Lovato and Saweetie debuted their short new hairstyles, leaving fans in awe.  If 2020 was the year of letting your hair grow wild and 2021 was the year of short and structured, will 2022 be the year we chop it all off?

Here is our list of the top 10 celebs who shaved their heads and looked absolutely stunning to the point that we're contemplating joining the trend.

Demi’s new look is a moment. Lovato has always been a stunning individual, but their icey IG video introducing their new look to the world is breathtaking. Demi’s new look is totally in line with their vibe of embracing freedom and rejecting gender norms. We love to see it.

With the debut of this shaved look, we think it’s safe to say that Saweetie is a firm girl crush. The rapper shared this shaved and bleached head at the very end of 2021, leaving fans to speculate that she’s going into a new chapter of her musical career. We can’t wait to see what Saweetie has in store for 2022.

Zayn Malik knows how to make us swoon. The former One Direction member initially showcased his shaved down look right when he left the world’s most successful boyband in 2015. Fans have been obsessed with the hairstyle and Zayn has continued to go back to this iconic look on and off for over the past five years.

Amandla has ALWAYS been a stunner, but once they released this unexpected look, their beauty was undeniable. Amandla shared with Glamour that they initially wanted a hairstyle that felt less feminine, so it was perfect timing that they landed a role in the film Where Hands Touch that required Amandla to have a shaved head. We’d love to see Amandla bring back this look.

Jake has managed to make fans feel nostalgic this year with the return of the shaved head for his 2021 Netflix film The Guilty. We honestly think shaven Gyllenhaal is the best Gyllenhaal, there’s no debate there. We wonder what Taylor thinks... 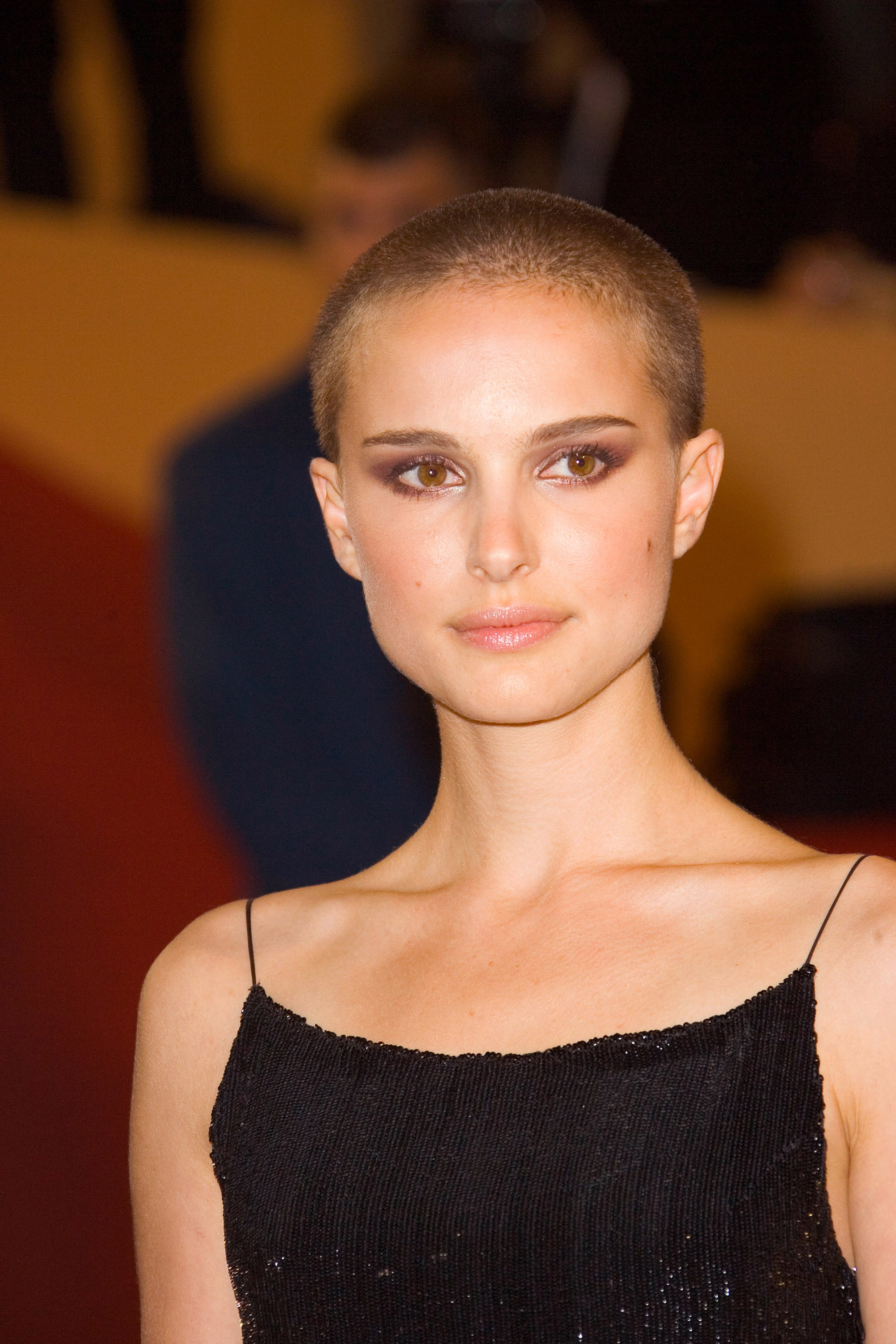 Portman shaved off her beautiful mane for the 2005 thriller V for Vendetta. It was a time of long locks in Hollywood but the star’s new look didn’t damage her career in any way. If anything, it showed off her versatility and dedication to playing her roles. Portman looks phenomenal with the short look. 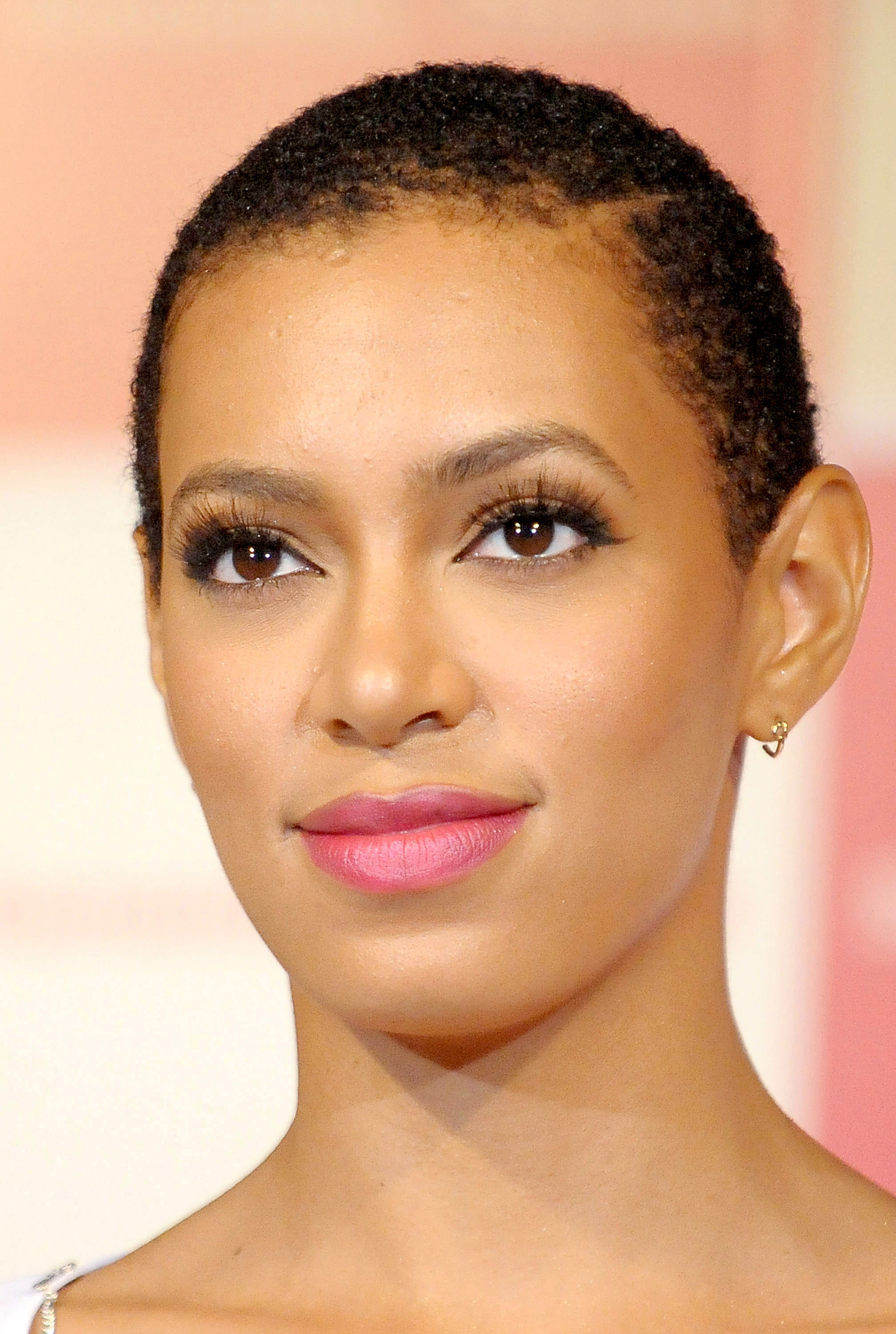 All we can say is “wow.” Solange managed to kill the shaved head game in 2009. The songstress, who now sings about not wanting people to touch her hair, didn’t play around with this look. Fans still remember this rebrand era of her career and hope to see it again sometime soon. 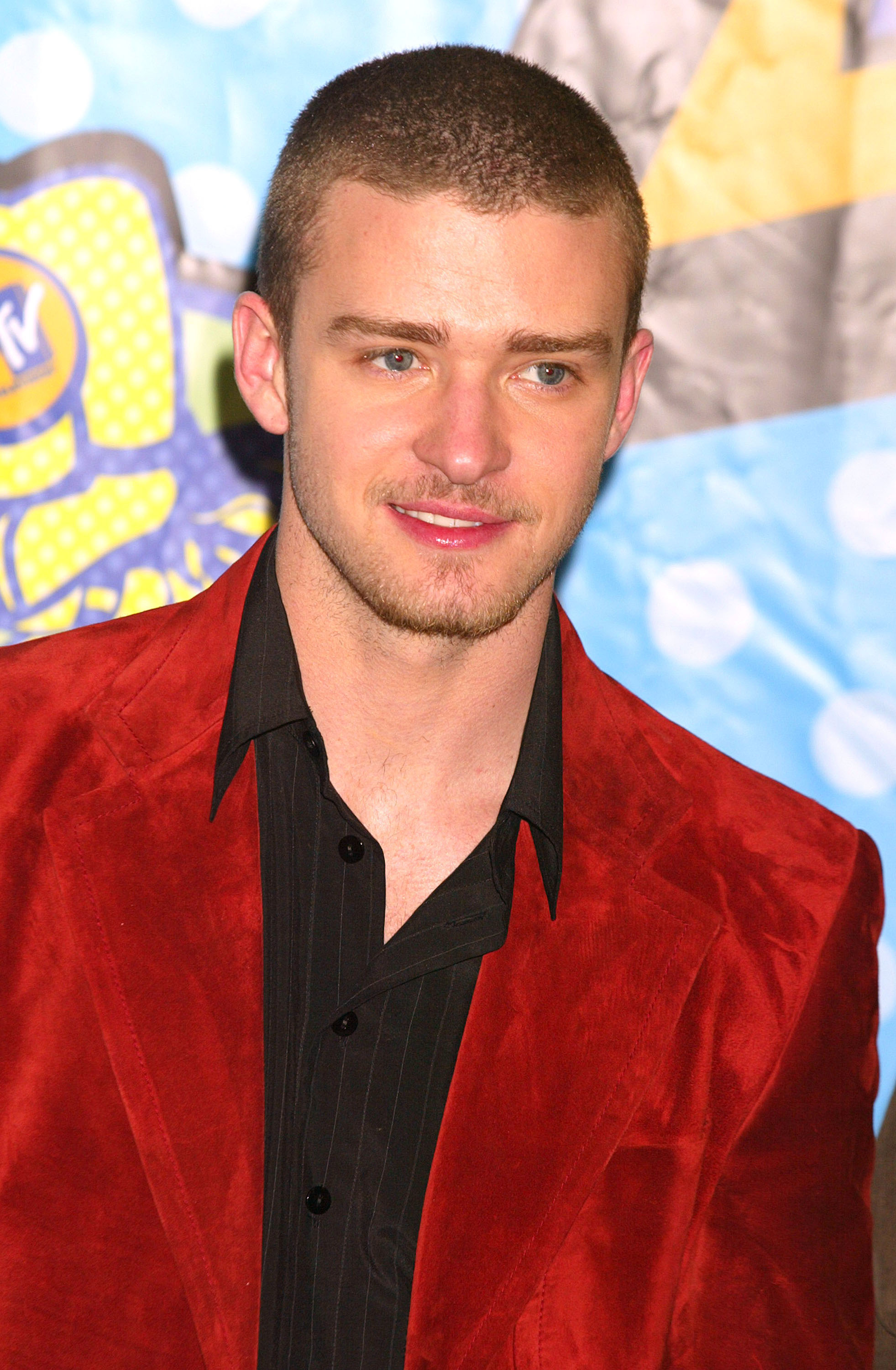 Another example of a former boyband member wanting to make their solo debut with a new look. The iconic noodle-resembling curls were so attached to N-Sync that Justin had to shave it all off to disassociate himself from the group. This was defiantly an unforgettable era for Timberlake since he truly brought "Sexy Back" for many.

Kristen took the plunge back in 2017 while filming Underwater. Like Amandla, Kristen shared with Bustle that this was always something she wanted to do, but now felt like it was the perfect time since it was for a movie role. The short bleached look is to die for and we would love to see her rock this again. 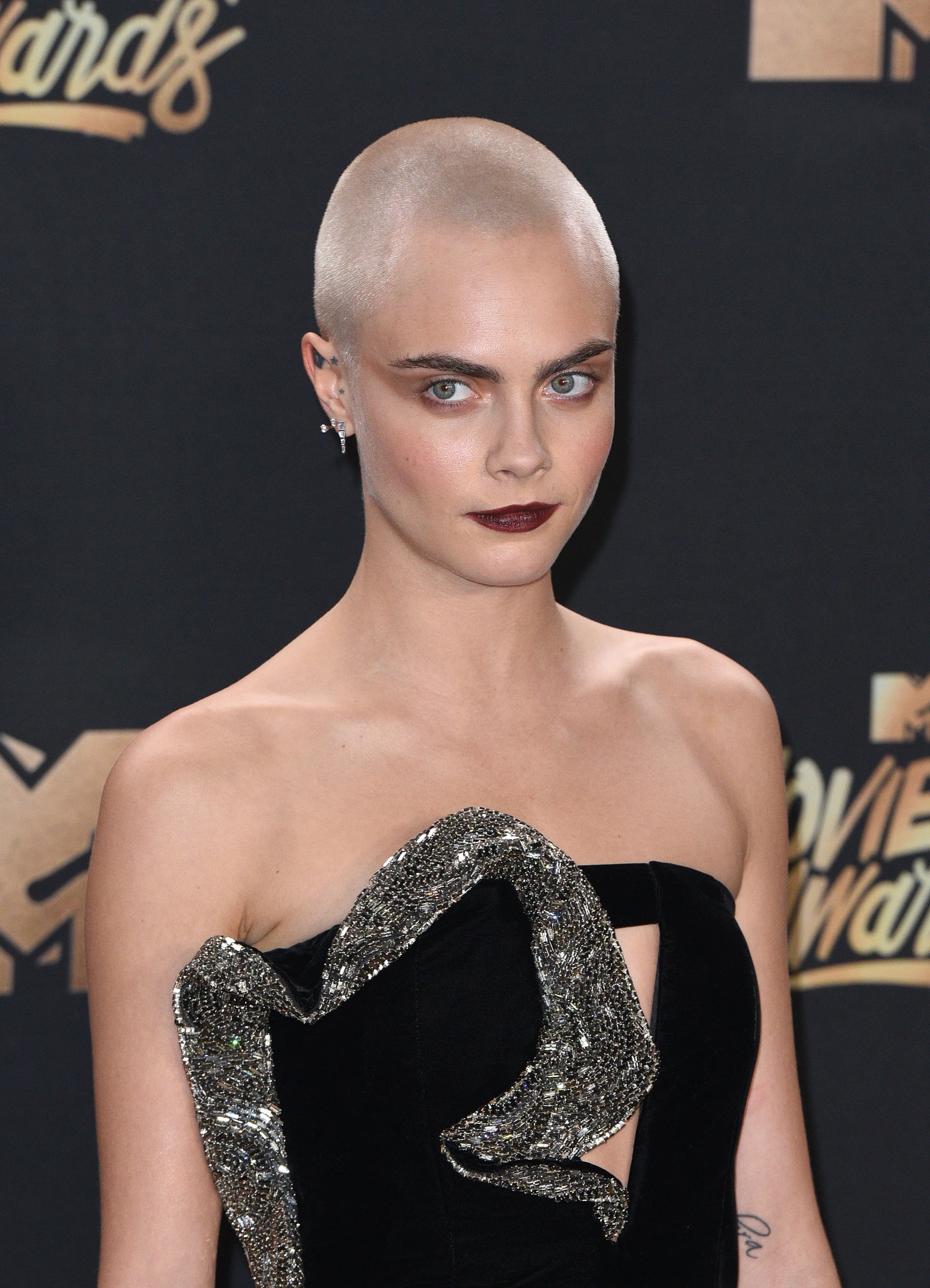 The model-turned-actress shaved off her hair to her modelling agent’s dismay – but the new look was for good reason! It was for a role in the 2020 film Life in a Year, where she starred alongside Jaden Smith. Cara shared with Elle that she wanted to be fully engulfed in the role while playing a woman fighting cancer. Cara can rock any look in our eyes.

BEFORE YOU GO: Keanu Reeves reflects on the 'good, surreal' Canada's Walk of Fame honour