Into zombies and post-apocalyptic TV shows packed with action, camaraderie and adventure? Here's a new must-watch TV series for you! The highly anticipated new series The Last of Us is based on the critically acclaimed video game and airs on January 15th! Here's everything you need to know about the show!

What's The Last of Us about?

The series takes place 20 years after modern civilization has been destroyed, where Joel, a hardened survivor, is hired to smuggle Ellie, a 14-year-old girl, out of an oppressive quarantine zone. Set in a world where most of humanity has been turned into terrifying mind-controlled mutants by a parasitic fungus, the small job of getting from one place to another soon becomes a brutal, heartbreaking journey as they both must traverse the U.S. and depend on each other for survival.

Who is in The Last of Us?

The two leads are Pedro Pascal and Bella Ramsey, and they star as Joel and Ellie. If you've watched Game of Thrones, you might remember both Pedro and Bella as Obrien Martel of the House of Martel and Lyanna Mormont of the House of Mormont.

Also joining the cast are Gabriel Luna as Joel's younger brother and former soldier, Tommy; Merle Dandridge is reprising her role from The Last of Us game as resistance leader Marlene, and Anna Torv as Tess, a smuggler and fellow hardened survivor.

Nico Parker as guest stars as Sarah, Joel's 14-year-old daughter, along with Murray Bartlett as Frank and Nick Offerman as Bill, two post-pandemic survivalists living alone in their own isolated town; Storm Reid as Riley, an orphan in Boston; and Jeffrey Pierce as Perry, a rebel in a quarantine zone.

Graham Greene guest stars as Marlon and Elaine Miles as Florence, a married couple surviving alone in the wilderness of post-apocalyptic Wyoming.

What kind of viewers will like The Last of Us?

If you are into sci-fi and dystopian shows and enjoy a sprinkle of zombies and action, this is the show for you! The Last of Us is about surviving in a world that is pretty much out to get you. So if you are into shows like The Walking Dead, Snowpericer, The 100, or Attack on Titan, then you'll definitely love the vibe!

Who's involved behind the scenes for The Last of Us?

The Last of Us is a series based on the video game of the same name by Naughty Dog Studios. The series is written by and executive produced by Craig Mazin, the creator of Chernobyl, and Neil Druckmann from both The Last of Us and Uncharted video game franchises.

The executive producer for the series is Carolyn Strauss, who also worked on Chernobyl and Game of Thrones along with Evan Wells from the Naughty Dog Studios team, as well as Asad Qizilbash and Carter Swan from PlayStation Productions.

Where was The Last of Us filmed?

The series was filmed in Alberta, Canada, between July 2021 and June 2022. The Film Commission for the province of Alberta says the production is the largest to date in its history and one of the biggest in Canada! The shooting happened throughout the entire province, and locations included the Waterton National Park, the Grande Prairie, High River, Fort Macleod, Canmore, Edmonton and Calgary.

Is there a trailer?

Yes, and here it is!

Where to watch The Last of Us?

The Last of Us airs on January 15th at 9 PM ET on HBO and HBOMax and is available to stream on Crave.ca and the Crave App. 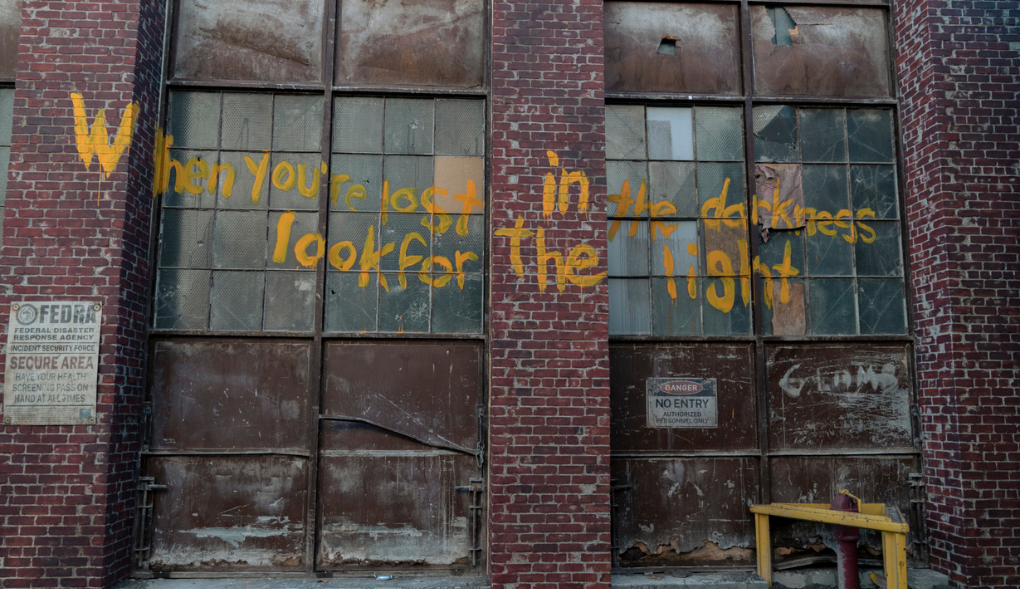