Breaking the hearts of J-Rod shippers around the world, Jennifer Lopez and Alex Rodriguez confirmed that they are officially dunzo Thursday morning.

The exes, who have reportedly been on the rocks for months, released a joint statement obtained by Today.

“We have realized we are better as friends and look forward to remaining so. We will continue to work together and support each other on our shared businesses and projects,” the statement read.

“We wish the best for each other and one another's children,” the statement continued. “Out of respect for them, the only other comment we have is to say is thank you to everyone who has sent kind words and support.”

We first learned that The Wedding Planner star and the former Yankee baseball all-star had reportedly called it quits back in March, calling off their two-year engagement after Southern Charm star Madison LeCroy claimed that she had had an inappropriate relationship with A-Rod over Facetime, but denied ever meeting in person.

To save his relationship with JLo, A-Rod then flew to Dominican Republic, where Jenny from the block was filming her new movie Shotgun Wedding, in order to smooth things over. He even claimed he wasn’t single when pressed by TMZ.

A few days later, they were snapped by the papps, kissing and smooching, so it seemed that their efforts to work through this episode might’ve been working.

Ultimately, the “If You Had My Love” pop singer couldn’t see a way forward. A source close to couple told Page Six, “The Madison LeCroy scandal was the reason they finally broke up. There were already problems, but Jennifer was really embarrassed by it.”

Jennifer is the mother to twins with ex-husband Marc Anthony, and Alex has two daughters with ex-wife Cynthia Scurtis.

JLo’s love affairs, romances, and marriages have made a lot of headlines over the years; this isn’t her first broken engagement. She was famously engaged to actor/director Ben Affleck in 2002, spawning one of the first celebrity couple portmanteaus, “Bennifer.” They called off their engagement in 2004, days before the ceremony, also due to a cheating scandal. She has been married three times, to Ojani Noa (1997–1998), Cris Judd (2001–2003) and Marc Anthony (2004–2014). She also famously dated rapper Sean “Puff Daddy” Combs in the late 90s, splitting in 2001.

A-Rod has also had a string of high-profile romances, including Madonna, Cameron Diaz, Demi Moore, and Kate Hudson. But he famously always had a crush on Jennifer long before they ever met. Footage of the young baseballer from 1998 surfaced after their engagement back in 2019, responding to a reporter that the “I’m Real” singer would be his “dream date.”

Their planned wedding ceremony had to be postponed twice to the COVID-19 global pandemic, she told Elle. “We postponed the wedding twice. We had planned what we really, really wanted to do, [but] I don't know if we'll be able to re-create that. We cancelled it, and since then we haven't really talked about it. There's no rush. We want to do it right when we can do it."

Then in her March Allure cover story, she admitted that the pair had been availing themselves of couple's therapy. "I think it was really helpful for us in our relationship," she said at the time.

BEFORE YOU GO: Travis Barker has Kourtney Kardashian’s name tattooed on his chest 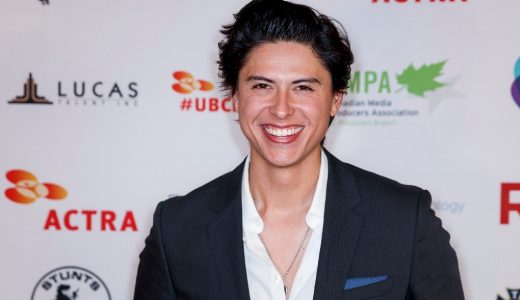 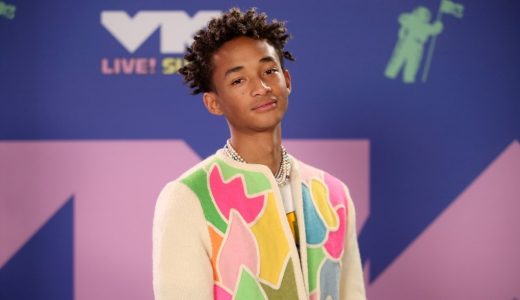 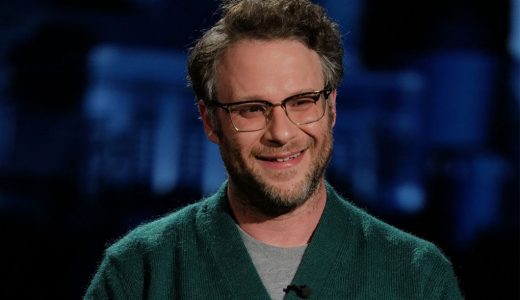 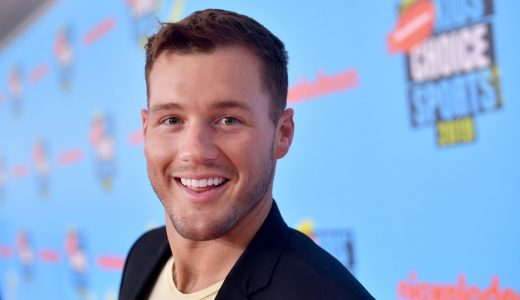