'I literally am a musical Olympian.'
by Katie Scott
Getty Images

Award-winning singer Jully Black is a renowned Canadian artist who has been dubbed "Canada's Queen of R&B" and been a staple at the Juno Awards since the '90s. She's collaborated with artists like Destiny's Child, Kardinal Offishall and Sean Paul. She's shared the stage with superstars like Kanye West, Elton John and Etta James, just to name a few. But one moment that the 43-year-old singer cherishes is her 2010 performance at the opening ceremonies for the Vancouver Winter Olympics.

“To be an Olympian. I get hype when I think about it. I’m an Olympian. I literally am a musical Olympian, you know what I’m saying? We’re going for the gold,” she said, thinking back to her 2010 performance.

Jully said that she was having trouble with her label around the time that the Olympics asked her to perform. “True story, that year my label had shelved my album,” she said, adding that she was told, “We’re done. We’re not putting out any more singles after ‘Running.’”

The "DJ Play My Song" singer said that she was devastated by the news from her label, but another big opportunity followed. “And then the Olympics called. I remember my mom saying, ‘You see, Ju? Every disappointment’s for a good.’”

Jully said the Olympics asked her to perform her song called “Recalculate” off her album The Black Book. “When they called for us to do that song off of that album like they asked for that song, it was really like the angels were speaking,” the “Seven Day Fool” singer said. “It was sweet, but there was a moment of come on, Universal. Others are hearing the beauty of this music, but why aren’t you? But the Olympics spoke, and it was amazing.”

That Olympic performance helped Jully to focus on giving her all in her performances. “It really elevated my mindset. I heard this quote if you change the way you see things, the things you see change. It really had me really commit to performing, to mastering being a live act. To this day, I’m known for my live show. I’m known to give everything to the audience,” she said. “Be it one of or be it a thousand and one, you’re going to get all of me. That exact turning point, 2010 those Olympics.”

She also spoke about the importance of performing on that stage as a first-generation Canadian. “The gentleman on stage with me, Deshawn, he’s an awesome singer and songwriter. But we met each other in band camp when we were 15 years old. We’re first-generation Canadians. It really represented the sacrifices of our mothers who raised us as single women,” Jully said. “So there was a lot in that moment, holding that microphone like amplifying our mother’s voices.” 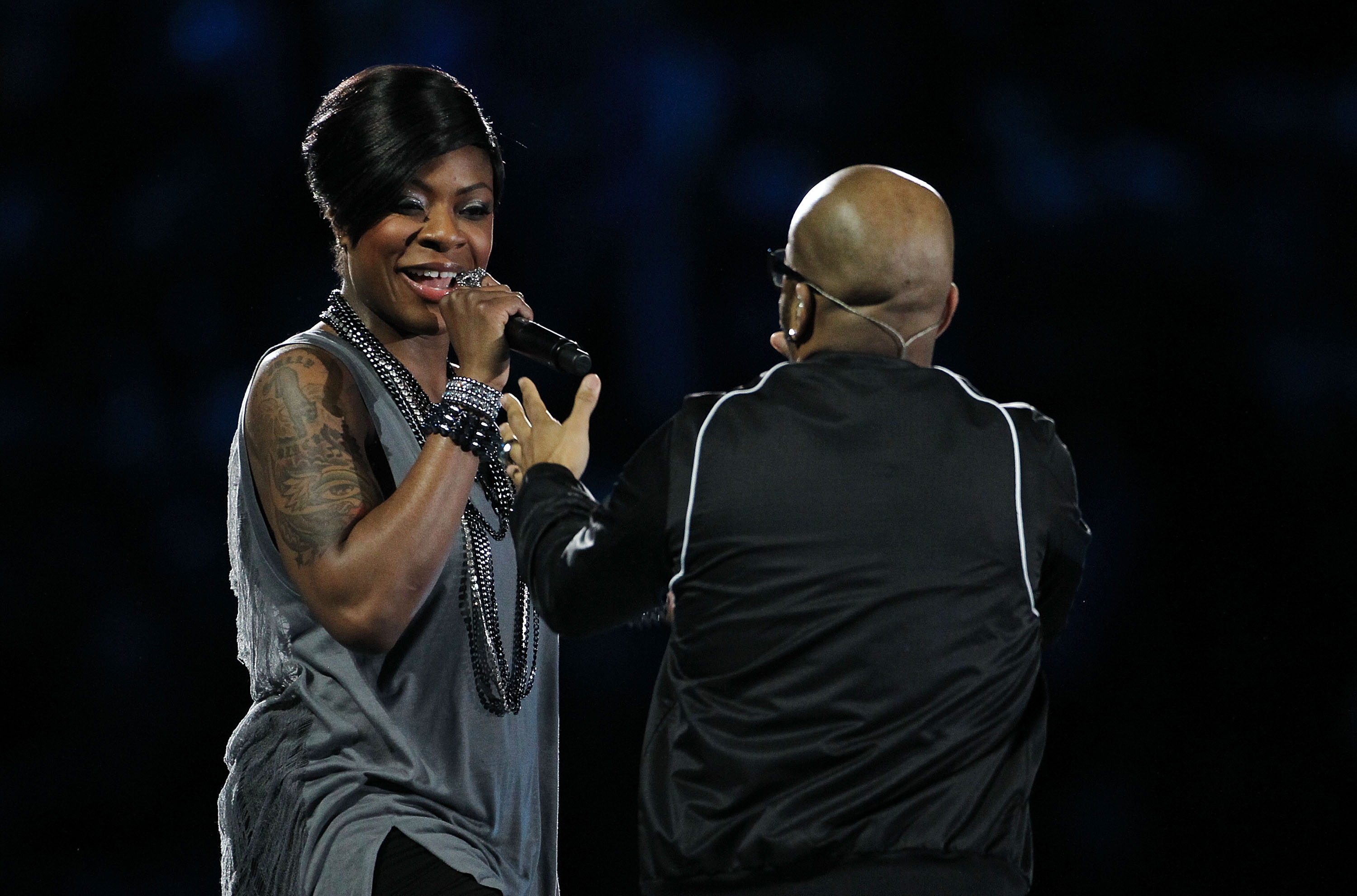