It seems a Kim Kardashian and Kanye West divorce really may be approaching. Following rumours that Kim is considering divorcing her husband of nearly seven years, an insider with apparent knowledge of such things has confirmed that the pair are no longer bothering with marriage counselling.

In an interview with People a source claims that the reality mogul and the rapper have completely stopped going to therapy in what another insider had previously told the publication was an effort to salvage their fractured relationship. “He is talking to divorce lawyers this week,” the source added of West. Kim, meanwhile, has reportedly hired high-profile divorce attorney Laura Wasser (whose clients have included Jennifer Garner, Angelina Jolie and Tom Cruise).

Although reps for the couple haven’t confirmed the news or released any statements at time of press, fans have been speculating—especially after Kim started posting to Instagram last week without a wedding ring on. It’s also no secret that this past year has been hard on the couple, between West’s highly publicized presidential run and mental health complications, not to mention the strife that the pair reportedly went through after West revealed during a campaign speech that he and Kim had considered aborting their firstborn daughter, North West.

Kim and Kanye have been married since May 2014 and have four children together: North, 7, Saint, 5, Chicago, 3, and Psalm, 2. Not only do they have plenty of children to keep them busy, but the Kardashian sister has also been laser-focused on her career. In addition to ending Keeping Up With the Kardashians this year she has inked a new deal alongside her family to produce and star in reality content for Hulu, she is helming and growing her shapewear line Skims, plus she’s continuing to fight for criminal justice reform and studying to take the bar exam.

“Kim knows what she wants to do with her life," the insider added to People. "She wants to keep living in L.A., create the best life for the kids and focus on her work passions." It’s worth noting that West, meanwhile, continues to hang out at his ranch in Wyoming, where he has reportedly been spending time apart from his family as the couple tried to figure things out separately.

“Kim has become more independent and has lost patience with his antics, rants, the presidential campaign and tweets,” a TV industry source also told the publication. “The love story between Kim and Kanye has been over for a long time. They adored each other but have too many differences.”

BEFORE YOU GO: 150 year-old sea shanty song is taking over social media 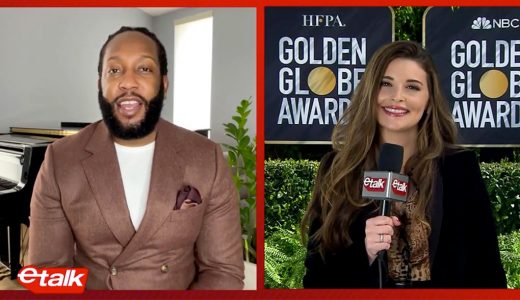 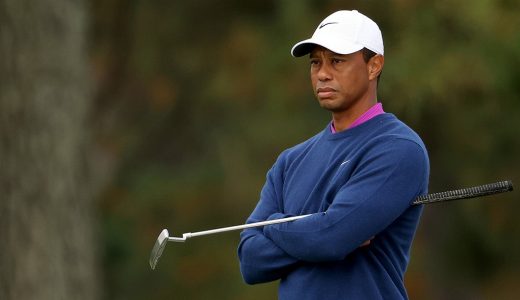