A versatile broadcaster who has hosted traffic and weather segments, news reports, fashion, and entertainment stories, Vancouver native Sonia Mangat is bringing experience, charisma, and her love for entertainment to her role as ETALK reporter. Mangat also delivers entertainment updates every morning on Toronto’s CP24 Breakfast.

Following completion of  the journalism program at the British Columbia Institute of Technology, Mangat began her career interning at ETALK in 2009, returning to Vancouver shortly after to work as a news reporter and anchor for both TALK-1200 (RJAM) and news station CKNW 980.

Transitioning into television, she became the weekend weather specialist and feature story reporter for Global Television, and was quickly recognized by colleagues, competitors, and the BC Association of Broadcasting, who awarded her with the Broadcaster of Tomorrow award.

In 2016, Mangat joined CTV Morning Live as a traffic specialist, entertainment, and fashion reporter. Now coming full-circle back to the ETALK team, Mangat's experience over the last 10 years fueled her interest in the entertainment world, and demonstrated the hard work that goes into a career in the media industry.

An active contributor to community events and initiatives, Mangat is on the board for Room to Read, a non-profit organization which focuses on building schools and libraries for girls in developing countries. Mangat also emcees a variety of charitable events across the country for BC Children’s Hospital, World Partnership Walk, Strathcona Food Program, and more. 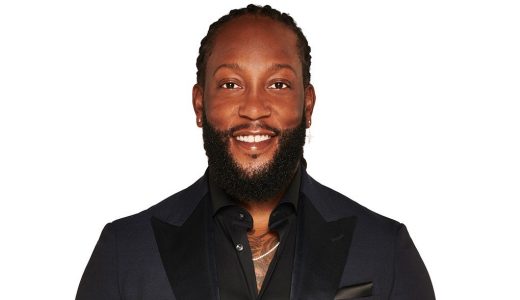 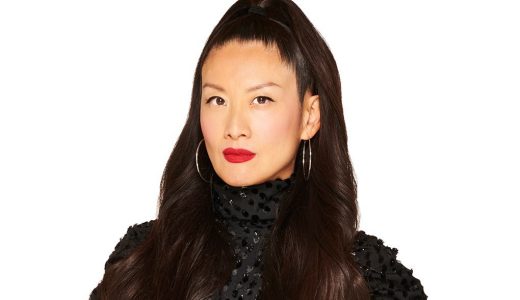 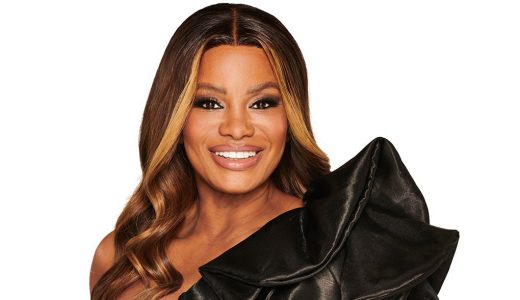 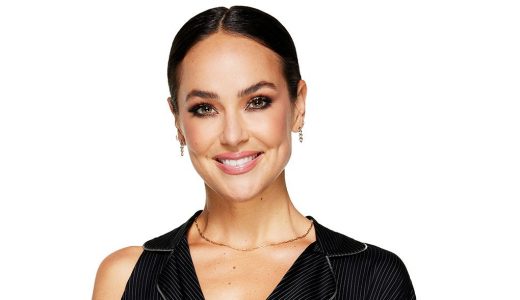 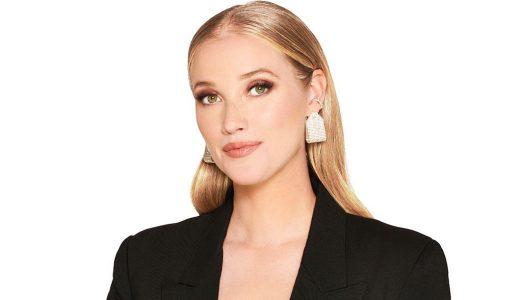